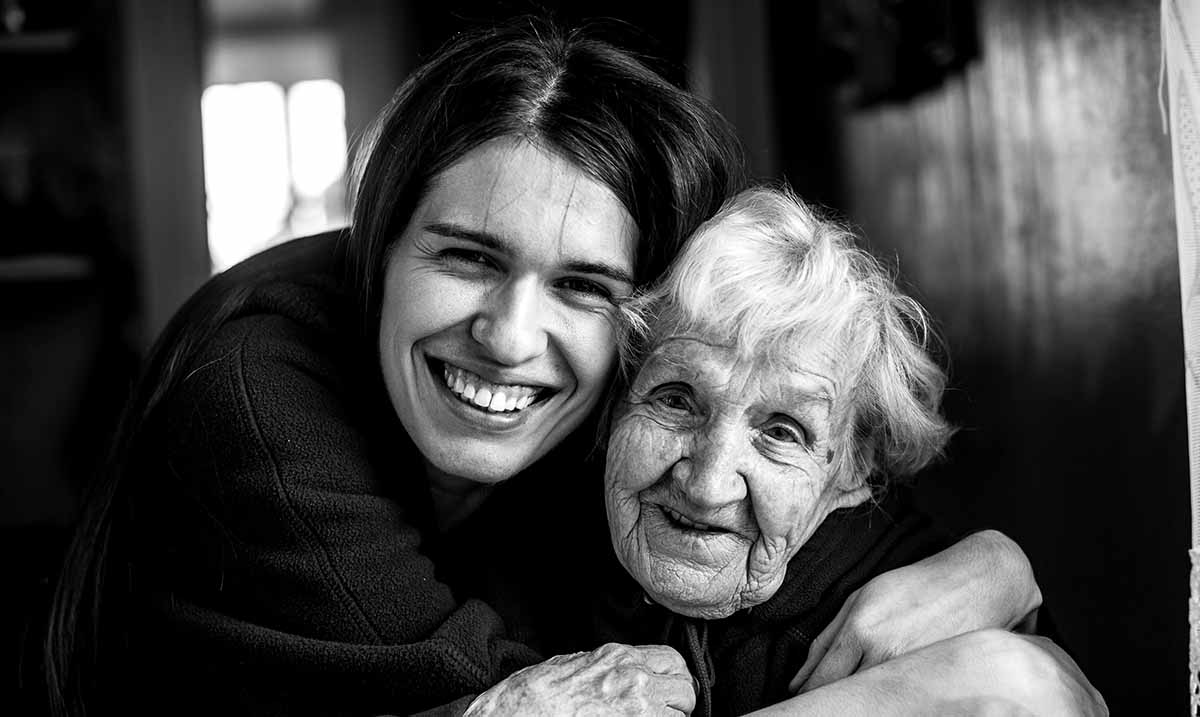 Your Mom Might Actually Feel Closer To Her Grandchildren Than You, According To Study

By Harley Manson September 15, 2022 No Comments

When I first became a mom, I expected many things, however, the one thing that took me by surprise was how much my own mother latched onto my kid. If I didn’t know any better, I would say that I am almost entirely sure that my mother likes my children more than she ever liked me- and as it turns out, there is a science-based reason as to why this is likely true.

A group of researchers from Emory University in Atlanta, Georgia set out to dive deeper into the bond shared between grandparents and their grandkids, versus the bond they shared with their own children. Perhaps the best thing about this study is how much in-depth it explored the grandparent-to-grandchild bond.

James Rilling, a professor in anthropology, psychiatry, and behavioral sciences at Emory, took on the help of 50 grandmothers who had at least one grandchild between the ages of 3-12. He and his team had the women look at images of their own grandchildren, their own children, and then images of random adults and children. While the women observed the images, their brains were scanned.

They did this to make sure, if certain centers lit up in their brains for their grandchildren, that it wasn’t just because they were cute or little. Having control of images of strangers’ children helped add that extra layer of depth to the research.

“When grandmothers viewed pictures of their grandchildren, they particularly activated brain regions that have been implicated in emotional empathy, such as the insular and secondary somatosensory cortices,” Rilling explained.

When they looked at images of their own kids, something different happened. While the women had emotional empathy for their grandkids, meaning that they were able to feel the emotions of their grandchildren, rather than just understand, when they looked at their own children they had a different outcome. The centers in their brain for cognizant empathy lit up. Meaning that while they empathized with their kids, they didn’t have the same emotional response.

“When viewing pictures of the grandchild’s same-sex parent, who was often but not always the grandmother’s own adult biological child, they particularly activated areas of the brain involved with cognitive empathy such as the precuneus,” he said.

While most of us would like to think that our parents tend to be kinder and more gentle and loving with their grandkids because they are older and wiser or because our kids are just adorable – this study proves that it goes beyond just that. There is a much deeper bond that can be found between our parents and our children, and it just goes to show that the bond between grandparent and grandchild is one of the most unique in the world!

This study was published in the journal Proceedings of the Royal Society B.