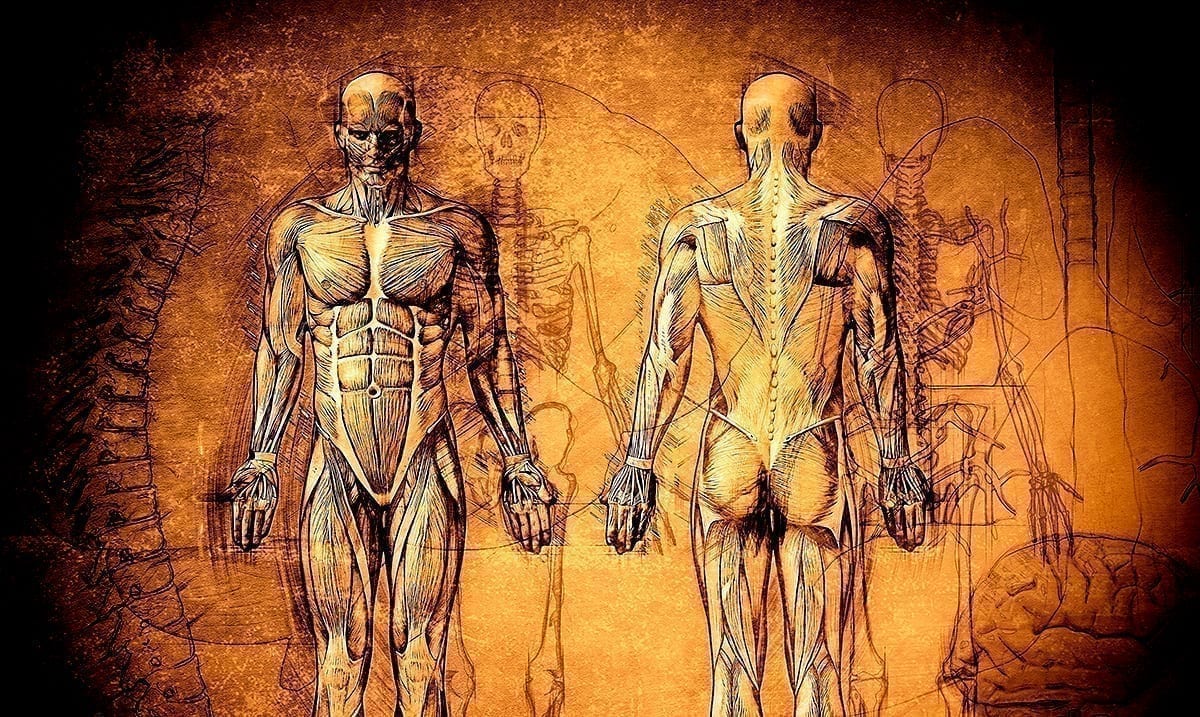 Your Body Is Full Of Things That You Don’t Need

While you might think all the things in your body are needed, some of them aren’t. As time has passed, and we have progressed, some things have become unneeded at best.

Don’t get me wrong, they’re not in the way or anything like that but if they were to be gone entirely it wouldn’t make much difference overall. While in the past at some point these things were important and served different purposes, now they are just within our bodies and will probably continue to be for more generations to come. We have parts that aren’t as needed as we think and parts that we can go without entirely all the while not facing any issues.

Below I am going to go over some of those things and break down what we know about them. While you might be aware of some of them, I bet some you’ve never even heard of. These things are within us all and well, even if they weren’t we’d be just fine.

This interesting body part is one that you find on the ear. It at one point or another allowed us to use move our ears more freely depending on the things we were hearing but now we don’t really even notice it exists. If we need to hear something more properly we turn all the way around or move in the direction of the sound, we couldn’t move our ears now in that way even if we wanted to. This can be on both ears or just one.

The gallbladder isn’t something we understand much at all. It is an organ within our bodies and it does have something to do with storing bile but overall without it, we get along just fine. Actually, for many people, it causes health issues and has to be removed anyway.

Yes, in the past tailbones were important because well, we likely had actual tails but at this point, we don’t have anything of the sort. Don’t get me wrong, there are some babies still born with tails in modern times but those tails are nothing like what they would have been in the past and are often removed because they’re as I’ve mentioned not needed. However, that little bone remains.

A lot of people still have this muscle within their wrists and if you want to know whether you’re one of them or not touch your thumb to your pinkie to see if it shows itself. For some people, it might be more prominent than it would be for others but it really doesn’t do anything these days.

While you might not have known this but, in the past, we all had a third eyelid. Yes, you read that right at some point in the past we were able to blink across our eyes rather than merely meeting our top and bottom lids together as we do these days. The plica semilynaris is right by that little pink thing at the corner of your eye, interesting, isn’t it?

The appendix is also a tricky organ. It causes a lot of health issues for many and much like the gallbladder tends to need removing when these issues arise. While it could serve some purpose within our bodies overall it doesn’t seem to do much at all if anything.

There are lots of other things you could add to this list as well but not everyone agrees on each of them. For instance, you could add goosebumps, wisdom teeth, and other things of the sort. Isn’t that crazy to consider? We are made up of so much and well, some of those things don’t do as much as we might expect them to these days.