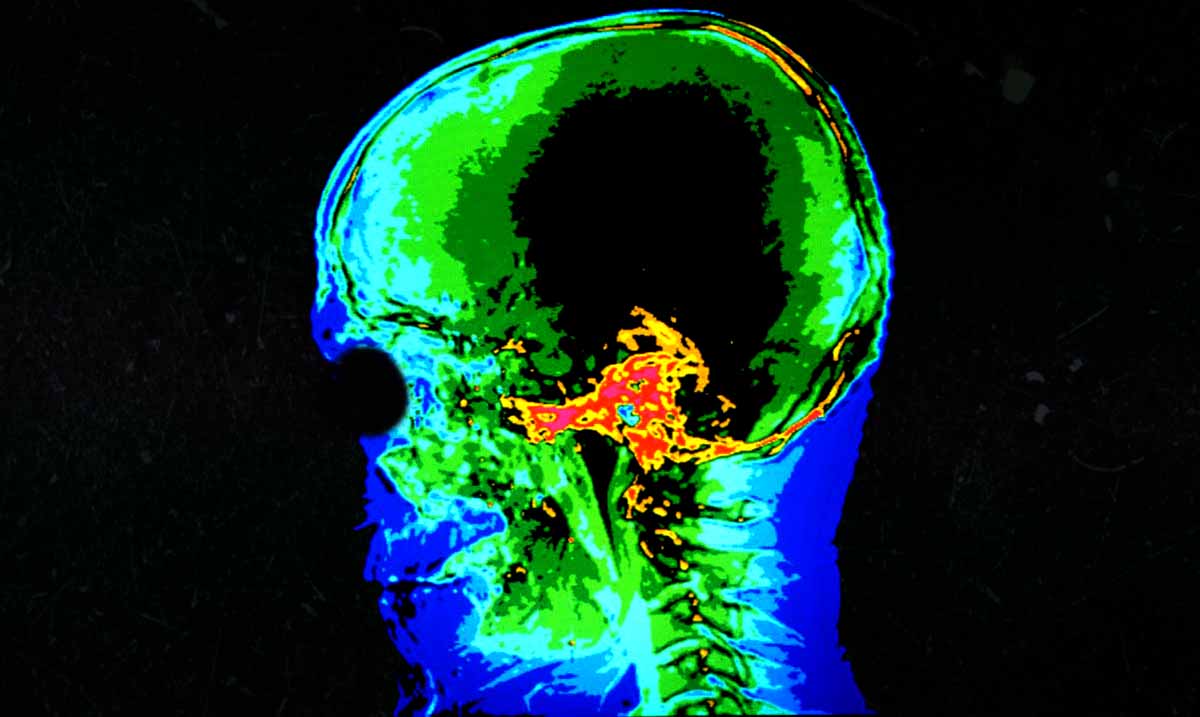 By Harley Manson September 30, 2022 No Comments

We often think of melatonin as a safe way to remedy insomnia, or in some cases, induce restfulness in ourselves and even our kids. However, despite the ‘safe’ claims behind melatonin, there is a lot of science out there that says it isn’t as safe as we believe, and in the case of this young child, a massive amount nearly cost him his life.

Chubbyemu is a YouTube channel that uses real medical stories for educational purposes. His content takes medical studies and cases and puts them in story format. In a recent video, he tells a cautionary tale that we should all pay attention to. The patient ‘HB’ is only 14 years old and presents to the emergency room in a disoriented state. His mother had taken note of his strange behavior, before finding him laying face down on the living room floor.

His mother, Karen had been struggling with HB’s behavior, as she had recently gone through a divorce after her husband had left. HB was very loud, screaming and yelling at his computer or Karen, and would eat tons of candy, which she blamed for his bad behavior. This pushed her to come up with an idea. She purchased melatonin gummies and replaced his regular gummies with melatonin gummies. It seemed harmless enough.

However, when he began to eat the gummies, he noticed they tasted pretty good and continued to eat a massive amount. He consumed the entire bag of 180 gummy melatonins for lunch. He began to feel dizzy and strange and passed out. Karen immediately took him to the doctor, but didn’t tell them what she had done.

Finally, after a while, as the doctors prepared to begin blood tests, she told the doctor he may have accidentally consumed 180 gummy melatonins. Immediately, the doctors understood what was happening.

According to Chubbyemu, the poison control center is receiving more and more calls about children who have been given too much melatonin. It has become quite common for parents to give their kids far too much melatonin. Why? Well, your guess is as good as mine, but I am assuming it’s because people believe that it’s completely safe. However, at least two children have died in the past ten years from a megadose of melatonin.

As Chubbyemu points out, melatonin is metabolized by the liver. So, if you are taking other medications that are metabolized the same way, it can cause your other medication to be less effective or could cause toxicity in your blood because the liver only has so many cells for metabolizing.

Thankfully, for HB that was not the case. The doctors educated Karen and HB about how while there was no immediate illness caused by the melatonin, it could cause issues for him later on, especially regarding his hormones and hormonal balance. They advised that he might be sleepy for several days, and to take it easy. Because he didn’t return, he likely made a full recovery.

One major takeaway is this: Melatonin is a hormone, and an active one. Introducing excess melatonin into the unnecessary body can disrupt your child’s hormonal systems. Taken in excess and with other medications, melatonin use in children can result in death. HB was lucky.