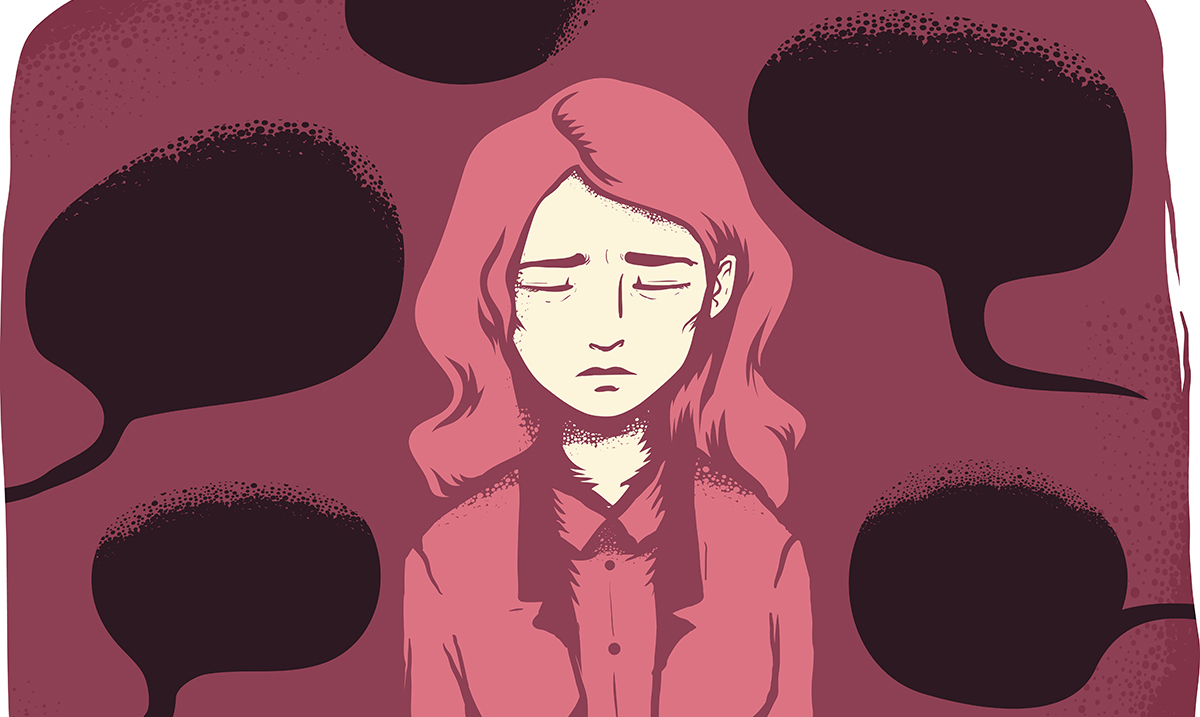 We only get one life, and during that life, we make many decisions, and many mistakes. Unfortunately, there are times that when we make mistakes, other people end up getting hurt.

Regardless of whether we mean to harm others, or unintentionally do so, our actions have consequences. During our early years in life, we don’t often think of the consequences of our actions as much as we do as when we get older. And while most would assume the reason behind this to be that we simply get older and smarter, I feel like there is something more to it.

The reason, I assert is that as life pans out, much of what we have done to others, eventually comes back to us. Once we have experienced the pain ourselves, our past choices and the ways we have hurt others begins to surface in our mind.

We have an “A-ha!” moment, and in turn, we feel guilt about our choices. In turn, we become more careful about the choices we make, at least some of us do.

It’s interesting how we don’t realize how badly we hurt others until we feel their pain. For example, a young woman may toy with a man’s heart, giving him the impression she is interested, even though she is just lonely.

To her, her actions are harmless, but to him, eventually he ends up heartbroken. The young woman walks away from the situation, and since she never asks the man how he feels, he never tells her, and she just assumes he is fine.

Later on, a young man comes along and she becomes smitten. “He must be the one,” she tells herself, “Because he seems interested. And we just click.” Then, a few months later, he lets her go, because he was only really stringing her along. During her tear-stricken and heartbroken moments, she thinks back to the young man she treated similarly, and her heart breaks even more.

From then on out, she promises never to do that ever again. She becomes more careful. Not perfect, but more careful. Of course, she makes other mistakes, but that’s an entirely different story.

Unfortunately, Karma doesn’t always work so clearly, but I truly wish it did. At the same time, I guess in some ways, I am glad it doesn’t, because I am not perfect either and I have made my fair share of mistakes, and unintentionally hurt others.

We cannot strive for perfection, I know that. But what we can strive for is to consciously be aware of how our actions impact others, and make wise choices accordingly.

A wise man once said, your present situation is the result of all of the choices you have made in your past. And no truer words have been spoken.

While we cannot change the things that happen beyond our control, we always can choose how we react to our situation. I implore you to make wise choices, when it comes to other people’s hearts, because you will never know how badly someone hurts because of you, until karma finds you.

And while she may not match you an eye for an eye, you will ultimately and eventually pay for what you do to others, regardless of your intentions. Just some food for thought.