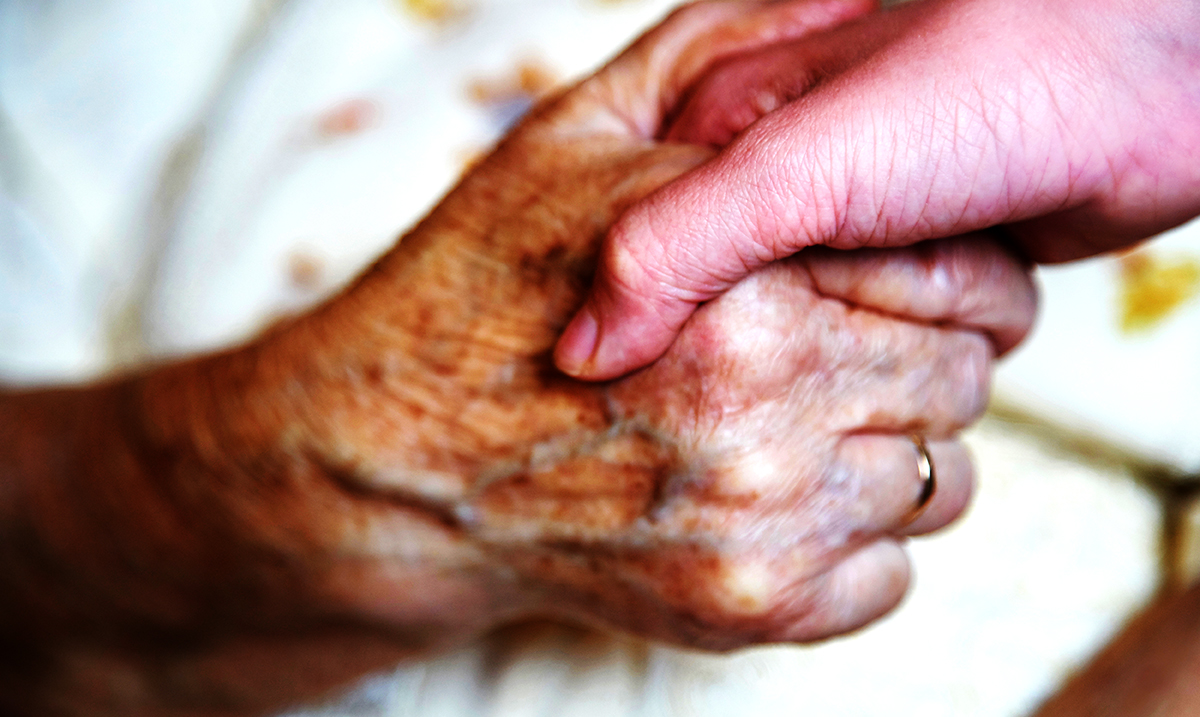 You Should Always Respect Your Parents, Especially In Old Age

The truth is, our parents are our everything; from the beginning they take care of our ever need. They change our diapers, make sure we’re always fed, and do their best to turn us into proper adults, right?

While sometimes parents can be frustrating in their old age it is important to remember all that they have done for us. While they might have made mistakes along the way, they do their best and would do it over a million times. They held our hands when we were at our weakest and was there through all of our highest moments.

Your parents are easily the most important people in your life for almost all of it. I recently came across a short story of unknown origins that seem to be quite old. This short story is of a man and his son and their interactions. While it might not seem like much, the message it brings forth is well worth receiving.

An 80-year-old man was sitting on the sofa in his house with his 45-year-old highly educated son. Suddenly a crow perched on their window.

After a while, the old Father again asked his Son for a 3rd time ‘What is this?’ As this time some expression of irritation was clear in the Son’s tone when he said ‘It’s a crow, a crow.” The father then asked a 4th time just moments later.

At this point, the Son began shouting at his father. He said ‘Why do you keep asking me the same question again and again, when I have told you so many times, it’s a crow!’ The father stood up and went to his room to retrieve a tattered diary. This being a diary he had maintained throughout the life of his Son.

He asked his son to read a passage written within this diary that said something like; ‘Today my little son aged three was sitting with me on the sofa, when a crow was sitting on the window. My son asked me 23 times what it was, and I replied to him all 23 times that it was a Crow. I hugged him lovingly each time he asked me the same question again. I did not feel at all irritated, I rather felt affection for my innocent child.’

You see, when we are young our parents put up with a lot of the annoying things we do. While we might not realize it, as our parents grow older they need more attention and while they might still seem alright they do feel like a burden. If you are not respectful to them they will begin to wilt away much quicker than you might think.

We do not have much time in the world and since they took such good care of you, perhaps being patient with them is the least you could do. Always be kind to those who love you the most. To see a recreation of this story check out the video below.