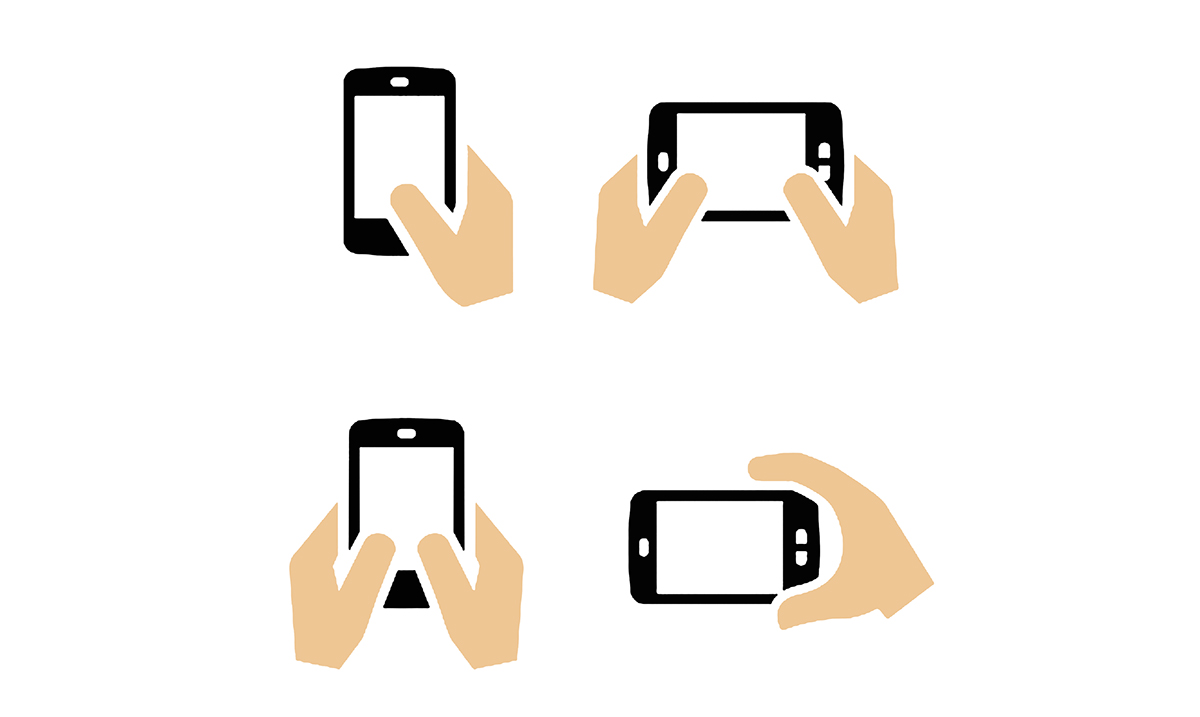 While we might not normally think about the small things that we do, a lot can be revealed through something as simple as how you hold your phone. We use our phones for a lot of different things, and the way we hold them in general as we are using them could speak volumes.

Below, I am going to go over some of the more common ways in which people hold their phones and what those different ways mean. Think about how you hold your phone, do you use a specific finger to scroll? Do you hold your phone with one hand or both hands? 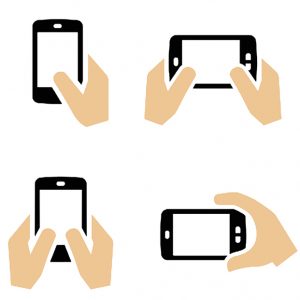 Way #1: Phone in right-hand scrolling/typing with the thumb.

If you are someone who holds your cell phone in your right hand and scroll with the thumb on that same hand, you are not someone that puts much focus on the things you’re doing online. You are a much more open person than most. You might spend more time scrolling than actually posting when it comes to social media and things of the sort.

You are someone that pays more attention to the things going on in the real world, and most people are not like that. You face a lot of things with an open mind and don’t hold yourself back. You are much more positive than most.

Way #2: Phone on its side using both hands and thumbs.

If you are someone that rotates your screen to the side, you are already someone that thinks outside of the box. Holding it with both hands and using both thumbs might look odd to other people, but to you, it comes naturally. This is because you are more cautious you don’t want to drop your phone, and you prefer to see things in a bigger picture.

You are much more unique than people tend to realize. You are a guarded person but also someone willing, to be honest with others. While it might not sound like much, the way you hold your phone is not something many people do unless they’re watching a video.

Way #3: Holding the phone straight up with both hands and both thumbs.

You hold your phone in a way that a lot of people do if you hold your phone in this manner. This helps prevent you from dropping it and allows you to get things done quickly. You are very much a hard worker, and you pay attention to the things others say and do a bit more than you should.

Way #4: Holding the phone on its side with right hand and using left index finger to scroll.

This is the way that a lot of people hold their phones when they’re just relaxed and hanging out. You hold it to one side and scroll with the opposite hand/index finger. This tells us that you are also not someone that closes his or herself off. You are not afraid of letting go and are more than willing to continue on forward with things.

There are lots of other ways that a person could hold his or her phone, so if your specifics are not listed, don’t be worried. If you hold your phone straight upwards and use your index finger on one of your hands to operate it, there is something to be said about you as well. You are someone that isn’t as attached to the device as some are. You don’t want to drop it but are also not obsessed. You are someone who is not afraid of stepping out of his or her comfort zone. Think about your body language and what you might be saying in the ways you hold your phone if you didn’t see them listed above, you might learn more than you thought you would.