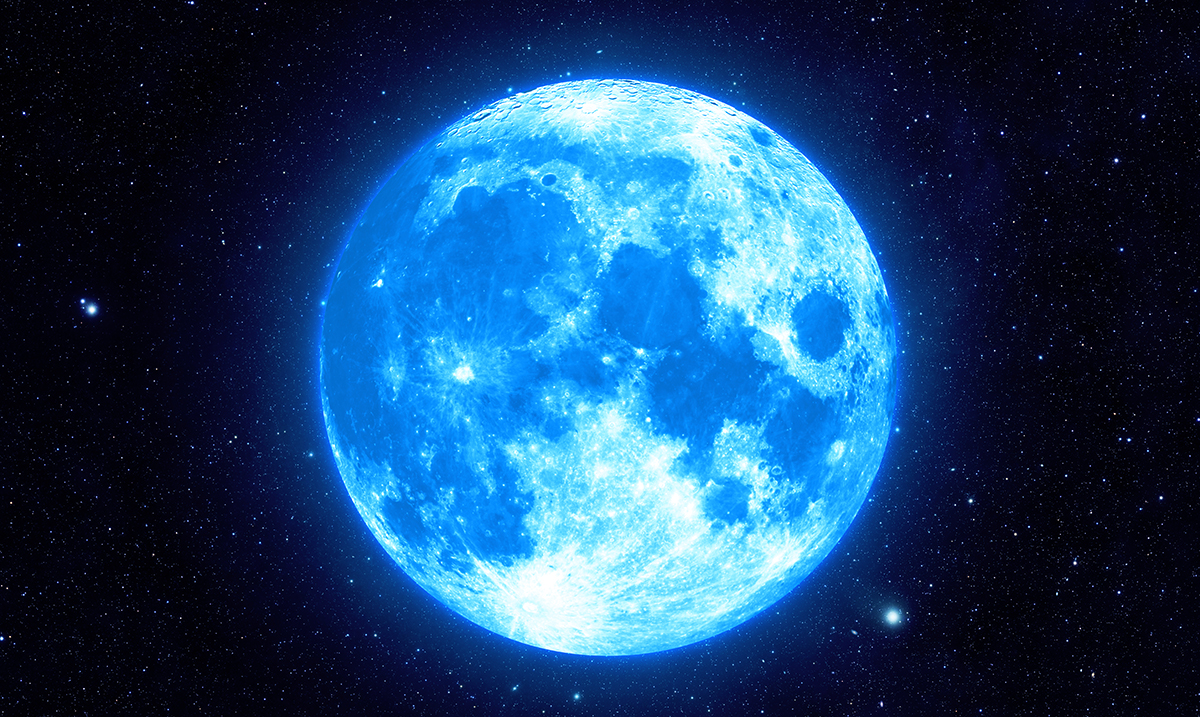 I love the feeling of the new year. There is something magical about getting to have a fresh start, and there is no better way to ring in the new year than a full moon!

The full moon in January is referred to as the Wolf Moon. Not only is it the full wolf moon, but it is also a micro moon. This moon will reach peak illumination on Friday, January 6 at 6:09 PM, EST, but you can view it throughout the evening, and it will appear full the night before and the day after.

While we often hear quite a bit about the supermoon, this moon is a bit different. It is known as a ‘micro moon’ because it is at its furthest point from Earth. This makes it the opposite of the supermoon, because it will seem quite small.

The reason the January moon is called the wolf moon is that Native American tribes would refer to the moon by what was going on during that time of year. During January, wolves are quite active, hence the name. Additionally, according to the U.S. National Park Service, wolves tend to howl more frequently at twilight. Because of that, many have long associated the moon with wolves, most especially during the winter months.

While the wolf moon is the most common, it has also been called the Center Moon and the Frost Exploding Moon.

If you’d like to see the moon, you merely have to look towards the northeastern horizon to see it. If you’d like to photograph it, NASA suggests using a tripod, including an object that is in view of the moon, and making sure that your settings are adjusted to daylight settings. This moon will be a lovely sight to behold and you truly do not want to miss it!

The first full moon of 2023 occurs on January 6 at 6:08 pm EST in the sign Cancer. Emotions will be intensified due to the retrogrades of both Mercury and Uranus, which are in aspect to the tender-hearted, protective, and sentimental Cancer Moon.
The communication and trickster planet Mercury is urging us to discuss matters openly. The problem is, that the facts may not be clear due to its planetary backspin. Rumors can take a toll on partnerships, causing issues to hit a high. It’s important to listen carefully to what other people are saying before stating your POV. The reason being is that you could expose more than you mean to or say regrettable things out of haste.