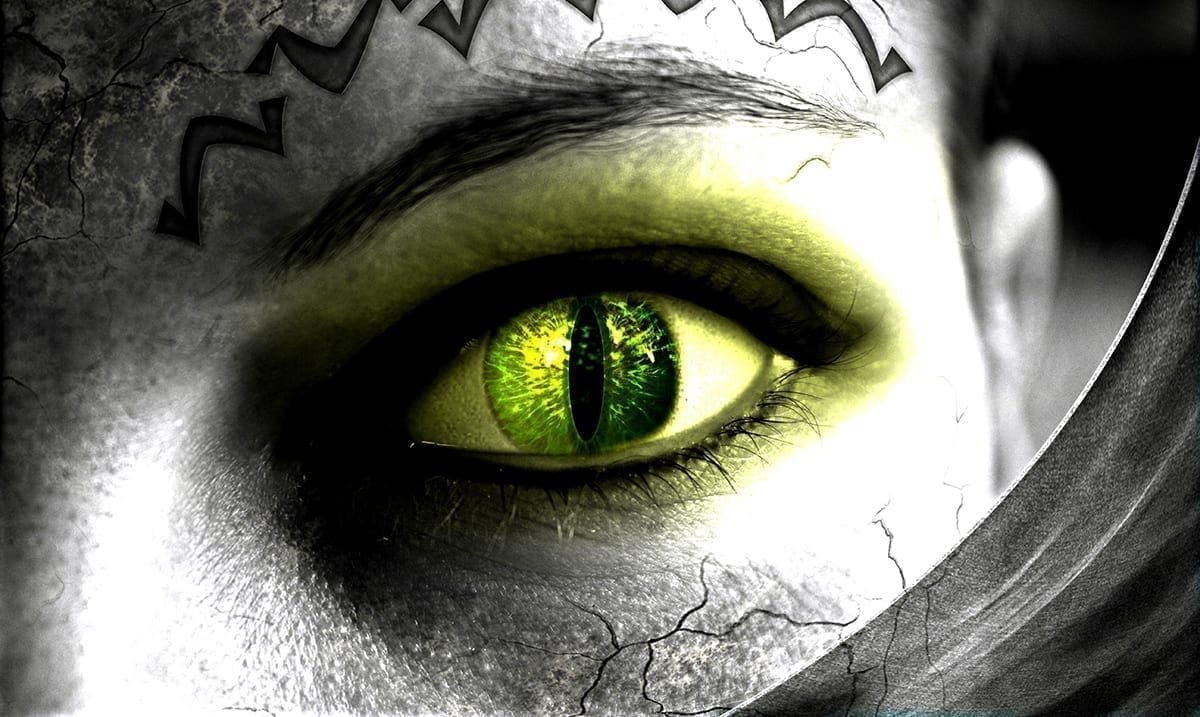 If You Have Any Of These 10+ Characteristics, You Belong To The World’s Rarest Personality Type

Some of us here on Earth are very different from the majority, and these people are very rare. They are called the advocates for the world, and they make up less than 1% of the world population!

The advocates of the world are also known as individuals who possess the INFJ personality type. People gifted enough to possess the traits of an INFJ are very special and lucky. As I said before, they make up less than 1% of the world population. They are born for a very special purpose to fulfill in the advancement of society and their work is already underway here on Earth! Who Else to guide the sheep into the global shift of consciousness? They are idle dreamers, and they are leaving a monumental mark on mankind!

INFJ’s were put here to guide society into a much brighter place, away from darkness, shining new light on the powers of human consciousness and spirituality! They are born with a profound sense of idealism and reality. They are naturally mature, responsible, and intuitive. It’s as if they were born with a sense of knowing the rest of us must achieve through excessive cases of trial and error. INFJ’s connect with other people on a much deeper level. They are warm and speak sensitive language. They take care of other people’s hearts, and they couldn’t hurt a fly if they tried.

The Advocates of The World were born with a sense of knowing. They aren’t exactly sure in the beginning of what their true potential is, but they do know they are capable of great things and are different from the rest of society. Do you think you possess an INFJ personality test? If you are, you’ll surely see one of these 11 signs!

You were born an exceptionally well-rounded sense of priority. You are well aware of what is important in not only your life but other peoples too. You are always looking out for the important things in life like loved ones, experiences and memories, forming relationships and incorporating positivity, alongside realism, into your everyday atmosphere.

You have a keen sense of intuition. The universe speaks to you through your gut and you just know it. You are able to focus on your sense of intuition to help guide you along the correct path in this ever so deceiving world today. They do not let worldly things or materialistic objects rule their life. They simply place no value in them.

3. You Have A Few Close Friends

INFJ’s have a distinct repulsiveness for fake people. They are disgusted by the idea of having a bunch of fake friends. Instead, they prefer to have only a few friends they can count on. INFJ’s are very likely to be introverted people because they are so different than the rest of society.

5. You Want To Change The World

Most obvious of all, the Advocates of the world are here to change it. They want to overcome the weaknesses of human society, and they are constantly trying to teach others of their true potential. They believe that the world can be changed for the better, and they never give up on trying.

6. The Inability to Settle

The INFJ personality type causes you to have the inability to settle. The advocates for the world are persistent on being go-getters. They don’t wait around and rest because they are always trying to improve something.

If you have the INFJ personality type you might have very conflicting and contradicting thoughts. They understand more than they realize, so they are forced to second guess almost every thought they form. They involuntarily look at things from different perceptions and it causes hem to have very contradictory thoughts.

You might also be gifted in writing abilities. You enjoy writing with pen and paper and really express your point fixed between two fine margins. You’re a clear and vivid writer and have the ability to captivate your audience, even though you probably keep your writings to yourself.

9.  You Can See The Big Picture

The advocates of the world are born with a sense of knowing that goes much farther than their worldly understanding. They are able to see the big picture, the real point of life. They do not get consumed with petty fights or arguments because they are constantly focusing on, well, the big picture! They also do not get discouraged when it comes to materialistic aspects of life.

10. You Always Want To Teach, But Never Do

INFJ’s are blessed with powerful teaching tools. They can truly get the attention of an audience, and they teach great things. However, for fear of appearing as a narcissist, they typically hold back from giving advice. I might even be because they know people are too stuck in their own ways to actually take any of it seriously.

11. You Love With A Passion

INFJ’s love like no other. They passionately engage in nourishing important relationships. They are actually very trusting people, but that doesn’t mean its easy to gain it. INFJ’s are hesitant to let people in sometimes. However, when you make it there it is well worth it! They are some of the best companions to have in this world.