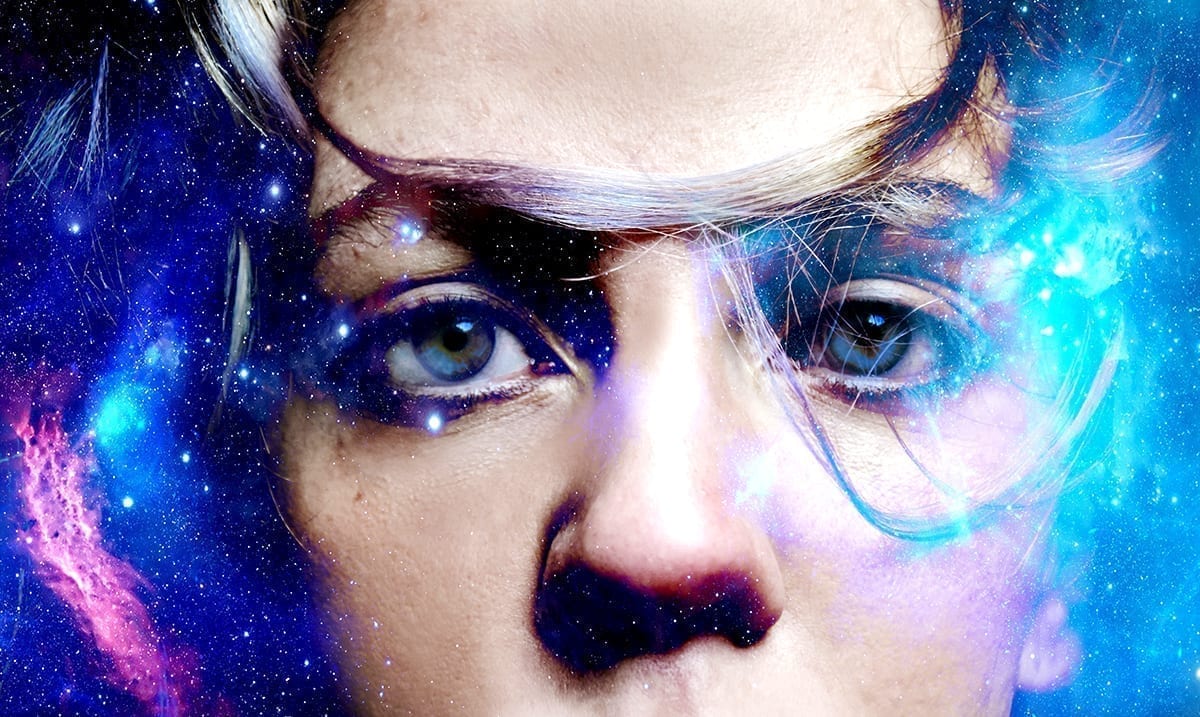 As an adult who grew up in an abusive environment or just overall a toxic one, many people will urge you to reconcile with your parent(s) but you don’t have to. For some reason, a lot of people seem to think that even though someone’s parents hurt them in such a way that they still need to try and have some kind of relationship with them.

I am here to tell you that if you suffered any kind of abuse as a child and you don’t want to try to have a relationship with your parent(s), you do not have to. There is nothing wrong with cutting them off completely and moving on with your life. You do not have to be willing to forgive them in order to move on from the thing you experienced throughout your life.

You do not have to show up for Mother’s day or call on their birthdays. Unless you actively want to try and be in at least limited contact with them, don’t waste your time. This is your life and you should not be judged for cutting off your parent(s), no one truly knows what you’ve gone through but you. The people who will try to talk you into being fake and pretending that there is something missing from your life for having cut ties are not your real friends and they just don’t get it.

When it comes to healing, things are not one size fits all and you cannot discount someone’s abuse just because the person who abused them was also abused themselves. It’s not your fault that the cycle did not break and you do not need to be pushed into feeling any sense of guilt for doing the things that were best for you in the end.

I recently came across an article posted by Psychology Today and it really got me diving deeply into this topic and recounting my own life as a whole. While my father was quite toxic growing up and he did abuse me emotionally, I chose to limit my contact with him in the end. While I do occasionally see him, I am doing what is best for me but other people who have suffered much worse abuse than me should not be forced into that dynamic.

We all do what works for us and if no contact is how you feel most secure and content, then, by all means, go for it. The article I noted above went over how there seems to be some kind of myth out there that there are no bad parents and I to believe this myth is quite prominent within reason. Sure, there are tons of bad parents out there but in a lot of cases that is downplayed drastically. For instance, some kids are called disrespectful for not wanting to spend time with their families but at the same time, we do not know what they are going through at home.

Iskra Fileva who happens to be an assistant professor of philosophy wrote as follows on the topic at hand:

Here is one possibility: The existence of bad parents is seen as an insult to the order of things and gainsaid for that reason. Lack of paternal and especially maternal instincts seems unnatural. And if we don’t trust parents to protect their children, how can we have a fully functioning society? How could we all go to bed in peace if we believe some children live with abusive adults and have nowhere else to go?

These are not easy questions to answer, and not surprisingly, we prefer not to answer them. It is more convenient to assume, wishfully, that parents are never bad. Of course, everyone accepts the existence of selfish and narcissistic people in general. But since parents are people, the implication is — whether intended or not — that those who procreate, however selfish or egotistical they may have previously been, will get transformed, magically, at least when it comes to the way they treat their children. If only it were so.

There is something else as well. Many hold on to the view that the worst a parent might do is the worst they themselves have suffered at the hands of their parents. Such people simply refuse to accept that others may have had it very much worse. Sometimes, selfish children of good parents consider themselves forgiving for reconciling with a parent who never wronged them to begin with and who, moreover, may have made sacrifices that the entitled child fails to appreciate or even acknowledge. Such people may think that their own reconciliation with caring and loving parents gives them the moral standing to tell abused children, “If I could reconcile, so can you.” But it does not follow from the fact your biggest grievance is a minor gripe — possibly one that’s not even reasonable — that no one suffered child abuse.

Maltreatment behind closed doors is especially unlikely to shatter the myth under discussion here. A parent who puts on a good parent mask in front of strangers can rest assured he or she will be believed. Such a parent need only say that the child is difficult or has an attitude. That’s enough for well-meaning strangers with cherished beliefs in the order of things to stay firm in the conviction that the world is as they wish it were, at least when it comes to parents.

What gets missed in all of this is that children have very little incentive to invent stories of abuse. Indeed, they may spend years in denial of how badly they were treated, partly because when we are very young, we don’t know what “normal” is and may accept various kinds of abuse as normal, and partly because children in general neither wish to believe they were unloved nor want to broadcast that they were to the rest of the world. If they tell a story implicating their parents in cruel behavior, therefore, the story is probably true.

If the abuse is verbal and psychological, children — even adult sons and daughters — are even less likely to have their claims taken seriously. (There is a strong tendency in general to deny the mental suffering of others and to see it as unreal.) But strangers’ repudiation of a child’s distress can go beyond skepticism of purely mental torment. Physical abuse and child neglect may be denied as well.

What do you think about all of this? I for one think that there is a lot behind all of this and that in general, we need to listen to children more not less. That all having been said, don’t let your abusers take hold of your life once you get away from them. You don’t owe your parents anything and if you don’t want to be around them once all is said and done, don’t be.