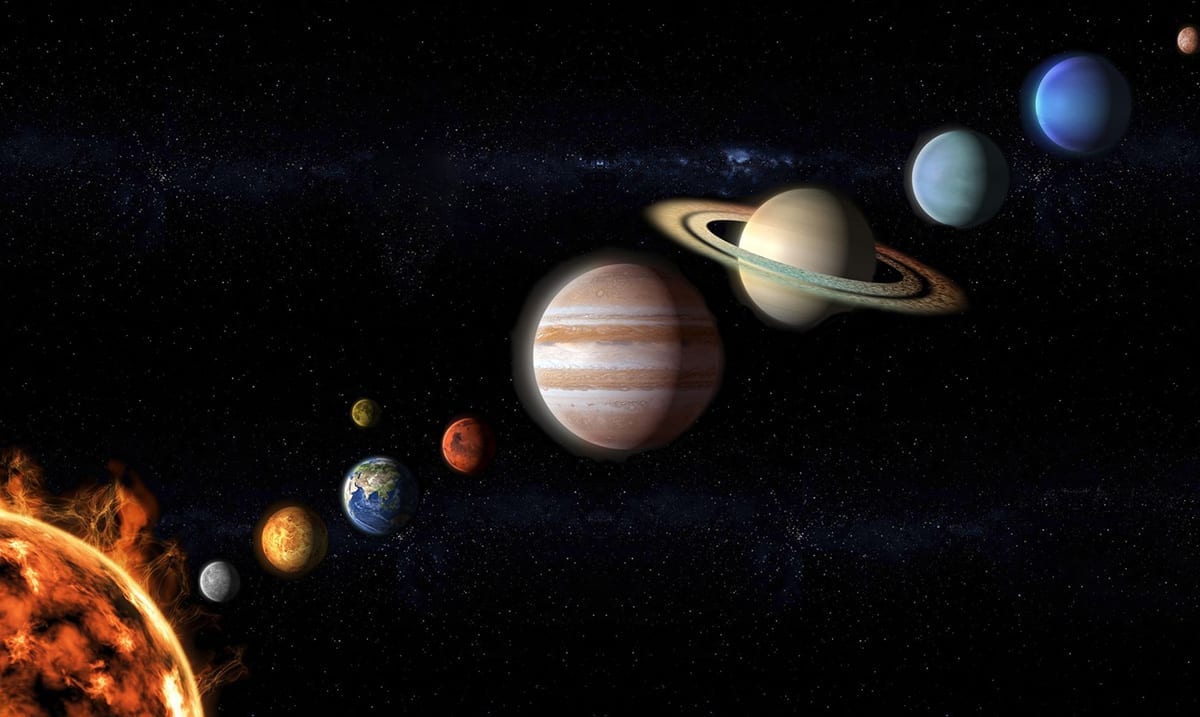 While a lot of people love full moons overall, the crescent moon in itself is truly beautiful as well. As we get closer and closer to the new moon, just before it happens we have a chance of seeing not only the crescent moon once again but also five different planets.

In the wee morning hours before sunrise, those who choose to take a look in the right places should be able to see Mercury, Jupiter, Saturn, Venus, and Mars. The clearer the sky is around where you are the easier these celestial bodies will be for you to see. While they will be even easier to spot during the new moon, the crescent moon seems to bring a different feeling with it and makes it worth checking out.

Now, while these planets will be visible without aid, binoculars will come in handy with Mercury and seeing the others better overall. While we’re used to seeing Venus and Jupiter quite often, seeing five celestial bodies like this all at the same time is a seemingly rare treat. I know, it might not sound like much but it’s well worth looking out for.

Travel and Leisure wrote as follows on how to find these celestial bodies in the sky:

About two hours before sunrise, you’ll be able to see Jupiter sinking in the southwestern sky with Saturn, the ringed planet, just above to the right. Trace a curved line going through both planets and into the southern sky, and you’ll hit Mars, the red planet, high above the southeastern horizon.

Mars is at the peak of the ecliptic — the line we always see planets orbiting along — so trace its curve down to the horizon in the northeast. Before you get there, you’ll easily spot the super-bright planet Venus. It’s one of the brightest objects in the night sky. Mercury is always tricky to see, and you have to get your timing right; it will rise in the northeast 45 minutes before sunrise as seen from New York City. You’re looking for a small, red dot, and it will help if you have a pair of binoculars. With any luck, you may even see it accompanied by a very slender crescent moon just to its left.

To learn more about all of this take a look at the video below. I for one will be spending a bit of time outside myself on the night of the 19th to try and catch a glimpse of each of these different planets and the crescent moon itself. Things like this are always worth the watch.