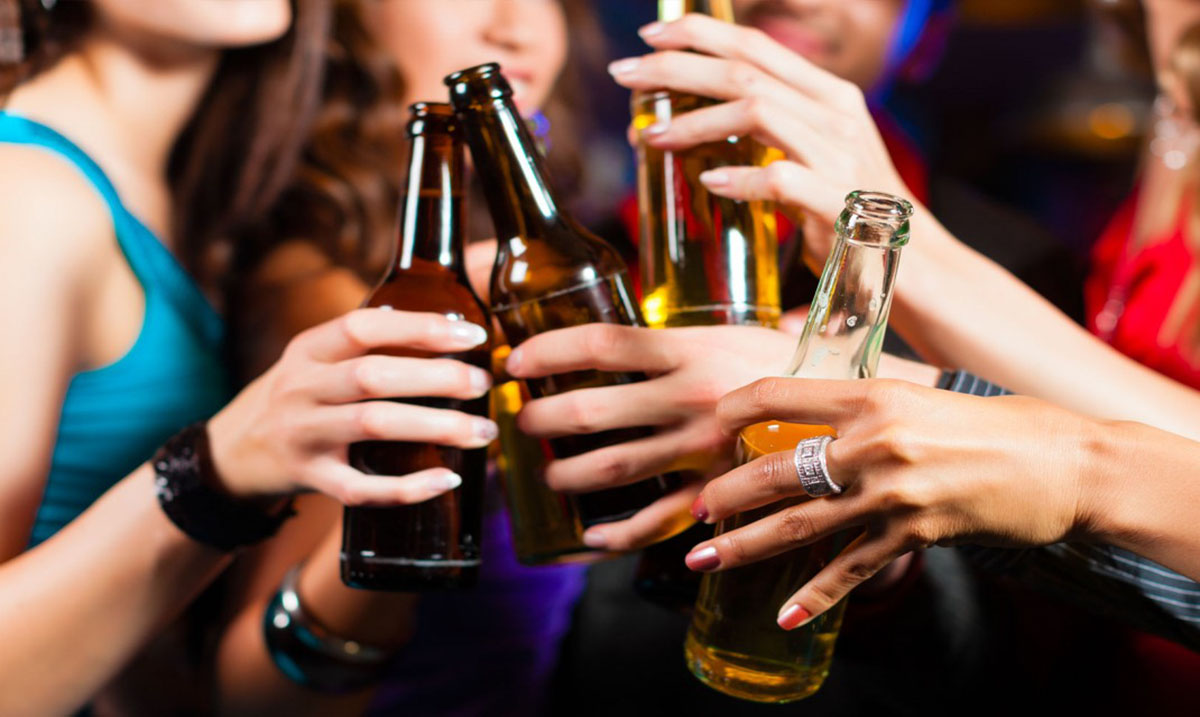 You Can Get Paid $12K To Travel & Drink Beer

Let’s be honest, we have all dreamed of a career where we could do what we wanted, travel and drink beer. I mean, what else could you ask for?

Most people had to endure the type of internship that came with little to no pay and involved fetching Starbucks and taking the owners dog out to do its business. But boy do I have news for you! If you are interested in drinking beer, traveling the country and earning $12,000, you had better polish up the resume and clean up your Facebook, because World of Beer just became the answer to your prayers!

Condé Nast Traveler reports that every year, World of Beer looks for three Drink interns. Their duties? According to the job listing, “hopping from brewery to brewery, WOB tavern to WOB tavern, to explore beer for themselves and share their stories with WOB drinkers across the country.”

“Whether you’re a photographer or writer, social media maverick or beer blog surfer, we are looking for you,” the application reads. “Adventure seekers and storytellers, beer experts or novices, brewery nerds and foodie fans all open to apply.”

To apply for the gig, prospective beer drinkers must fill out an application on the company’s website and film a one-minute video that “shows your passion and interest for the position.”

Last year, on top of traveling around the US from Cooperstown to San Diego, the interns visited breweries and bars in the Czech Republic, Germany, Belgium, Scotland, and even checked out the Guinness Brewery in Ireland. The “Drink Interns” are responsible for blogging, Instagramming, Facebooking, Tweeting, and Snapchatting about their experiences. So it’s not exactly rocket science.

Unfortunately, they are no longer accepting applications for this year, but if you feel like this is something that you would be interested in  they find new interns every year!