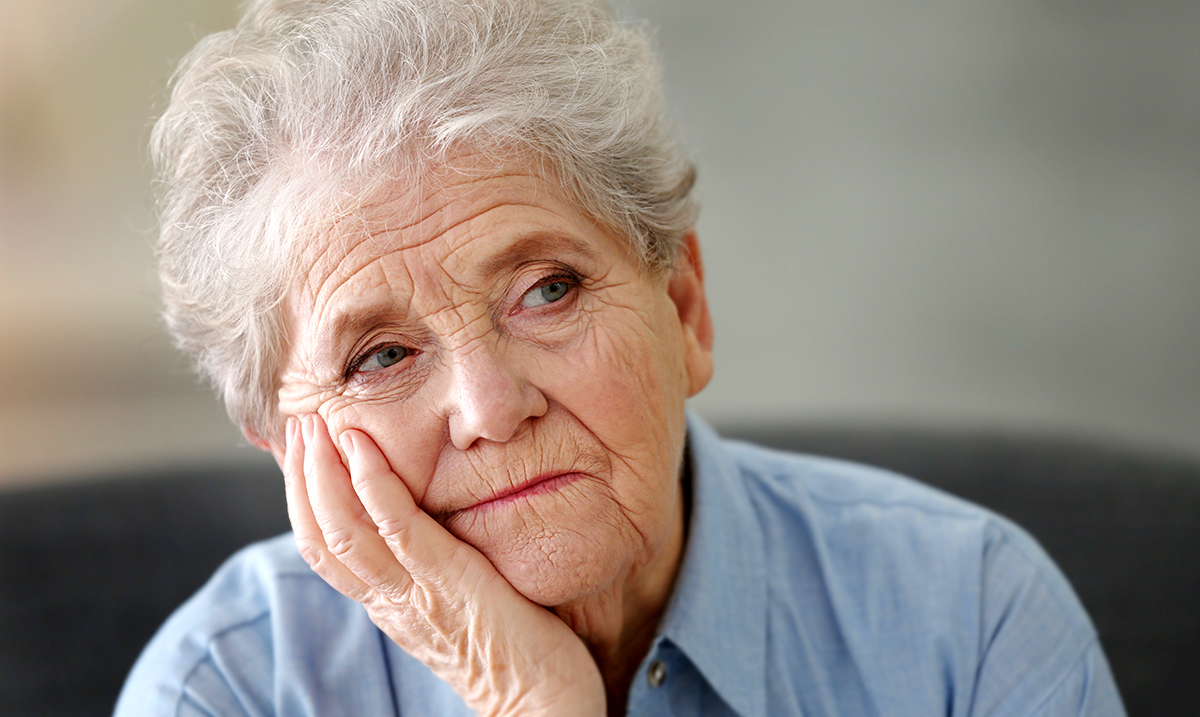 You Can Actually Die Of Boredom

While it might sound insane, you can actually die of boredom, but it’s not as simple as it might sound. If it were, most of us probably wouldn’t be here, right?

Being bored here and there isn’t enough to put your life at risk, but chronic boredom could lead to serious issues depending on how things play out. Long-term boredom is a very real thing, and it could actually increase your risk of premature death according to Healthline who wrote on this topic in a medically reviewed post. That being said, death by boredom has less to do with being bored and more to do with the lifestyle choices that tend to come with being bored chronically.

Psychology Today actually wrote as follows on this topic back in 2010:

Over 7,500 London civil servants between ages 35 and 55 were interviewed in the late 1980s. Among other questions, they were asked if they felt bored at work during the past month. The same people were tracked down to find out who died by April 2009. What the researchers found was that civil servants who reported being very bored were 2.5 times more likely to die of a heart problem than those who hadn’t reported being bored.

You might be asking yourself, what the %$#@ does this mean? To put this into perspective, consider this fact by the American Heart Association: Smokers are two to four times likely to develop coronary heart disease than nonsmokers. People with a molotov cocktail of obesity, high blood pressure, and high blood sugar (that is, all three at once) are twice as likely to have a heart attack and three times more likely to die earlier than the rest of the population. This means that death by boredom is right up there with the favorite targets of media fear mongering, public policy, and pharmaceutical companies. But nobody is talking about boredom.

Of course, there are some serious problems with this conclusion. Boredom might not be the direct culprit. Someone who is bored is unlikely to be motivated to maintain a healthy lifestyle. Perhaps bored people are more likely to subsist on microwave dinners and Chef Boyardee Beefaroni. Perhaps people are bored because they are incredibly stressed out.

Bored people may be less invested in learning, challenging themselves, and growing. In turn, the natural brain degeneration that occurs as we age is likely to speed up. This is because as we attend to novelty, manage novelty, and extract rewards from novel and challenging situations, we build and strengthen existing neuronal connections in the brain. Being curious and exploring the world has been shown to be a protective factor against degenerative brain diseases such as Alzheimer’s disease and Parkinson’s disease. Curiosity helps our brains stay young.

It should also be noted that boredom tends to be quite linked to depression, which we all know can come with a whole host of issues in itself. The more bored you are the less physical you may end up being, and the worse health issues may become overall depending on your life as a whole. I know, this might sound like a stretch, but it’s worth being aware of, especially for those who spend a lot of their time at home on their own.