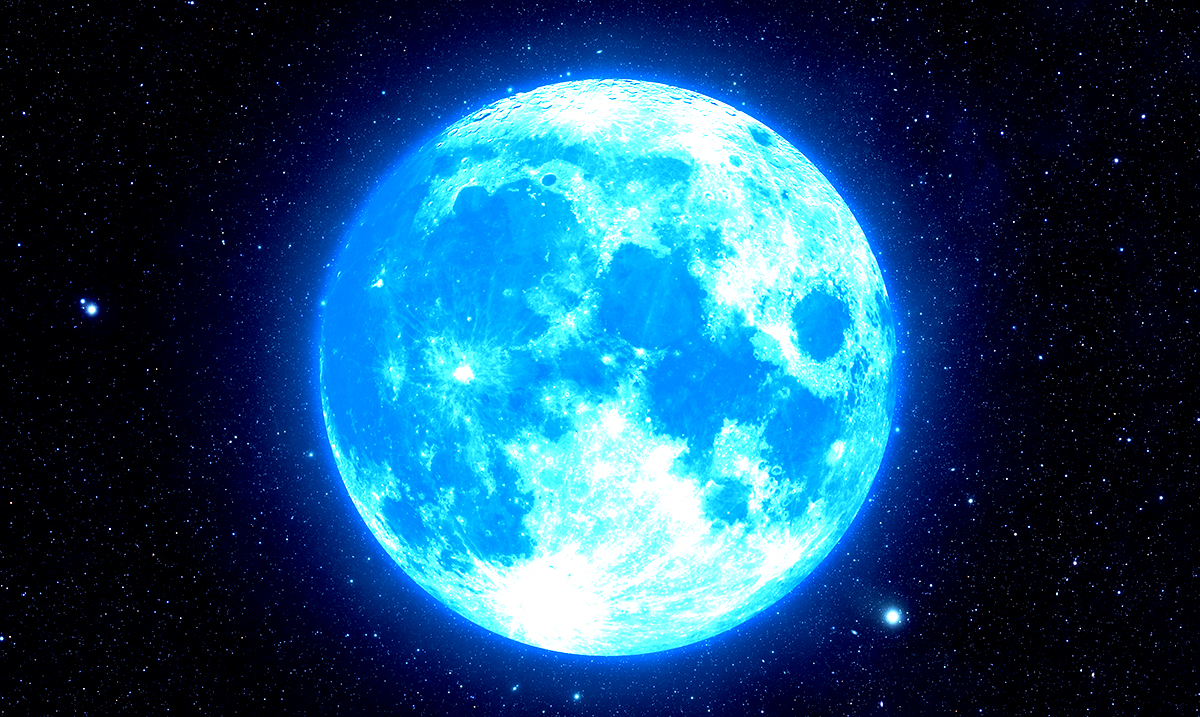 The moon is moving swiftly through its lunar cycle, and the Full moon is almost here! Are you ready for this exciting and conflicting energy?

February’s full moon will rise on Feb. 19 this year. You might be wondering what you can expect to feel, what it will be called, and any distinguishing features that you need to know. As it turns out, this full moon is actually going to be quite special!

The February full moon ushers in the second in a series of 3 full moon supermoons occurring on January 21, February 19 and March 21, 2019. The full moon occurring on the 19th is considered to be the most “super” in the series because it is the full moon that most closely aligns with perigee or the moon’s closest point to Earth in its monthly orbit.

Not only will it be the largest supermoon of the year, but it will be accompanied by Regulus, the brightest constellation Leo the Lion. So, it is safe to say that you can expect the sky to be pretty bright that night! Pretty big difference compared to February 2018, when there was no full moon at all.

This full moon will also have a name, like all full moons. In ancient times, the moon was given names by month in order to keep track of the changing seasons. Europeans and Native American tribes named moons based on featured associated with the season. So, it is only fitting that this moon be called the Snow Moon. It has other names as well; Hunger Moon, the Storm Moon, and the Chaste Moon.

What To Expect In Your Life

This Snow Moon will be rising in Virgo, and according to Dark Star Astrology, it will be the perfect time for manifestation. Now is the time to gain the courage to say goodbye to all the negativity that is bringing you down. Re-evaluate your life and figure out what you no longer need in your life.

You can also expect some adventure in your life during this time! The Regulus combined with the conjunction of Mars and Uranus will bring out rebellion in you, but it will also cause irritation too. They are lusty and high spirited, so expect this energy to bring adventure. However, It is important to know that the conjunction of Mercury with Neptune, as well as the conjunction of Venus with Saturn, will have you in a negative head space, though their sextile will come to the rescue.

While you will notice a lot of conflict in your life during this time, they will be mostly alleviated in the end. Virgo full moons can bring a lot of extra stress as we tend to put extra pressure on ourselves to meet impossible expectations. We tend to focus too much on the small things, worrying ourselves and becoming anxious. Take a step back, take breaks when needed, and make sure you are not losing sight of the big picture.

This energy will be good if we take on some of the bigger picture. It can bring a lot of exciting opportunities and will turn out mostly positive things for your life. Stay calm and everything will be okay!