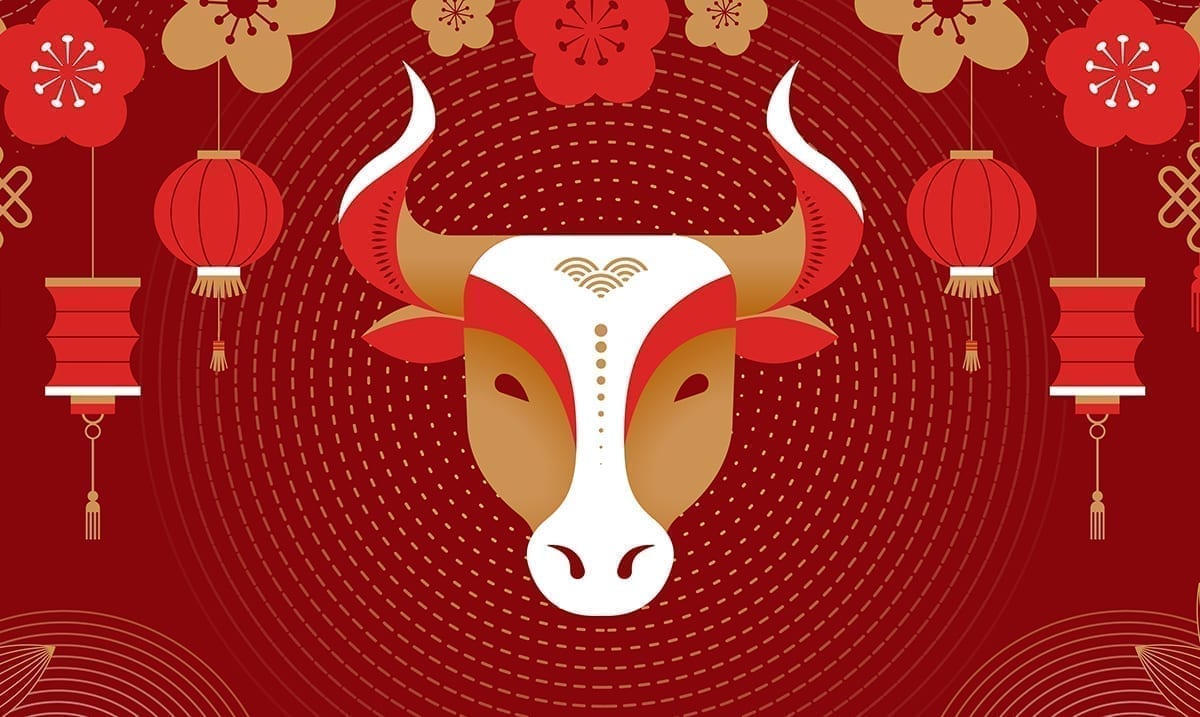 Year Of The Ox – A Year Of Recovery, Restoration And Quiet Rebellion

By Gerald SinclairFebruary 13, 2021No Comments

While it might not sound like much to some, moving away from the year of the Rat and into the year of the Ox is a powerful thing for us all. Now that the Chinese New Year has finally come we are all going to be seeing things in a new light.

The Ox is the second of all the zodiac animals according to ChineseNewYear.net and now that the Ox is now present in our lives, we will be experiencing a lot more than most might imagine. Oxen are honest and very powerful creatures and so being in the year of the Ox brings forth a lot of exactly that within us all. This year is going to be one that brings out the best in many of us and helps us to make the changes that we have hoped to see within ourselves for quite some time.

OprahMag.com wrote as follows going over some of the energies the year of the Ox is going to bring forth:

While Levitt is an astrologer and student of feng shui, Lee and Smith get their almanac predictions from a Hong Kong-based geomancer named Warwick Wong. Long practiced in his family, Wong’s style of Chinese geomancy is a form of divination, or forecasting the future, that observes astronomical movements and what Smith describes as “other atmospheric conditions.” Wong then interprets how these impact our lives down on earth, and his daily readings offer what’s lucky or unlucky to undertake (February 12 will be good for engagements or starting a business, but bad for rituals and paying out money). But Wong also gives Lee and Smith a general trajectory for what a given year will be like.

Basically, Lee says, “it’s a holding pattern.” Keep calm and carry on as best you can in 2021, but hold off on major moves if you’re able. And in a note worth taking whether you believe in the zodiac or not, Lee relays that Wong says to “try not to be obsessive about following the news, because so much information is in the air.” Essentially, preserve your energy and your spirit.

Even to a skeptic, some of Wong’s past predictions have felt eerily prescient. On the night before last year’s Lunar New Year Eve—January 23, 2020—New York City’s Museum of Chinese in America (MOCA) welcomed Lee and Smith for their annual talk on what the Metal Rat year would bring. MOCA president Nancy Yao Maasbach told OprahMag.com the prognosis was that “by consensus, it was going to be a horrible year.” Lee and Smith told the audience that Wong had two pieces of advice to share: Don’t be argumentative and try to change anyone’s minds on matters, and find a safe place, and hide.

This year is going to be more passionate and creative than the ones we’ve previously seen and really take things to the next level. Keep your mind level and see where it leads you. That being said, do try not to force things to fit where they do not. Work more towards organic growth and don’t let yourself become too obsessive over things in general.

We are all on our own paths in this world but this year for most of us feels like it is going to be one to remember. Considering so much grief we’ve been facing as of late, this might be enough to turn some of it around. What do you think? Are you ready for the year of the Ox?