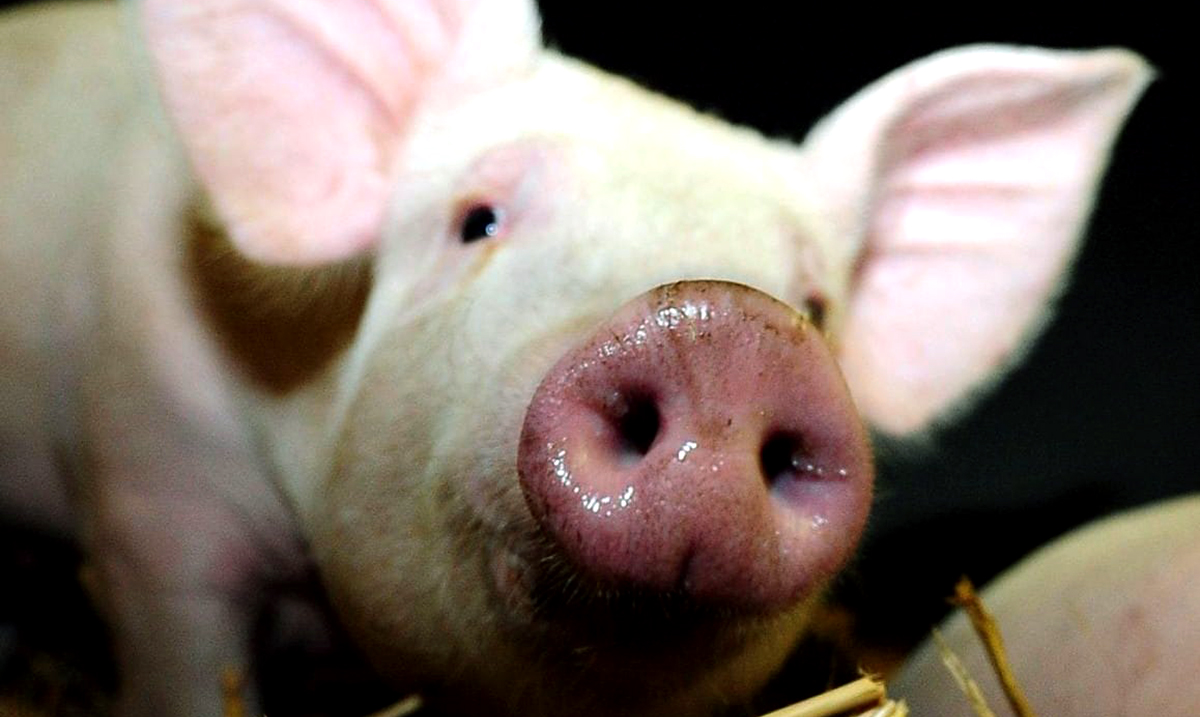 By Debi AllisonApril 18, 2019No Comments

No, this isn’t science fiction, and it isn’t ‘fake news,’ instead, this is based on an actual study conducted by Yale scientists. And it could be something that’s influence will reverberate throughout the scientific world without limits.

While they were able to revive the brains of dead pigs that had recently died in the slaughterhouse, they were also careful to note that the brains that had regained life, were not able to come back to conscious awareness.

Instead, they simply functioned, allowing substitute blood to flow through to cells, and even made them able to respond to various drugs. After testing slices taken from the brain, they found that a few of the neurons had even began to have electrical activity.

Dr. Nenad Siestan, a senior researcher on the study stated, ‘This is not a living brain, but it is certainly an active brain.’

And while you may be wondering why the study was conducted then, according to Sestan, “By doing this, we can possibly come up with better therapies for stroke and other disorders that cause cells in the brain to die,” Sestan said.

So while the scientific world has been under the assumption that our brain declines at a rapid rate after the blood supply is severe, they now understand that it is possible to bring hope to those that may have had none in the past.

“This is a real breakthrough for brain research. It’s a new tool that bridges the gap between basic neuroscience and clinical research,” agrees Andrea Beckel-Mitchener of the National Institute of Mental Health who works with the BRAIN Initiative.

While this of course would need further research, this discovery could bring an unlimited myriad of potential to the medical and scientific world. However, as it stands, there are a number of potential ethical issues that may arise in response, so in due time we will realize exactly how useful this knowledge will be.