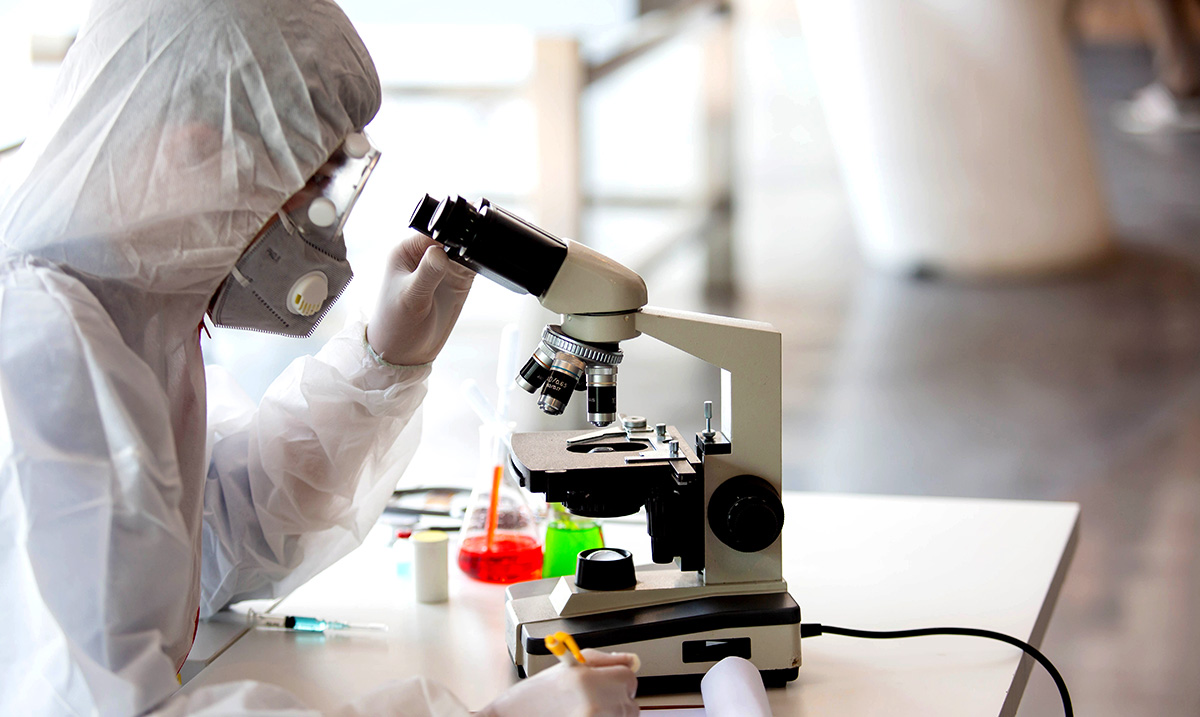 Wuhan Lab Eligible To Receive US Taxpayer Funding Through 2024

By Gerald Sinclair February 21, 2021 No Comments

While it might sound a bit out there it appears the Wuhan Institute of Virology or WIV is able to receive taxpayer funding for animal research well into 2024. For those who do not know, according to The Epoch Times, this specific location in itself is the one speculated to have possibly brought COVID-19 into the ‘human population in China.’

The Epoch Times wrote as follows covering this topic:

The WIV is at the center of widespread speculation that COVID-19 could have entered the human population in China due to an accidental lab leak. Researchers at the lab were studying bat-based coronaviruses prior to the outbreak, a project partially backed by $600,000 in U.S. taxpayer funds routed to the lab through the nonprofit group EcoHealth Alliance.

The president of EcoHealth Alliance, Peter Daszak, was the sole U.S. member of the World Health Organization (WHO) delegation that investigated the origins of the pandemic on the ground in China in January and February. While the WHO delegation has yet to release a report on their findings, Daszak said the White House should blindly accept their conclusion that it’s highly unlikely the virus could have leaked from the WIV.

Daszak also said American intelligence, which indicates researchers at the WIV became infected with COVID-like symptoms before the first known cases in December 2019, shouldn’t be trusted.

EcoHealth Alliance’s work researching bat-based coronaviruses in China was funded by a $3.7 million grant from the National Institute of Allergy and Infectious Diseases in 2014, according to The Wall Street Journal.

The grant was terminated by the National Institutes of Health (NIH) in April amid criticism over EcoHealth Alliance’s relationship with the WIV. The NIH said in a letter the nonprofit’s work in China did not align with “program goals and agency priorities.”

The NIH told EcoHealth Alliance in July it would restore the grant if it met certain conditions, one of which was to arrange for an independent team to investigate the WIV to determine if it had possession of the SARS-COV-2 virus prior to the first known cases in December 2019.

I know, all of this is a bit confusing, but please stick with me. Basically, this in itself is thought to be beneficial because it will help us gain more knowledge so that we will be more prepared for things like this (that we are facing now) in the future. However, this all in all really sends out mixed messages with how back and forth things have been. That being said, whether it is a good thing or a bad thing just depends on how you look at it.

NPR wrote as follows breaking things down a bit further:

At the time that grant was revoked, conspiracy theories suggested the virus may have emerged from the Wuhan lab. As NPR has reported, many scientists who study viruses called that scenario nearly impossible. The grant was cancelled days after President Trump was asked at a White House press conference about the use of funds from the grant to pay the Wuhan lab.

The termination prompted outrage among the scientific community. In May, 77 Nobel Prize-winning American scientists signed onto a letter denouncing the cancellation of the grant, saying the move set a “dangerous precedent by interfering in the conduct of science” and deprived “the nation and the world of highly regarded science that could help control one of the greatest health crises in modern history and those that may arise in the future.”

In July, NIH sent EcoHealth Alliance a letter saying that it would restore funding for the earlier grant if it met certain conditions. Those conditions included obtaining a sample of the SARS-COV-2 virus that the Wuhan lab used to determine its genetic sequence and arranging for an independent team to examine the Wuhan lab and determine whether it had possession of the SARS-COV-2 virus prior to December 2019, according to reporting by The Wall Street Journal.

The letter also demanded that EcoHealth figure out the whereabouts of a scientist at the Wuhan lab whose photo was removed from its website, the paper reported. The scientist has been the focus of internet conspiracy theories suggesting she was in fact “patient zero” for the coronavirus. The Wuhan Institute of Virology has previously said that the scientist in question was a graduate student who had finished her master’s degree and moved on to other work.

Daszak confirmed NIH’s conditions for restoring the prior grant to NPR and called them “preposterous.”

“I’m not trained as a private detective,” he says. “It’s not really my job to do that.”

Daszak says he still hopes NIH will change its mind and restore the canceled grant for its work in China.

But for now, Daszak says he’s excited about the research that will be possible thanks to the new NIH grant for the creation of the Centers for Research in Emerging Infectious Diseases, or CREID. The new grant will not be used for any research in China, he says.

While things are coming in differently now, they are still coming in meaning research will still be done regardless. What do you think about all of this? Important work is done there but at the same time, the topic is still going to be controversial for a lot of reasons.