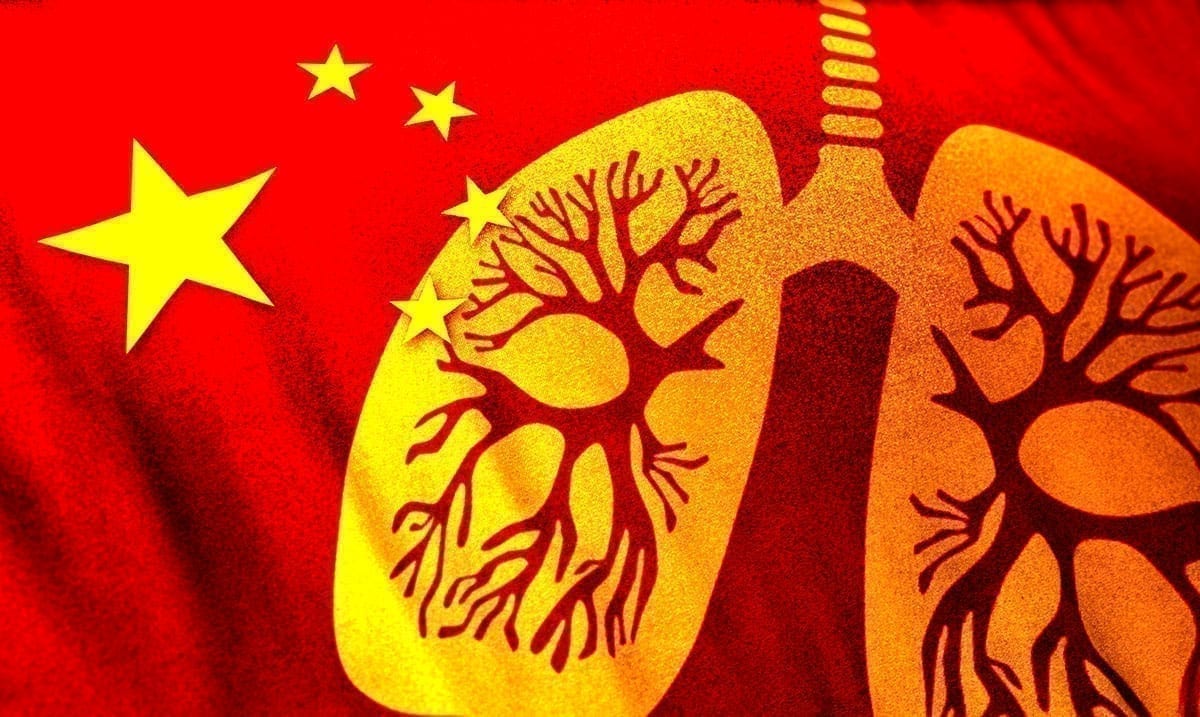 In recent times it seems things are getting a little better in China. Wuhan has recently seen a drastic decrease in numbers of new cases and many are quite excited.

According to Xinhuanet a Chinese news source, no new infections of the novel coronavirus were reported Wednesday in Wuhan itself. This, for those who are not aware was the place where all of this began and thus the ‘epicenter of the epidemic.’ Total confirmed cases on that day remained at 50,005 and 67,800 in Wuhan and Hubei. This is a huge feat.

No increase was observed in the province’s number of suspected cases, which fell to zero on Tuesday, in another indication that large-scale transmissions have been suppressed at the epidemic ground zero.

Previously, the central Chinese province had reported single-digit increases of new infections, all of which were from Wuhan, for a week in a row since last Wednesday. A month ago, the figure was several thousand a day.

The province also saw 795 patients discharged from hospital after recovery on Wednesday, reducing its caseload of hospitalized patients to 6,636, including 1,809 in severe condition and 465 in critical condition.

With no new cases in Wuhan, the Chinese mainland on Wednesday reduced the increase in domestic transmissions to zero. The country now faces a greater threat of infections imported from overseas, which jumped by 34 on Wednesday.

The clearing of new infections in Wuhan came earlier than previously predicted, but it is still too early to let down our guard, said Zhang Boli, an academician of the Chinese Academy of Engineering and one of the leading experts advising on the epidemic fight in Hubei.

Since being first identified back in December this virus has made serious progress and is affecting people across the globe. As this pandemic continues many are quite concerned and within reason. However, learning of things like this gives us all hope.

While nowhere near enough is known about this virus, we are learning more each day and in time will be able to more properly fight things. China has been seeing a decline in numbers of patients since mid-February, and we can only hope things continue to get better. Strict lockdown during early infection stages seems to have helped the country tremendously.

Technology Review wrote as follows on the topic:

Cause for optimism? The news from Hubei offers a glimmer of hope, and perhaps some lessons to governments on what works. The main one seems to be the need to put affected populations on strict lockdown at an early stage. This happened in Wuhan: it’s still the case that only those with special permission can travel in and out, and people are instructed to stay inside their homes. This order will be lifted only if no additional cases are reported for two consecutive weeks, according to Li Lanjuan, a member of the Chinese Academy of Engineering. It is still possible that cases in Hubei will rebound when authorities eventually relax the lockdown.

A grim milestone: The virus’s epicenter is now arguably Italy, which is set to surpass China’s number of coronavirus-related deaths—3,250—this week. The region of Lombardy has been by far the worst-affected region, with hundreds of people dying every day.

While we do not know if there will be another wave of infections to come within the area, we are all hoping the worst of it has already been seen. For more information on all of this please check out the video below. Continue to do your best to remain safe no matter where you are and keep those who are dealing with this in your thoughts as you go through your daily lives.