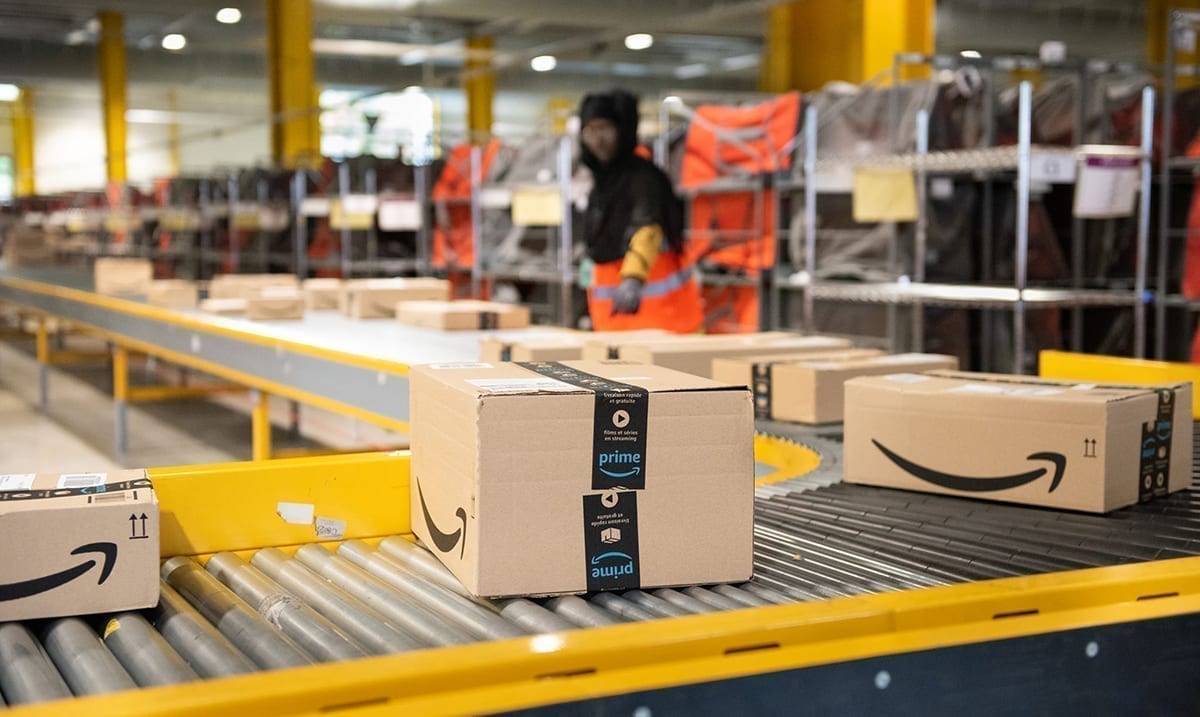 Workers In At Least 8 Amazon Warehouses Test Positive For Coronavirus

With Amazon business booming right now but still cutting back on certain items many workers are going in at different facilities. This putting them at risk in a number of ways and as it seems some have tested positive for COVID-19.

According to NPR, warehouse workers in several states have been affected. Diagnoses within warehouse workers for Amazon have been made in Florida, New York, Oklahoma, Kentucky, Connecticut, Texas, and Michigan. Amazon has in response to this shut down some of its facilities in order to try to properly sanitize them.

NPR says that hundreds of workers do not believe Amazon is doing enough to ensure its employees are properly protected during this horrible pandemic. These workers want hazard pay, paid sick leave, and child-care but who knows if they will get it? As this pandemic unfolds more and more, those processing the things we’re ordering from Amazon should be in our thoughts and prayers especially now that diagnoses have been made in so many facilities. While 8 might not sound like a lot, that number will surely grow as the company remains in operation.

While numbers are being reported as 8 facilities there are also talks of even a 9th already having been affected as well. The more these case numbers rise within the company the more we may end up seeing delays for those who are seemingly relying on the shipping giant for things they cannot find otherwise. With demand spikes rising there is no doubt that the company will remain operating for as long as possible but those working there need more benefits and deserve them.

CNN Business wrote as follows on this topic:

Before the dramatic rise in confirmed cases across the United States, Amazon represented a whopping 39% of the e-commerce industry, according to research firm eMarketer. Now that figure could rise even higher as Americans stop visiting brick-and-mortar stores.

That’s put increasing strain on Amazon workers themselves, some of whom have accused the company of “recklessly endangering” employees by not granting them paid time off. Earlier this week, Chicago-area warehouse workers said they successfully petitioned for paid time off, in a policy update affecting part-time and seasonal Amazon workers nationwide, but are still fighting to have that leave count separately from sick leave.

One worker at the Staten Island facility told CNN Business Wednesday morning that despite confirming the positive case to the media, Amazon had not notified workers at the site through email, text message, call or update in the company’s employee app — pointing to a lack of internal transparency.

“I realize we’re all in uncharted territory but yes, I would have appreciated learning about the infected person from Amazon’s HR Dept. and not from Reddit or Vice,” the worker said.

An Amazon spokesperson told CNN Business, “We communicated to the employees verbally in socially distanced small group meetings.” The spokesperson has not yet responded to a follow-up question about how the company had communicated with employees who’d yet to come in for their next shift.

Workers previously told CNN Business that Amazon’s social distancing policies are unrealistic in warehouses, where tight conditions in locker areas force employees to “walk sideways” to pass one another.

Rita Cummings, a worker at the Staten Island facility, told CNN Business she felt a lack of control about the situation, saying few are washing their hands and that “nobody is really coming around to ask people if they’re OK, if they’re feeling sick. I feel like they’re not as proactive as they should be.”

For more information on this topic please check out the video below. People from all walks of life are being affected by this virus and things will get worse before they get better. Please do your best to stay at home if you can.