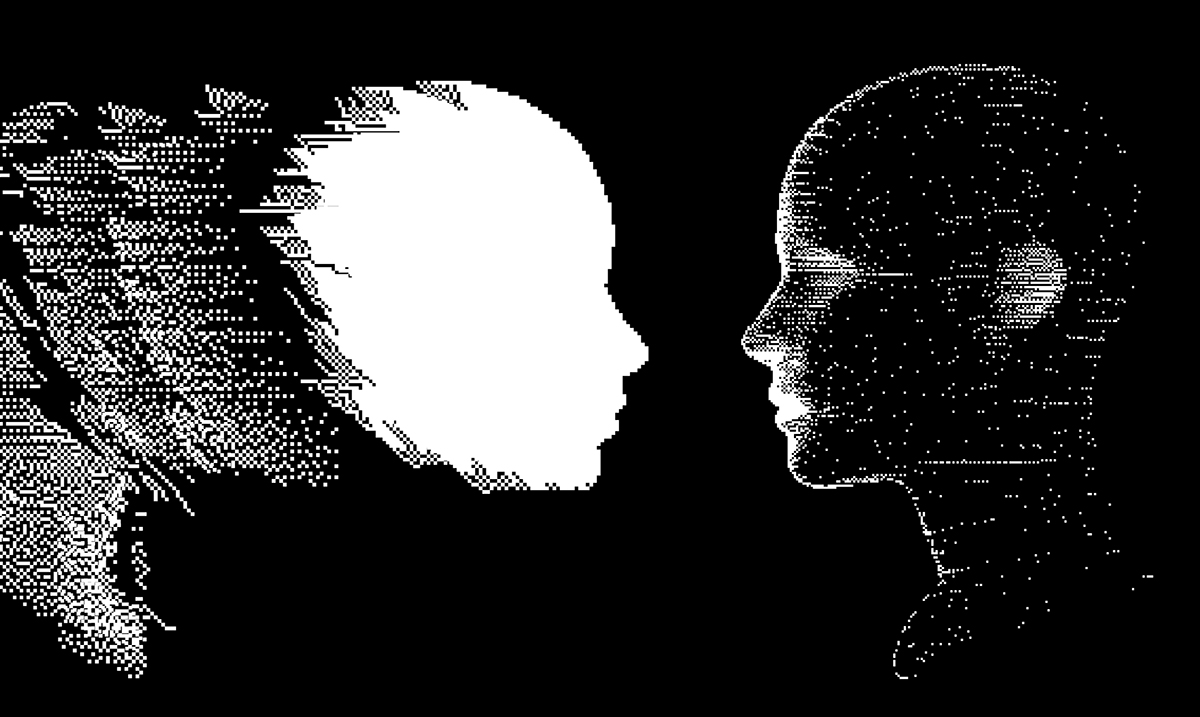 We all know that for some reason psychopaths and other people of the sort are more attractive, but exactly why is that? Well, it seems the impression they leave is one that comes across as hard to beat, which makes a lot of sense.

Psychopathic people are charming and very mysterious overall, it’s no surprise that they would be good at reeling others into their grasp, right? Well, a seemingly new study published in the journal Evolutionary Psychological Science suggests that psychopathy in itself might literally include features that make a guy seem more attractive to those who are engaging with him romantically. Psychopaths are capable of some things you just might not think about, and this makes that very clear.

The study mentioned above was titled ‘Psychopathy and the Induction of Desire: Formulating and Testing an Evolutionary Hypothesis.’ For this study, comparisons were made analyzing men and how women rated them verses how psychopathic they were overall. Women’s ratings for some reason always seemed to favor the more psychopathic of the two men before them.

The problems psychopathic individuals impose on society and in their interpersonal relationships can be held in stark contrast to reports of their appeal and physical success in some of those relationships. In the current paper, we seek to contextualize this enigma by focusing on the interpersonal dynamics of psychopathic individuals in romantic encounters. We first formulate a plausible evolutionary function, the sexual exploitation hypothesis, that proposes psychopathy exhibits “special design” features for subverting female mate choice, facilitating the induction of favorable impressions and desire in prospective intimate relationships.

We then test the hypothesis in two studies with university samples. Study 1 had young men assessed on psychopathy, social intelligence, and sociose*uality engage in a filmed dating interaction. Study 2 had young women view a subsample of the videos, rate them on desirability, and leave voice messages.

Results show psychopathy was related to sociose*uality, specific factors of social intelligence, and generating higher desirability ratings from women after controlling for men’s physical attractiveness. Analyses involving comparisons of two men showed women’s ratings increased in favor of the more psychopathic man. Women’s voice pitch also changed, but only in response to different facets of psychopathy. The results provide preliminary support for the physical exploitation hypothesis and suggest that more dynamic assessment of putative desirability in psychopathy may be required to capture its plausible special design features in prospective dating encounters.

Within this research, it was found that psychopathy was something that made a man appear more socially intelligent and even made someone more likely to consider having casual intercourse with him. This we assume stems from their confidence and the way they carry themselves. They know how to say exactly what they think someone wants to hear in order to really gain their attention.

While there will, of course, be more research done on this topic, it is a very mind-blowing one for a number of reasons. What do you think about all of this? I, for one, believe it makes a lot more sense than you’d expect.