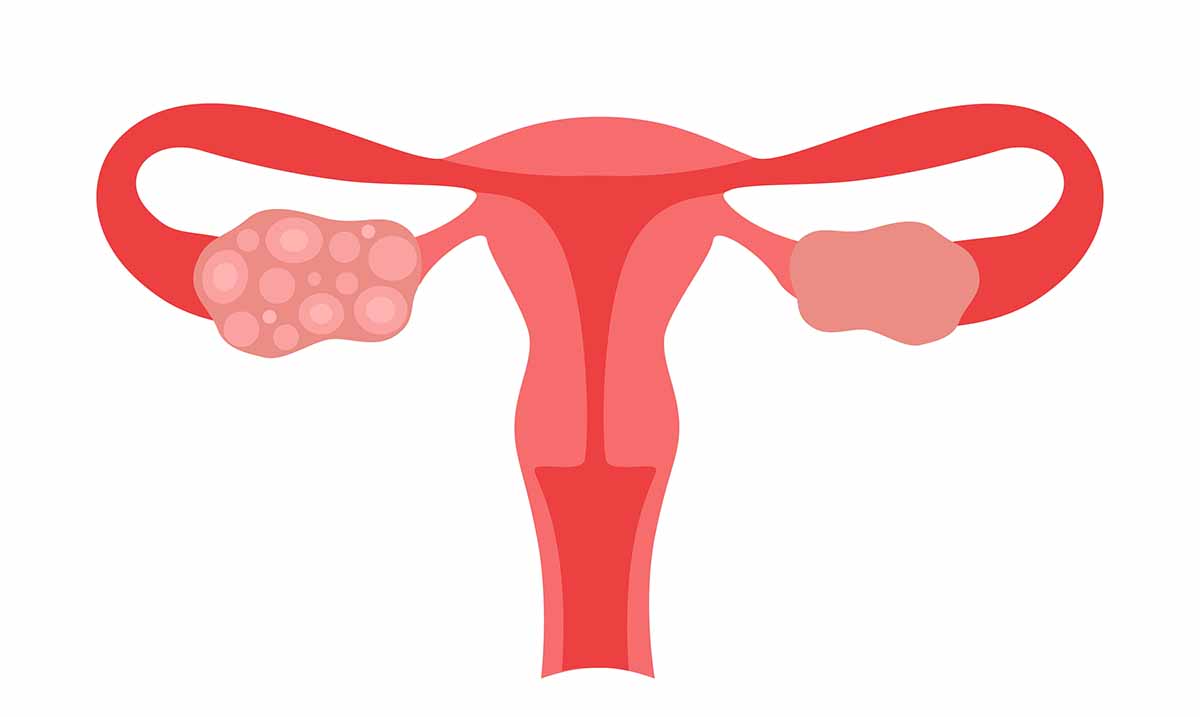 According to a recent study published in the journal Translational Psychiatry, women with polycystic ovarian syndrome are more likely than other women to have an autistic child. This study was carried out by a research team at Cambridge University’s Autism Research Centre.

Polycystic ovarian syndrome (PCOS) is a hormone problem that takes place when women have higher levels of testosterone. This causes fluid-filled sacs in the ovaries, which can cause delayed onset of puberty, irregular periods, and other problems.

Autism is a disorder that is characterized by social interaction and communication problems, narrow interests, a strong preference for predictability, and difficulty with unexpected change. In more severe cases, there can be learning difficulties present and delayed language.

In the first part of the three-part study, Simon Baron-Cohen and his colleagues assessed the prevalence of PCOS in 971 women with ASD and the prevalence of ASD in 26,263 women with PCOS compared to 130,000 women who were in the control group. What they found was that the ASD women were more than twice as likely as the non-ASD women to have PCOS.

Additionally, in the last part of the study, they found that the children born to women with PCOS were 35% more likely to have autism than the 41,127 matched controls.

Due to these links, and some that were strongly similar in a Swedish study, Baron-Cohen’s team recommends that infants born to mothers with PCOS symptoms should closely monitor their children for ASD.

As far as what causes this, the researchers are unsure. While most would be quick to pinpoint that it could be the hormones, because PCOS can cause several other problems, they do not want to blame it on hormones alone.

“Although it is particularly difficult to tease apart obesity, hyperinsulinemia, and hyperandrogenemia, given they are so intricately intertwined, the association of all three with both autism and PCOS increases the likelihood of a related mechanism,” the authors explain in the study.