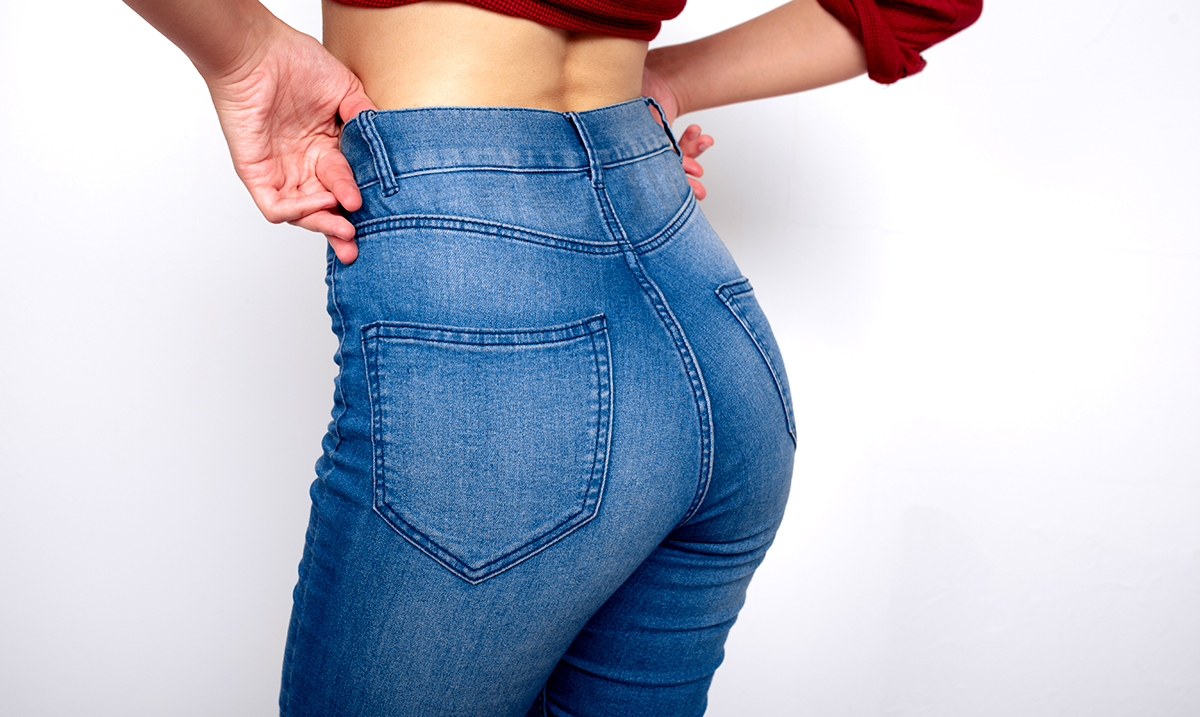 Women With Bigger Butts Give Birth to Smarter Children, According to Science

It’s no secret that a big booty has become not only more acceptable, but a quality that is considered to be highly attractive in modern times. However, the benefits don’t stop there, as science has now shown that there is one benefit that is especially interesting.

Researchers from the University of Pittsburgh assert that the fat on a woman’s behind and thighs are used by the body in the development of her baby’s brain. According to their theory, women who carry more fat in that region pass more nutrients into their breast milk that are essential for brain growth.

The findings the researchers came up with were published in a book called “Why Women Need Fat.” When speaking with The Sunday Times, the book’s author, Dr. Lassek had this to say,

“You need lots of fat to make a nervous system and the fats in these areas [buttocks and thigh] are also enriched in DHA [docosahexaenoic acid] which is a particularly important component in the human brain.”

Another expert, a reproductive biologist from Cambridge University, David Bainbridge says, The brain-building breast-milk lipids are largely derived from the fat stored in a mother’s thighs and buttocks.

“Women with larger thighs have higher levels of these lipids. There is even evidence that they and their children are more intelligent as a result.”

The benefits don’t end there, though, apparently having a big behind is also beneficial because it has been linked to low levels of cholesterol and hormones that help our body to metabolize sugar. Additionally, women with this body type are less likely to get heart disease or diabetes.

And if you don’t have a big booty, don’t despair- there are supplements you can give your little one to help boost their brains, such as fish oil, vitamin D and omega-3s.