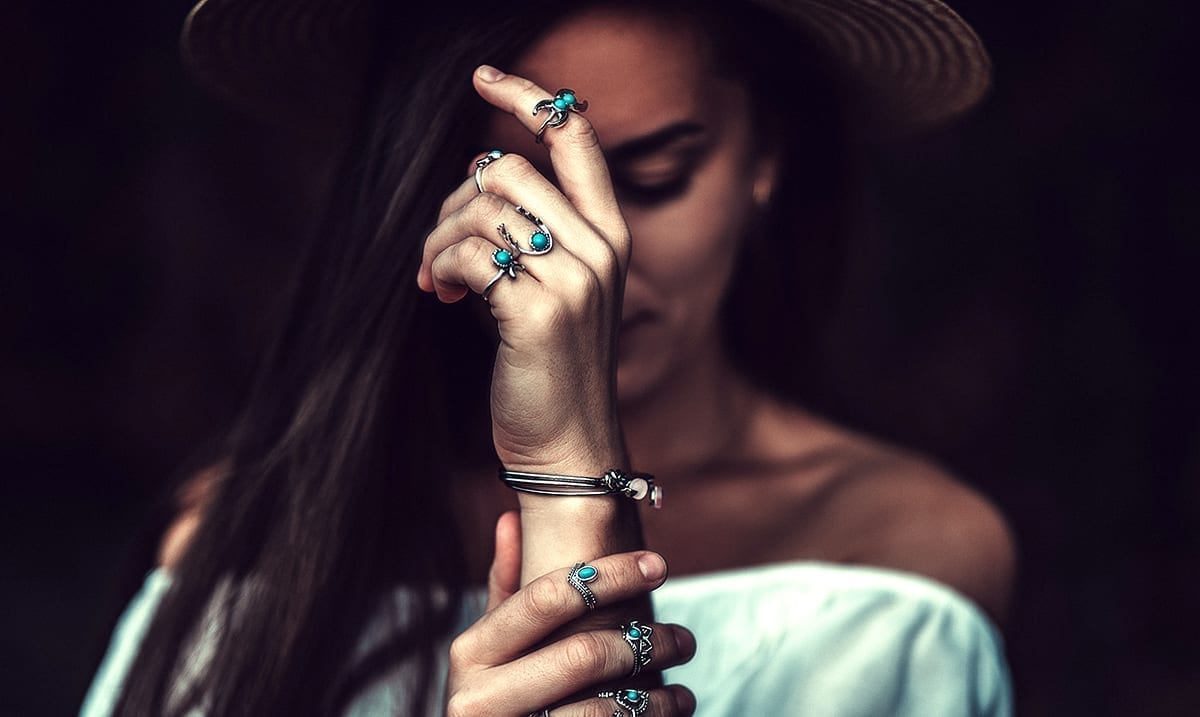 By Gerald Sinclair April 6, 2020 No Comments

While we all love support from our fellow women, not often do we consider how important the friendships we have are. The people we spend the most time around have an influence over us, and we need to realize that.

I recently came across as study from 2019 that went over how men and women needed different kinds of social networks in their lives to be successful. This research was published in PNAS under the title ‘A network’s gender composition and communication pattern predict women’s leadership success.’ This basically meaning the type of network or supportive work system they have can determine how far they end up going overall.

Within this research, it was found that women benefited in terms of post-MBA job placement from being central in the network itself but when it came to achieving executive positions their inner circle needed to consist of females they were quite close with. While you might not realize how important the people you’re around are, the further you want to get in life the more proper your circle needs to be in many different ways. Women face a lot of negative things and setbacks when it comes to trying to get where they want to be regarding executive positions and other things of the sort, that we should not ignore.

In regards to all of this Harvard Business Review wrote as follows:

Our results suggest that successful women have high centrality like successful men, but they differ in that they also maintained a close inner circle of female contacts. Although we could not review the content of email messages, we believe that this close inner circle of women likely provides critical private information on job opportunities and challenges.

This private information might be about whether a firm has equal advancement opportunities for men and women, or whether an interviewer might ask about plans to start a family and the best way to respond.

Women who were in the top quartile of centrality and had a female-dominated inner circle of 1-3 women landed leadership positions that were 2.5 times higher in authority and pay than those of their female peers lacking this combination. While women who had networks that most resembled those of successful men (i.e., centrality but no female inner circle) placed into leadership positions that were among the lowest in authority and pay.

Women’s success also depended on a certain kind of inner circle. The best inner circles for women were those in which the women were closely connected to each other but had minimal contacts in common. For example, if Jane is a second-year MBA student whose inner circle includes classmates Mary, Cindy, and Reshma, but these three women each have networks with few overlapping contacts, then Jane will benefit not only from her three inner-circle-mates but also their non-overlapping contacts.

Interestingly, we found that the gender composition of men’s networks didn’t matter for job placement. This pattern most likely occurs because men don’t need the kind of gender-related private information that women need to navigate male-dominated professions. Despite persistent perceptions of the Old Boys’ Club in work settings, we found no evidence for it in our study of graduate school networks.

This all makes a lot of sense and highlights how open our circles need to be. If they’re closed off they might feel right, but they offer us no room to grow. We have to bring diversity to the table if we want proper challenges and opportunities to present themselves.

In regards to these results the study authors wrote as follows under their ‘Discussion’ area:

Leadership positions are increasingly filled by graduates of programs that prepare leaders with the skills needed to be directly hired into positions of leadership. Our study used a quasi-experiment to isolate and test for causal inference in leadership attainment based on human and social capital variables. We found that a graduate-school network predicts placement in leadership positions for male and female students alike, but high-placing women have distinctive networks. High-placing women tend to have an inner circle of contacts who are cliquish in terms of gender, yet diverse in terms of having contacts whose contacts are nonoverlapping. IV regression and CEM analysis further support the causal inference that high-placing women have a distinctive inner-circle network that predicts their placement level in a leadership position.

Theoretically, the association between an inner circle and job placement both supports and challenges current thinking. Research on women in leadership has argued that getting leadership positions on par with men is not dependent on working harder but working smarter (51). One interpretation of our findings is that working smarter means having a network that addresses the dual concerns of women leaders—simultaneous access to public information and private, gender-specific information (51). We find that the high-placing women have this kind of network duality, but low-placing women have networks that resemble men’s networks—they have high network centrality, but not an inner circle.

Unlike prior work on social networks and job attainment, we find that cliquish networks are not associated with poor job placement. Prior work has found that network relationships based on homophily and high clustering, where friends of friends are friends of each other, work against professional success by putting job seekers in echo chambers that lack the informational breath and diversity that supports a successful job search. By contrast, we find that women leaders who have an inner circle of high clustering and high diversity, they appear to reconcile the dual employment challenges that women have to face in male-dominated jobs. In male-dominated settings, women need to gain trustworthy, gender-relevant information about job cultures and social support and wide access to diverse public job-market information. For male graduates, placement depends only on their network centrality—which provides a high level of public job information. Thus, the processes identified in this study—a first examination of women’s placement from graduate school directly into leadership positions, reveal patterns that may help women’s and men’s attainment of influential leadership positions in all jobs.

Another implication for network theory posed by our work concerns network formation. Preferential attachment theory argues that strategically oriented persons should connect to the best-connected persons. However, for women’s job attainment in leadership positions, the best choice is not simply to connect to the best-connected person. Such a process is likely to raise a student’s centrality but fail to create an inner circle, which doesn’t focus on contacts who have lots of connections but contacts who have nonoverlapping connections.

While of course, more research will need to be done in regards to this kind of social support and networking area, it is interesting to be aware that women seem to need other women to get further but that could be in part because women know how hard it is to get where you want to be as a woman. While a close circle of men might dismiss her, a close circle of women will help push her forth in the ways she needs to be pushed, right?

What do you think about all of this? I for one find it quite interesting. Women should be supporting other women, period.