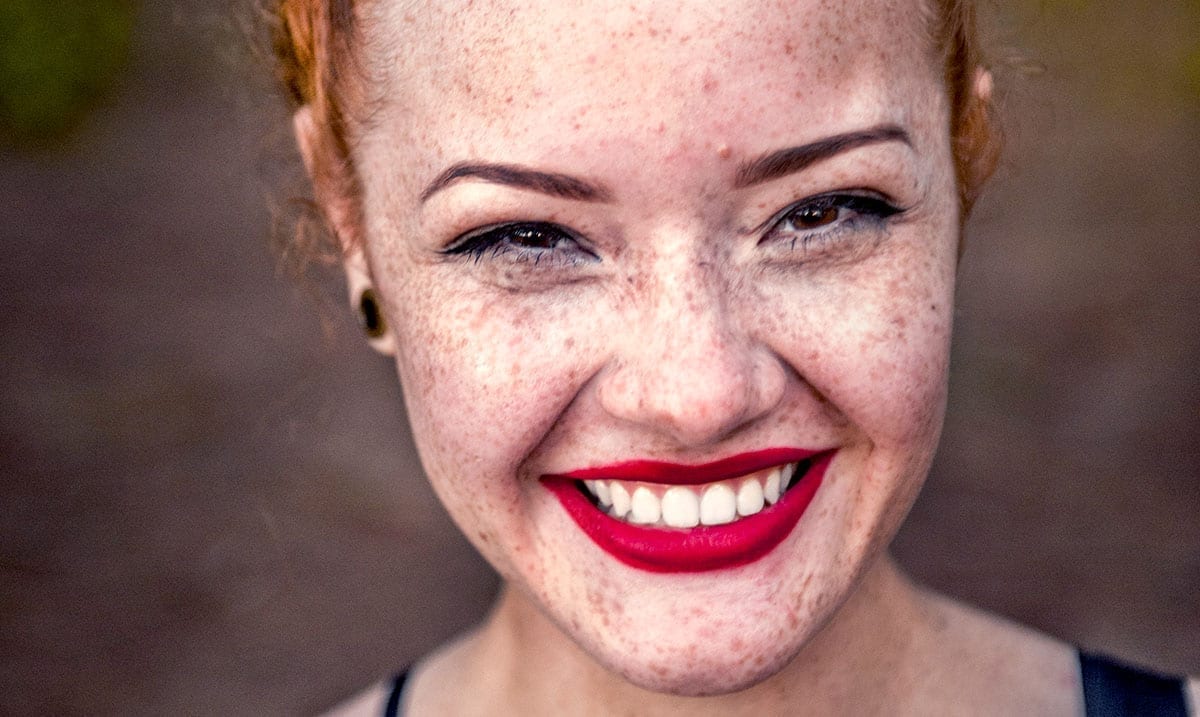 Oftentimes, we think of people who are single as unhappy, or lonely, but the thing is, that isn’t always the case. And not only are they not completely unhappy and beneath the women who have found relationships, single women who stay that way long before finding love often end up much happier than those who jump into commitments.

Of course, it is nice to have someone at the end of the day, but the fact of the matter is, there is nothing more fulfilling than learning to love yourself first. And while I hate to sound cliche’, in order to truly love and appreciate another person, we must learn and understand the true meaning of self-love.

If you don’t believe me, check out these 10 reasons why women who stay single longer end up happier than others.

1. They understand their self-worth.

Women who are single understand that they deserve nothing but the best. They don’t settle for just anyone, and they don’t want a guy who is going to play games.

2. They are unique and stay true to themselves.

Rather than risking who they truly are to be with just anyone, women who remain single longer want someone who not only understands that they dance to the beat of their own drum, but someone who chooses to dance with them.

3. They prioritize themselves before being just a girlfriend or wife.

Instead of waiting for a relationship to define them, they decide to choose themselves. It isn’t that they are against these roles, they just aren’t their top to-do task.

4. They are actually deeply romantic.

And they have an idea ingrained in their mind of what love should be. Because of this, they don’t settle for someone who will give them anything less than flowers and hearts.

5. They build their lives and careers before they settle.

While many of us jump into marriage or commitments first thing after high school, others decide to choose their career and create a life first. This makes them more stable, and they are happier for it,

7. They have strong friendships.

Relationships are great, but have you ever had a real best friend? Choosing to grow deep friendships in your life, over giving up aspects of yourself for a man is life-changing. These friendships are what help them to grow as people, and will build and be there throughout their lives.

8. They don’t have to check in with someone.

Instead of reporting to someone each time they decide to do what they want, they simply just do it. The only person they are in charge of making happy is themselves.

While many women are trying their best to find time to build their empires as they juggle work, marriage, kids, etc., the single woman has almost all her time to build the empire. And by the time they find their man, they almost if not already have theirs created.

10. They are already in the most important relationship of all: the one with themselves.

They don’t have a need to commit, because they already are: to themselves. And it’s a beautiful thing.