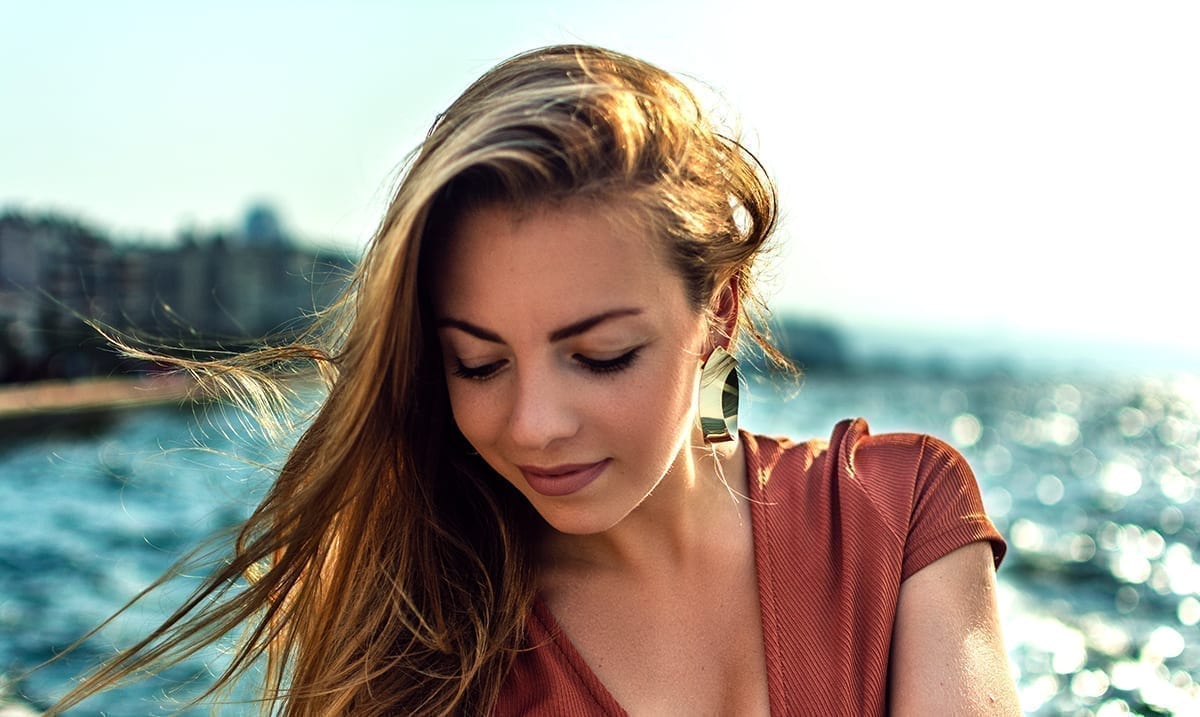 By Gerald SinclairOctober 27, 2020No Comments

While a lot of the time people who choose to live the single life are looked down on or pitied, perhaps they shouldn’t be. When it comes to women oftentimes those who do not get married or end up having kids are thought to be lonely but not all of them are.

According to a professor from the London School of Economics, Paul Dolan, single women are actually likely happier than their settled down counterparts. You see, a few years back Dolan wrote a book called ‘Happy Ever After: Escaping the Myths of the Perfect Life’, and within that book, a lot of things in this area were gone over. According to The New York Post, Dolan looked at data from the American Time Use Survey ATUS, and from there was able to conclude that it seems married people are not as happy as they tend to say they are. When their partners are not around, they seem to really open up about things.

When talking to The Current, Dolan noted that unmarried women without kids are probably a lot happier in their lives than most people assume they are. He says that based on evidence he’s seen, they’re not as lonely or as miserable as most would make them out to be. The things we’re pushed in this world as the keys to happiness don’t always fit the locks everyone is given in life. Single women can be just as if not happier than those who are in long term committed relationships.

Good Morning America wrote as follows on this topic back when it first came to light:

In an interview with “GMA,” Dolan said the larger idea he puts forward in the book is that women, in particular, can lead non-traditional lives and still be happy.

“If I’ve kind of emboldened people to make different life choices — and not just women who don’t marry or have kids — if I’ve enabled them to be more liberated, then that’s fantastic,” he said. “I’m not making any prescription about how anyone lives their life, just suggesting that people may want to live differently than what’s expected.”

Dolan said he got a large round of applause at the U.K. festival where he first spoke about his findings. He believes interest in the topic is so high because it challenges the societal norms that expect women to marry and have kids.

“The world is a complicated place and we like institutions and order and marriage gives us that order,” he said. “If single women may not be as miserable as we think them to be, that calls into question the orders and we don’t like that being challenged”

Dolans’ book comes at a time when women are getting married later in life, if at all, and more women are choosing to be childless. The fertility rate in the U.S. has been steadily declining, with 60.3 births per 1,000 women aged 15 to 44 in 2017, according to the most recent data from the Centers for Disease Control and Prevention.

Women without kids can also be seen thriving in American life — Oprah Winfrey and Jennifer Aniston — and in pop culture, such as Kim Cattrall and Sarah Jessica Parker’s characters on “Sex and the City.”

Will getting married make you happy? That depends on your gender says @profpauldolan #HayFestival2019 pic.twitter.com/qzxi0BjACl

While personally, I think this is one of those ‘to each their own’ kinds of things, it is interesting to learn about. After all, times are changing, and as things progress the single life might end up being more and more common. Women are now able to go out and work for themselves and really follow their dreams and honestly, that’s amazing.

While you might be perfectly happy with your marriage and your family life overall, that kind of thing is not for everyone and it shouldn’t have to be. We all follow the paths that work best for us in life and if you choose to be single, so be it. You’re not hurting anyone. What do you think about Dolan’s words? I for one think they really do bring a lot to the table.