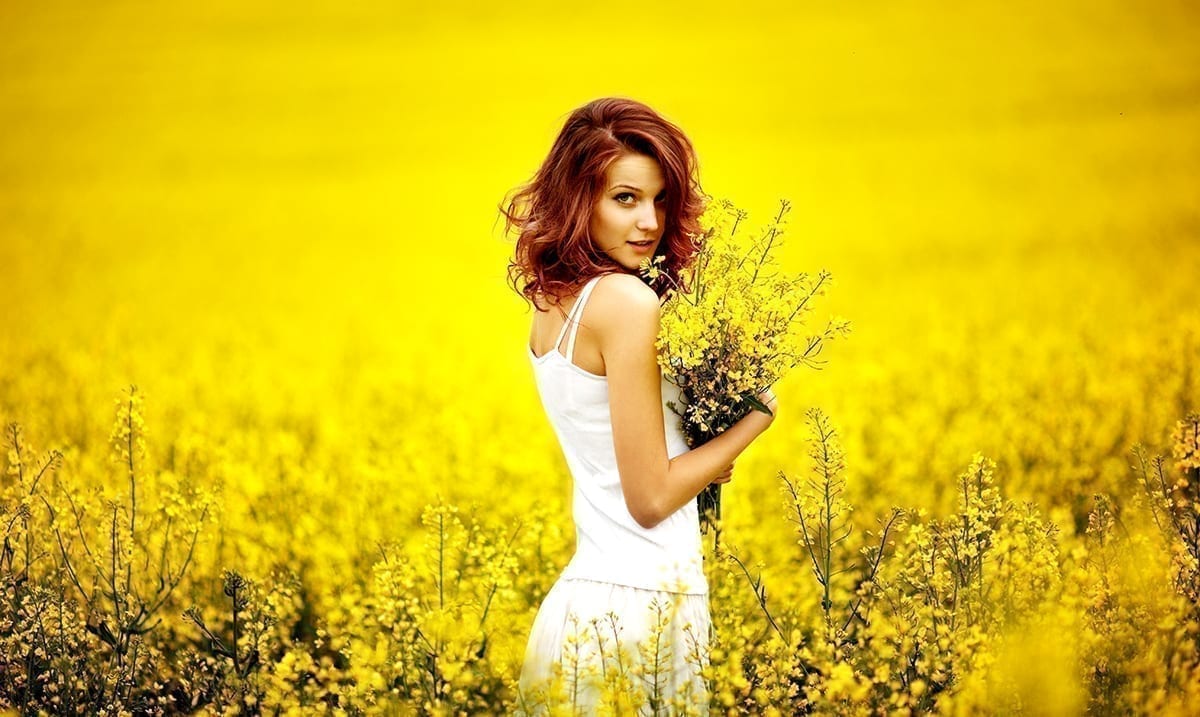 Sure, a lot of people think getting married and having kids is the most ideal route but that in itself is not for everyone. Some people don’t want kids and settling down in such a manner just isn’t for them.

During my internet scouring, I came across an older article by the Independent that got me thinking about women, and this stereotype we throw them into. Most people assume all women if not most women want to get married and have kids but that concept is rapidly changing as time passes. More and more women are choosing to be on their own and break the mold society has placed around them.

That in itself makes a lot of sense because when you’re raising kids you’re more focused on their health and needs than your own. You allow lots of things to fall through the cracks and don’t quite take care of yourself as well as you should. Would you agree?

Dolan was from there cited as having said the following at a Hay festival that year:

“You take less risks, you earn more money at work, and you live a little longer. She, on the other hand, has to put up with that, and she dies sooner than if she never married. The healthiest and happiest population subgroup are women who never married or had children.”

“Married people are happier than other population subgroups, but only when their spouse is in the room when they are asked how happy they are. When the spouse is not present: fu*king miserable.”

“We do have some good longitudinal data following the same people over time, but I am going to do a massive disservice to that academic science and just say: if you are a man, you should probably get married; if you are a woman, don’t bother.”

I know, I know, all of that sounds like a lot but it does appear to be true. Dolan actually went so far as to write a book that touched on a lot of this. It was and is titled ‘Happy Ever After‘ and cites his sources which explain his words. Within this book, he goes over evidence from the American Time Use Survey and breaks down how much happier unmarried women without kids seem to be in comparison to well, everyone else.

It should also be noted that Dolan has kids himself but does dislike their presence sometimes. He would be devastated if something bad happened to them but overall they’re nowhere near as fun as people make them out to be. While having kids to him was and is an amazing experience, for a lot of people it is not.

The Metro wrote as follows about the information Dolan used in his book:

The survey found that levels of happiness reported by those who were married was higher than the unmarried, but only when their spouse was in the room.

Other studies have reported finding some financial and health benefits in being married for both men and women on average, which Dolan said could be attributed to higher incomes and emotional support, allowing married people to take risks and seek medical help.

Despite the benefits of a single, childless lifestyle for women, Dolan believes that the existing narrative that marriage and children were signs of success meant that the stigma could lead some single women to feel unhappy.

What do you think about all of this? while it is from 2019 it is still stuff Dolan believes in deeply and does make a lot of sense. I for one think perhaps we should stop pushing the things we want others to do onto them and just allow them to live their lives as they see fit. If they want to have kids then fine, but they don’t have to have kids if they don’t want to.