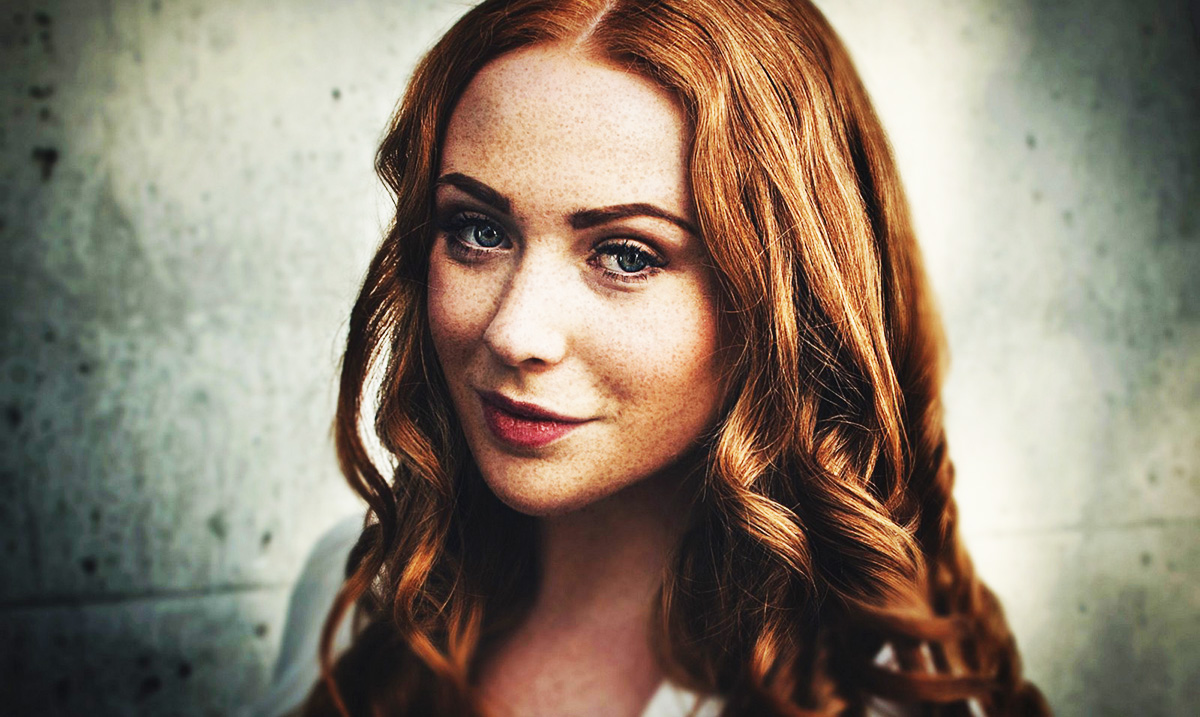 In a society that tries to push us to stick with the plan of finding that ‘special someone’, settling down and building a family together as the key to happiness, it may be surprising to hear that experts claim single women are the happiest and healthiest among us. What’s their secret?

From a young age, the idea that true happiness comes from finding your soulmate is drilled into our minds. Fairy-tales paint elaborate images for us of riding off into the sunset with our true love, our happily-ever-after awaiting us just over the horizon.

In fact, a surprising 94% of Americans in their 20s admitted that they are seeking a ‘soulmate’ for their spouse, rather than allowing their decisions to be driven by practicality or utility. According to David Popenoe, co-director of the National Marriage Project, “Seeking a compatible mate who shares similar values is not new, but what is new and surprising is that the soul mate ideal has become the most desired marital partner characteristic for this age group – surpassing religion, economics and even the ability to be a good mother or father.”

However, a 2017 report from consumer analyst Mintel reveals that 61% of women surveyed were happy about being single. In fact, 75% of single women admitted they haven’t been searching for a relationship in the past year. Today’s modern women are strong and independent, empowering themselves to seek anything their heart desires in life rather than seeing a happy marriage as the ultimate end goal.

While women may currently hold only 5% of the CEO positions on the Standard & Poor’s 500 list (S&P 500), experts say that the numbers are starting to change and for the better. Companies currently under the management of female CEOs include General Motors Co., The Hershey Company, Kohl’s, International Business Machines (IBM) Corp., and PepsiCo, Inc. These incredible women set an example for young girls everywhere that women are capable of achieving anything they set their mind to, opening doors and empowering change. This drive for success and achievement is only one reason why women report higher levels of happiness when single.

These are the ladies who can embrace their time alone, valuing their own company. They don’t need to find someone to ‘complete them’ because they recognize they are complete and incredible all on their own. Rather than focusing their attention on the pursuit of love, they are driven to chase their goals and dreams, making even the wildest of dreams a reality.

In fact, a study published in the ‘Journal of Women’s Health’ reveals that women are not only happier when they are single, but that those who stay single or get divorced are statistically healthier as well. The study focused on women aged 50 to 79, assessing a series of different health measures including weight, blood pressure and more. The discovery? Those women who remained single throughout the full period of the study, and those who got divorced during the course of the study, were found to be healthier than the participants who remained married throughout the study. This information shines a new light on the prospect of staying single longer.

Ladies – Know your worth! Don’t rush out to find a man believing that he can make you happy. Instead, focus on building yourself up. Love may come in time, but your mental health and self-confidence will be with you your entire life.