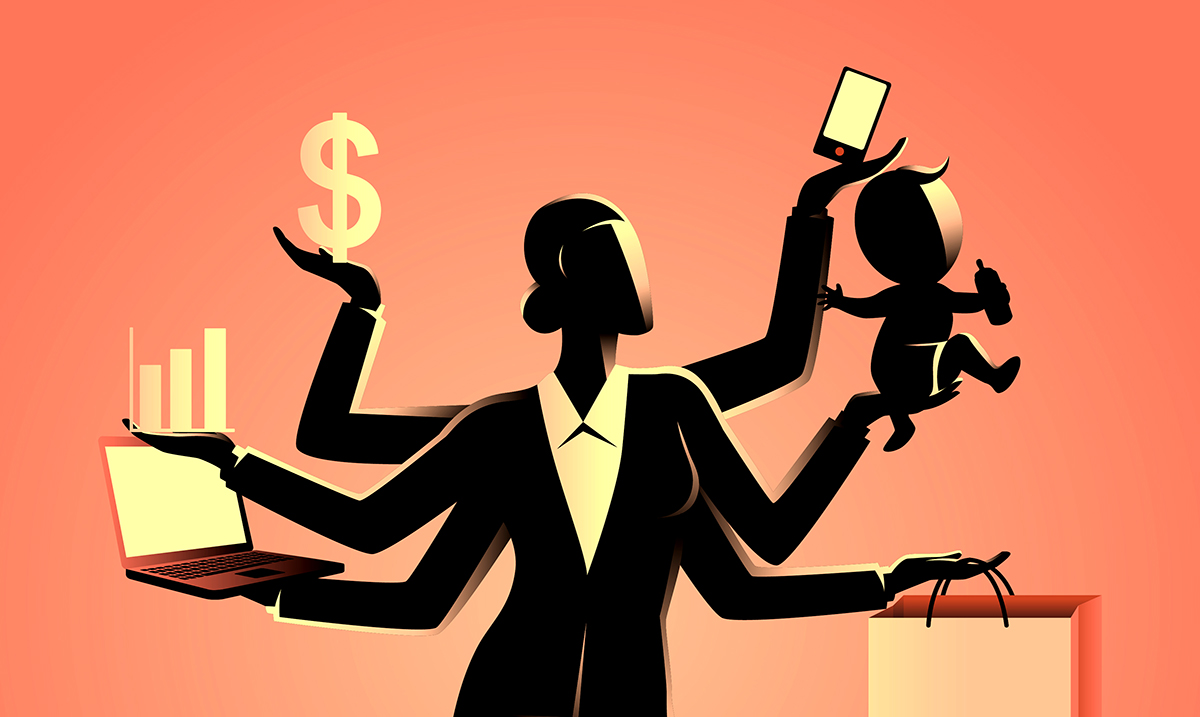 Women Are Not Better At Multitasking – They Just Do More Work, Study Suggests

We all have to multitask at one point or another in our lives. While some of us are better at it than others, we all find ourselves working through more than one thing at a time more often than we’d like.

Women do seem to tend to multitask more often than men, but that doesn’t mean that they’re going to be inherently good at it. According to a recent study published in the journal PLOS One, women are actually on the same level as men when it comes to getting multiple things done at once. Sure, we tend to lean more towards women because we see them multitasking more often but that in this case, means nothing.

This study goes over how the human brain itself is not capable of managing lots of activities at one time. Sure, some people can manage more properly than others but literally, no one is ‘good’ at multitasking when you break things down, period. The more we’re taking on at one time the slower we are and the less accurate we are.

All of this having been said, it is important to note that statistically regardless of who is bringing in the most money in the household, women tend to do more work. They get stuck with the burden of housework and for the most part, spend a lot of time taking care of children. Because of these specific things, women are often seen multitasking rather than knocking one thing out at a time. Just because they’re getting things done does not mean they’re doing-so in the best way or as accurately as they would be able to otherwise.

To learn more on this topic please feel free to check out the video below. While it might not seem like much, this is something well worth reading into. Sure, we all love getting things done but perhaps one thing at a time might be more efficient than you’d think.