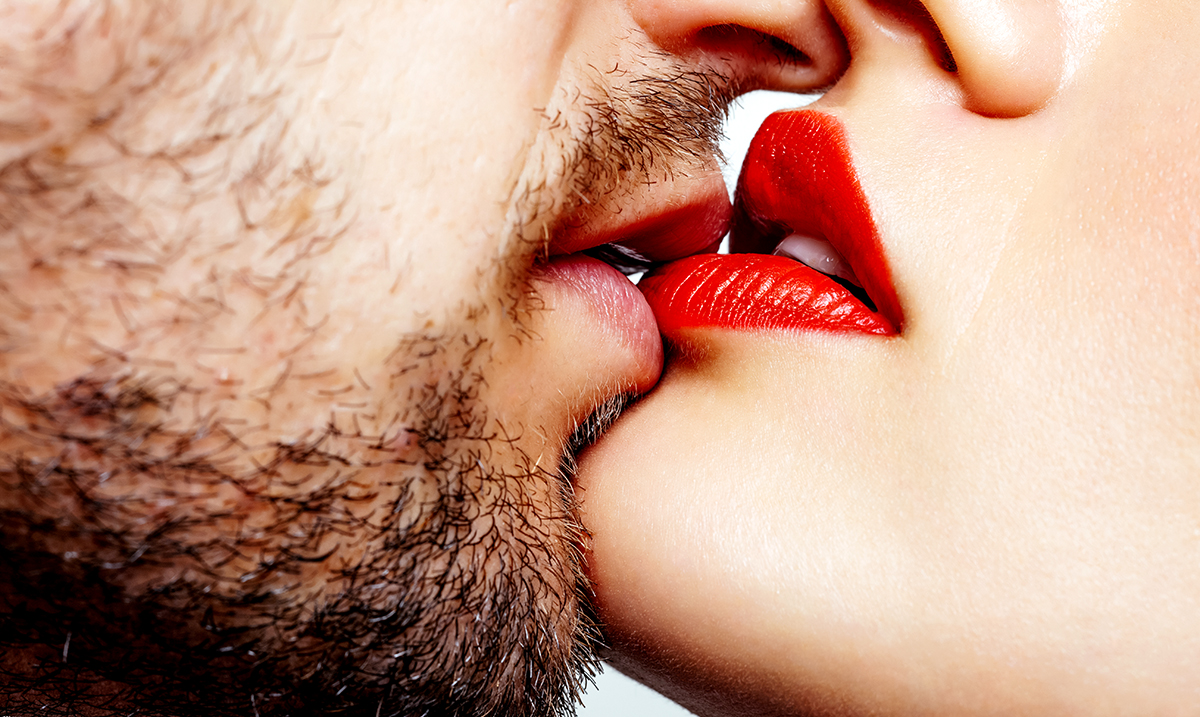 Women Are More Attracted To Men With Heavy Stubble Or Beards, Study Suggests

Sure, some women love facial hair and others don’t but where does the majority lie? I guess that varies in a lot of ways but perhaps a bit of a beard is something far more are interested in than you’d expect.

I recently came across a study from back in 2013 that covered facial hair and how attractive it was to women quite intensely. For this study, women rated their attractiveness to men with no stubble, light stubble, or heavy stubble. It was found that women preferred men with heavy stubble over the rest.

These findings were published in the Royal Society Open Science Journal and really put things into perspective. While I didn’t expect the men with light stubble or clean shaved faces to be so behind in regards, they were. While there are likely lots of different reasons behind this attraction, it is something I cannot get behind as facial hair to me is not my cup of tea.

Facial hair strongly influences people’s judgments of men’s socio-s*xual attributes. However, the nature of these judgments is often contradictory. The levels of intermediate facial hair growth presented to raters and the stage of female raters’ menstrual cycles might have influenced past findings. We quantified men’s and women’s judgments of attractiveness, health, masculinity and parenting abilities for photographs of men who were clean-shaven, lightly or heavily stubbled and fully bearded. We also tested the effect of the menstrual cycle and hormonal contraceptive use on women’s ratings. Women judged faces with heavy stubble as most attractive and heavy beards, light stubble and clean-shaven faces as similarly less attractive. In contrast, men rated full beards and heavy stubble as most attractive, followed closely by clean-shaven and light stubble as least attractive. Men and women rated full beards highest for parenting ability and healthiness. Masculinity ratings increased linearly as facial hair increased, and this effect was more pronounced in women in the fertile phase of the menstrual cycle, although attractiveness ratings did not differ according to fertility. Our findings confirm that beardedness affects judgments of male socio-se*ual attributes and suggest that an intermediate level of beardedness is most attractive while full-bearded men may be perceived as better fathers who could protect and invest in offspring.

If you’re a woman or just someone who finds men attractive, how do you feel about facial hair? Does it make a man more enticing to you or is it seemingly repulsive? For more information on this topic please check out the video below.