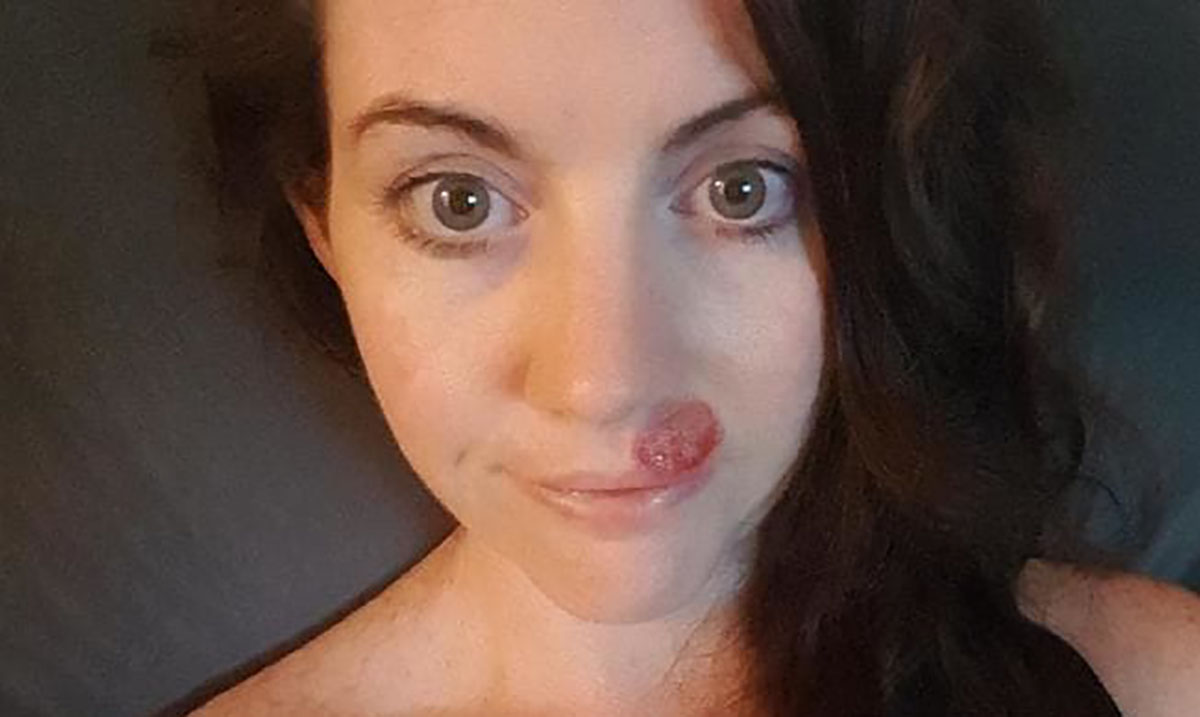 While a lot of people ignore those little pimples that come up, some of them turn out to be more than expected. Skin cancer is a very real issue and some of the smallest issues can end up being deadly.

Jess Pasco, an Australian woman in her 30s had a pimple come up and instead of ignoring it she went with her gut and had it checked out. This harmless pimple turned out to be a form of cancer known as Basel Cell Carcinoma. As someone who had faced this kind of thing before she knew that getting small things like this checked out was very important.

Pasco told The Sun as follows in regards to her situation:

“A year earlier, I wouldn’t have known what you’re meant to look for.”

“Like most people, I thought skin cancer was just a black mole. If I wasn’t conscious like I am now, I wouldn’t have thought anything of it and would’ve ignored it.”

“When you have a skin cancer on your face, cutting out isn’t really preferable.”

“It can leave a pretty big scar. So I was given this cream for eight weeks that basically gets your immune system to attack the cancer.“

“I had a severe reaction. It was a massive sore – much bigger than the cancer itself. It was really red, painful and pus-filled. I had it for probably four months.” 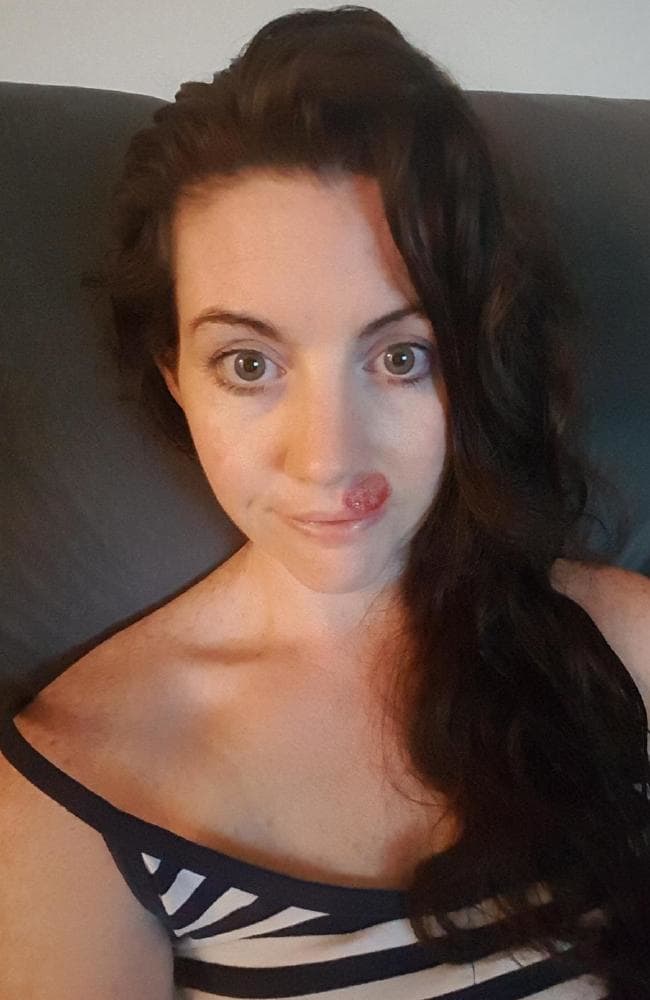 You see, not too long ago (within a year) Pasco had went to her normal doctor for a check-up and mentioned a freckle to him that had not been there before. That freckle had grown while she was still in Uni and literally changed colors all on its own. The spot on her leg turned out to be cancerous and so when the spot on her face came up she knew that she should not ignore it.

She was fortunate both times to catch things before they got to the point where they were going to spread but not everyone ends up as lucky. Skin cancer is most often spotted by the presence of abnormal growths on the skin. There are three major types of skin cancer those three being basal cell carcinoma, melanoma, and squamous cell carcinoma.

When it comes to preventing these kinds of things you need to reduce your risks by reducing your exposure to UV radiation and checking your skin frequently. The sooner you notice abnormal growths and have them checked out the better your chances are of avoiding a serious situation. Even the most inconspicuous things are worth looking into.

The more aware you are the better. When it comes to your health no stones need to go unturned.