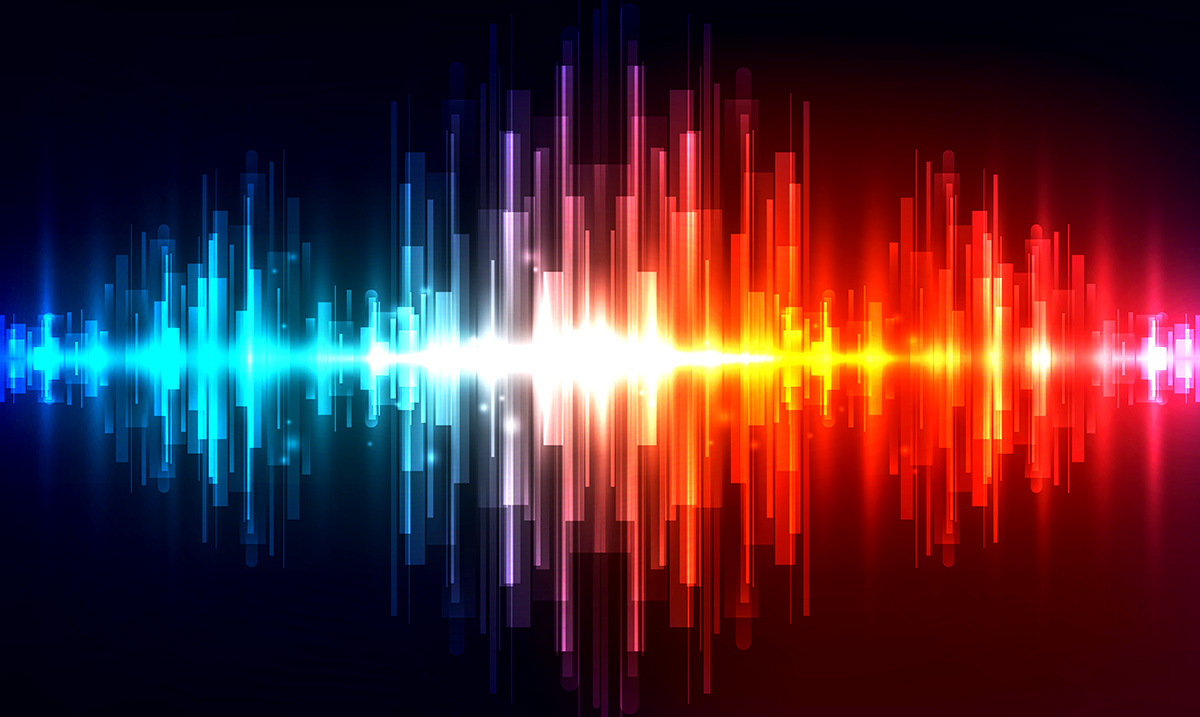 Woman Proves That Sound Can Cure Anything! (Video)

By Gerald Sinclair October 26, 2018 No Comments

A woman by the name of Sharry Edwards has managed to develop voice-wave software that she believes can cure just about any medical condition within a person. While to many the whole idea itself is quite absurd but some are actually trying it.

Sharry is not your average human being, she hears sounds on a level most of us are not capable of. She has a condition that allows her to hear otoacoustic emissions. These are sounds given off by the inner ear when responding to a sound.

Sharry actually runs a website that analyzes the voices of those who use it so that they can better understand their personality. Sharry runs Sound Health and is well on her way to really figuring out the things a person’s voice can do. She says that through BioAcoustics analysis she can detect hidden and underlying stresses within a person’s body. Through looking at a person’s vocal print she could basically identify diseases, toxins, and so forth.

Sharry was named scientist of the year back in 2001 and has been working towards this kind of thing for over 30 years. She helps others get to know themselves through getting to know their voice. Our voices are our means of real expression, the layers when picked apart might be able to tell more than you’d assume.

Her website writes as follows in regards to her ‘story’:

My sacred story eludes me because my unusual talent was present before my memory begins, hence I don’t know how my ability to make history by creating the future, will evolve.

No one acknowledged that I was different or had talents beyond normal human abilities.

From what I’m told, being raised in the foothills of Appalachia may have been the impetus for my unique hearing and vocal abilities. My adoptive parents didn’t understand how I knew what the animals needed/wanted, why headaches dissipated when I hummed or sang peculiar notes, where the water was in any forest, when a crop was willing to be harvested or how I could explain what people weren’t saying. All of this was far beyond my own understanding. I didn’t know I was unique.

To my knowledge, my unusual abilities were not discussed even with family. My caretakers may have been concerned that I would be intimidating to some people so they kept me away from others, cautioning me about talking to anyone and even delaying my entrance into school.

The time came when I was forced to display my talent for an audience. My 16-year-old daughter had slipped off a 12 foot-high, swinging rope into a few inches of water. When I got to her from across the isolated but crowded swimming hole, her lower leg was hanging off to one side. I knew instantly that I was going to either watch her bleed to death or reveal what I could do in public. I twisted her leg back together, wrapped it tightly in a tee-shirt, asked people to help me bring her to the river bank and starting making sounds. I don’t know if people stood in awe or fear. I already knew that if I just let go and allowed the energy to flow through me that the right sounds would somehow flow through my vocal cords.

The doctors can’t explain why she didn’t bleed to death because we were 45 minutes from help and her leg was only hanging on by a large artery that had also been damaged. The hospital ordeal latest over a month with four operations plus months of recuperation. Her leg is now intact and serves her well.

I knew that the talent that I had been treating frivolously deserved to be respected and revered; it had saved my daughter’s life. I wanted to know how this could be real and how it could help others.

I vowed to discover how it happened, why it happened and how it worked. I grieved that I could not explain the science behind what had happened. I would dedicate my life to discovering how sound could influence the energy body and dictate its reactions to trauma, stress, and disease.

My abilities have been substantiated in many universities and military labs but at first, I didn’t understand that I hear beyond the normal human range or how my voice creates pure tone, something supposedly impossible for a human voice.

It is a fact that a person can only vocally reproduce what they hear and, as a child, I was only hearing the sounds of nature – we had no electricity, no running water, no radio, etc.

The sounds I hear turned out to be the morphogenic resonance (of plants) described as a Signature Sound in ancient healing literature and an otoacoustic emission by modern science. Although I was hoping that my children would inherit my unique talents; unfortunately, that doesn’t appear the case. Therefore, I set about using computer advancements to help duplicate what I was hearing and able to vocally reproduce it.

I didn’t want what I was capable of doing to die with me. The information had served me well even though I often treated my talent with indifference using it when I needed it and hiding it from others most of the time.

The energy body is real. Taming and understanding it will reveal how frequency is an ancient mystery being revealed as we attempt to understand the potential of using math as medicine; the medicine of the future.

I can hear and duplicate the sounds/frequencies that people need to balance and become well. My mission is to provide the tools and solutions to the public in the hopes of making a difference and selfishly hope my time on the planet will leave it a better place.

To hear Sharry speak on this topic please check out the video below. While you might not be as skeptical as some this is truly fascinating in so many ways. What might your voice have to reveal about you?