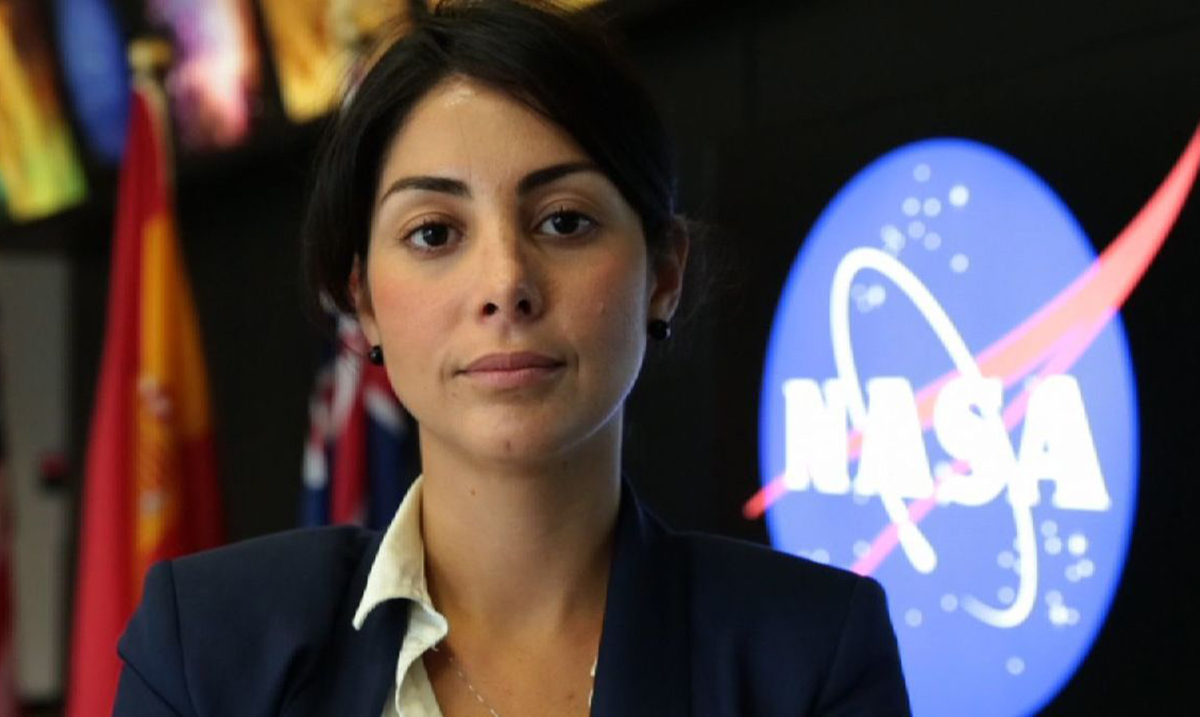 Woman Immigrates To U.S With $300 And Becomes Leader Of NASA’s Mars Rover Team

Many people seek solace, success, and better opportunities by traveling to America. Diana Trujillo is one of those people, and when she was 17-years-old, she moved to the U.S. from Columbia with only $300 to her name. Now, she leads the NASA Mars rover team.

When she arrived, she couldn’t speak English and began working a string of housekeeping jobs to pay for her studies. Later, in 2007, she joined NASA.

Now, she is an aerospace engineer, who leads her team of 45 people at NASA’s Jet Propulsion Lab, where she has worked with the team that created the robotic arm that will collect rock samples on Mars. “Understanding, if we’re alone in the universe, is the ultimate question,” she said. “I hope that within the one year of surface operations on Mars, we can answer that question soon.”

A major motivator, she says, is the fact that she was first an immigrant.

“I saw everything coming my way as an opportunity,” she said. “I didn’t see it as, ‘I can’t believe I’m doing this job at night,’ or ‘I can’t believe that I’m cleaning. I can’t believe that I’m cleaning a bathroom right now.’ It was just more like, ‘I’m glad that I have a job and I can buy food and have a house to sleep.’ And so, I think that all of those things make me, and even today, help me see life differently. I see it more as every instant I need to be present because every instance matters.”

Another motivator, according to the interview she had with CBS, was her family.

“I wanted me — especially the males of my own family — to recognize that women add value,” she said, adding, “it came from wanting to prove to them that we matter.”

“I get to elevate and amplify my culture and all the countries that speak Spanish by sending a message to everybody that we’re here, we’re present,” she added.

A major dream for her is to encourage other Latino women to follow suit, and her major contribution to that, she believes, is that she is showing up and doing it.

“The abuelas, the moms or dads, the uncles, los primos, like everyone has to see this,” she said. “And they have to see a woman in there, too. So, that they can turn around to the younger generation and say she can do it, you can do it.”