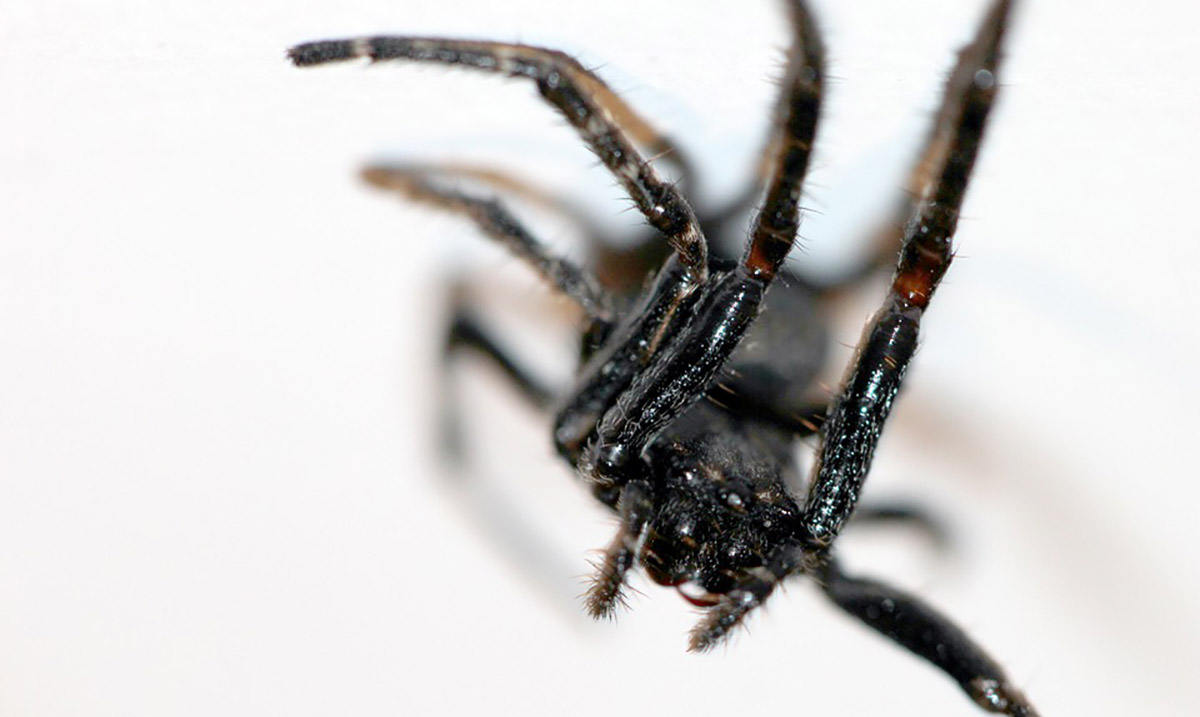 While in this day and age we are not afraid of much, it seems many people are still somehow terrified of spiders. Some people are actually so scared of spiders that they risk their lives to get away from them.

Arachnophobia is the proper name for the fear of spiders and far more people have it than you’d assume. It has been estimated that at least 6.1 percent of the global population is afraid of these little eight-legged creatures. It is easily one of the oldest and most common phobias, especially in the Western world. It seems for the most part women are more commonly afraid of spiders than men but still, quite a few men are unable to handle their presence as well.

Considering most spiders are harmless this fear stems from a very unusual place. Those who are afraid of them when face to face with a creepy crawly might end up dizzy, sweaty, trembling, and quite distressed. I didn’t realize how serious this phobia was until recently when I came across a posting that went over a woman who crashed her car after seeing a spider inside of it. Sure, it sounds outlandish but it really did happen and after some snooping has happened many times over in lots of different places around the world.

Just a few days ago a woman in New York was spooked by a spider in the driver’s area of her car. She panicked and literally crashed her car, while she made it out alive and with minimal injuries, her car is seemingly totaled. As you can see in the image below, she was lucky to make it out with her life.

Cairo NY police department posted on their facebook page including photos from the scene and stressed the importance of pulling over instead of panicking regardless of how terrified you are. Not only is the life of the driver being risked in these situations but also the lives of anyone else on the road. Overcoming this kind of fear could be a bigger deal than you might ever fully realize.

After investigating today’s crash on Silver Spur Road we feel it necessary to bring up a contributing factor that is not covered too often. It is believed that the operator of the vehicle noticed a SPIDER in the drivers’ area with her as she was driving. The operator panicked and crashed suffering a leg injury from the crash. We know that it is easier for some drivers than others but PLEASE, try to teach new drivers and yourselves to overcome the fear and pull over to a safe place. Lives depend on it.” 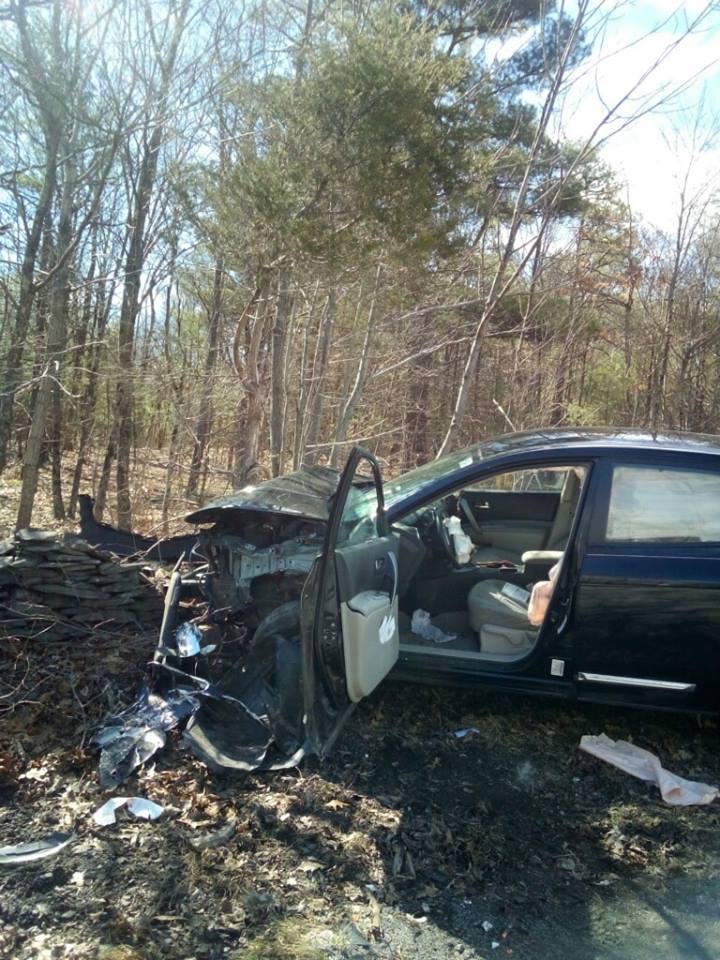 If you are afraid of spiders or anything that could cause something like this in the future perhaps working now to overcome that fear would benefit you in the future. Those with extremely aggressive fears should, of course, seek treatment but if you’re just a bit nervous or uneasy perhaps a bit of systematic desensitization might go a long way. I used to be afraid of snakes until I ended up with several as pets, now I love them.