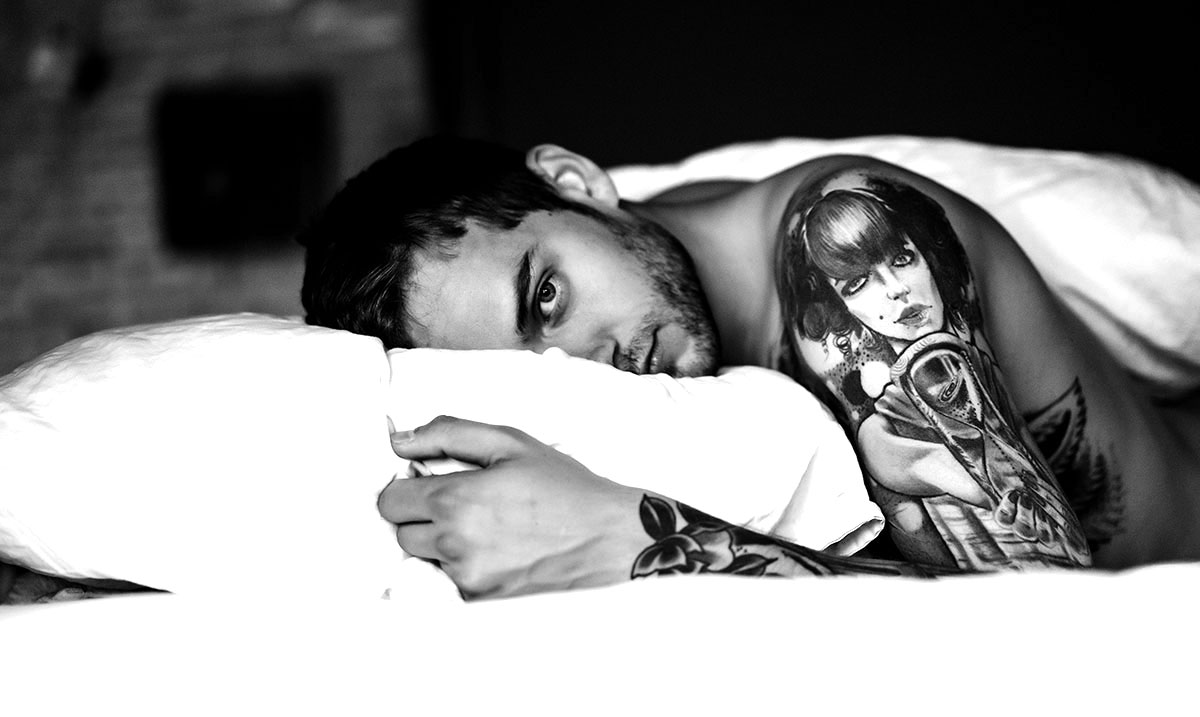 By Gerald SinclairFebruary 18, 2021No Comments

Toxic people are all around us and being able to figure out who is toxic and who isn’t is very important. While it might not sound like much, the company you keep reflects a lot and should be more thought out than it typically is.

Have you ever wondered why that one friend you have is/was always bragging about the things he or she was able to do? Perhaps they’re not living life as lavishly as they want you to believe they are. This kind of thing happens all too often and for some reason rather than seeing through things, we tend to assume the grass is greener on the other side.

Some people who are wolves dressed in sheep’s clothing but if you’re in the presence of a lion, chances are you’ll know. That lion in itself isn’t going to have to remind you every second of the day that it is in fact a lion. If you’re before someone who is constantly trying to make his or herself out to be a lion or perhaps even a tiger then chances are they’re not what they say they are or ‘who’ they say they are.

While you probably still have a few good friends or people in your life, you should be able to spot who is ‘real’ and who isn’t. Real people are going to be there for you when the others aren’t and they’re not going to want as much from you as toxic people will. Their intentions will align more properly with their actions, point-blank.

“Friendship makes prosperity more shining and lessens adversity by dividing and sharing it,” according to the philosopher Cicero. Research has consistently shown that the support of others is the single best factor predicting human resilience. But choose your friends carefully. As Max Ehrmann famously noted, “Exercise caution…for the world is full of trickery” (Max Ehrman, 1927, Desiderata). Betrayal is a pain that lasts a lifetime. Those who betray others will betray you. So, be selective when choosing your friends.

Consistency of behavior can be a clue in picking reliable friends. As a psychologist, I have been trained in the diagnostic assessment of people and their behavior. This often means that I have to assess a person’s integrity, honesty, and trustworthiness as part of a job application or security clearance. I’ve spent thousands of hours refining my skills, but the most powerful tool I ever learned was taught to me in a 5-minute conversation.

Dr. Henry Murray was a biochemist and physician who founded the Boston Psychoanalytic Society. He chaired the Harvard Psychological Clinic and developed the Thematic Apperception Test, one of the most widely used psychological tests in the world. Though he had invented this powerful psychological test, he once confided to me, “There is nothing more powerful than the well-phrased question.”

Let me share with you the two most helpful questions I’ve learned to assess the actions of another person. If someone does something that is highly questionable, seems inappropriate, or just plain wrong, rather than immediately offering an excuse for them and dismissing the action, simply ask yourself these questions:

1. “Have they ever done this before?” The answer to this question will help you distinguish an honest mistake from an enduring pattern of behavior. Everyone makes mistakes. A mistake is what they did. Repeating the same behavior several times is no longer a “mistake,” it may be who they are.

I will suggest that the answers to these questions can tell you a lot about whether this person is potentially a toxic personality or one who actually deserves your friendship.

Toxic people are the ones who are only there when they need something or to show off. They don’t want to see you doing well and will go out of their way to try and out-do you. They never help you in return for your kindness and are for the most part quite shallow overall. Sure, they come in many shapes and sizes but we all need to be as aware of them as possible so that we can protect ourselves from them and keep them at a distance.

To learn more about toxic people take a look at the video below. This kind of thing might be something we think we know a lot about but chances are there are toxic people in your life you need to cut ties with. Sure, it’s hard but it is for your own good.