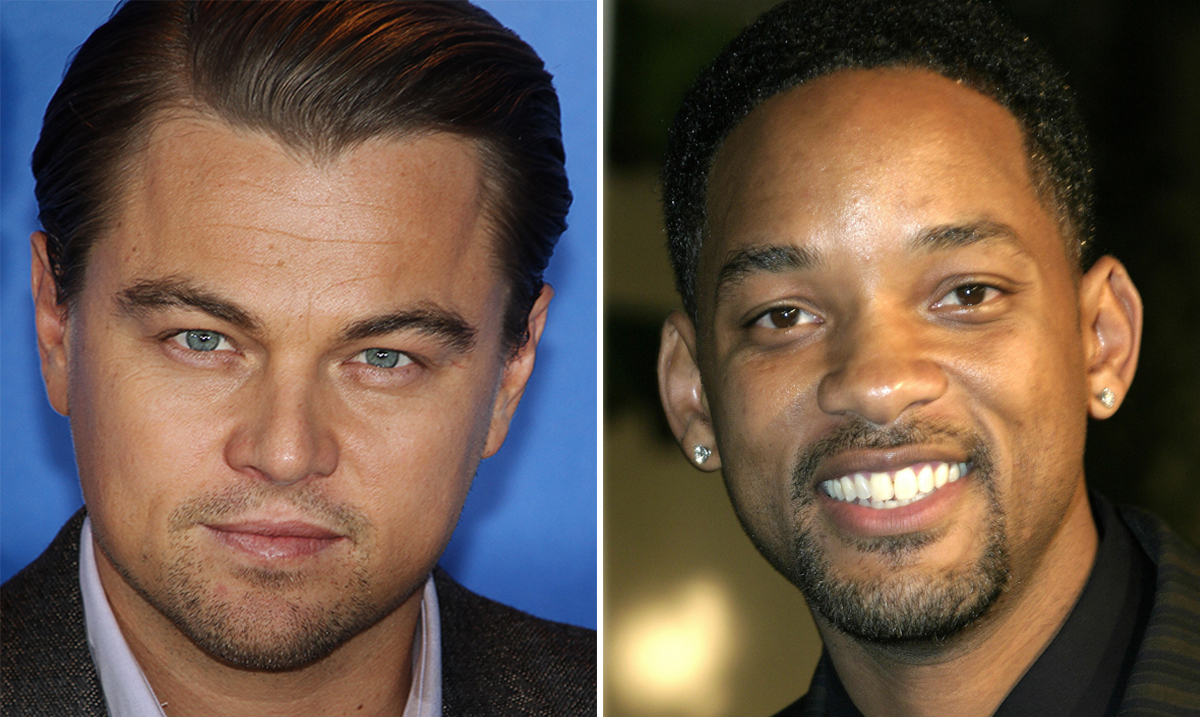 By Gerald Sinclair October 22, 2019 No Comments

We all know who Will Smith and Leonardo Dicaprio are, they are two very big household names that have made us fall in love with movies like Men in Black, Titanic, The Beach, and even Hitch. Both of these actors are very good at what they do but also have much bigger hearts than most people out there.

Smith for those who do not know runs a water company with his son Jaden. This water company is called ‘JUST Water’ and is a much better alternative to traditional bottled water for a number of reasons. Because this company bottles their water in a paper-based carton rather than plastic it cuts down on pollution and the water they use is ethically sourced rather than pulling from areas where people are already seeing droughts and other things of the sort.

Being aware of this is important as through this water company Smith was able to join forces with the company Allbirds who DiCaprio is a serious investor for. Allbirds for those who do not know is a ‘comfortable’ and ‘natural’ shoe brand. They make their shoes out of things like recycled bottles and recycled cardboard and while they do use wool, their sheep live ‘the good life’ in ways most sheep could never imagine.

JUST Water and Allbirds came together to make a pair of shoes that no one but the Amazon is profiting off of as according to The Metro 100 percent of the profits are going straight into DiCaprio’s more recent Amazon Forest Fund. This collaboration brought about some nice and sleek looking shoes and allows those who purchase them to help save the lungs of our planet, there doesn’t seem to be any downside in that sense.

Introducing: the @Allbirds and JUST Limited Edition Tree Runner and Tree Topper! Shoes and water may seem out of the blue, but to us it was second nature. Like us, Allbirds is committed to using natural materials to make better things in a better way. From the FSC-certified trees to make their shoes and our packaging, to the Brazilian sugarcane in their SweetFoam™ soles and our carton caps, it’s clear that we’re birds of a feather. ⁣ ⁣ With the environment + Brazil close to both of our hearts, 100% of the proceeds from this collection will be donated to Allbirds investor @leonardodicaprio’s Amazon Forest Fund. These dollars will work to fight the devastating fires burning in the Brazilian Amazon. #drinkJUST #weareallbirds

These limited edition tree runners and tree toppers are very nice and clearly quite comfortable. The basic white with light blue trim really does give them a very simple design but a good one nonetheless. If you’re interested in purchasing some for yourself you can click here. This in itself is a great way to support wildfire relief and will make an impact in a big way.

For those who might be confused the Amazon has been burning for months now with no end in sight. Efforts to slow the fires down or stop them have been underway for a while but flames still continue to burn. While September noted a decrease in fires, there were still nearly 20,000 fire outbreaks that month as is. Deforestation could easily become the death of us if we do not get this contained soon. Animals and people are being displaced because of this and many creatures you won’t find anywhere else in the world are losing their lives.

To learn more about the Amazon wildfires please take the time to check out the video below. When celebrities take the time to make efforts like what I went over above, it is a big deal. They are using their platform to do good and that is something not many are willing to reach out and do.