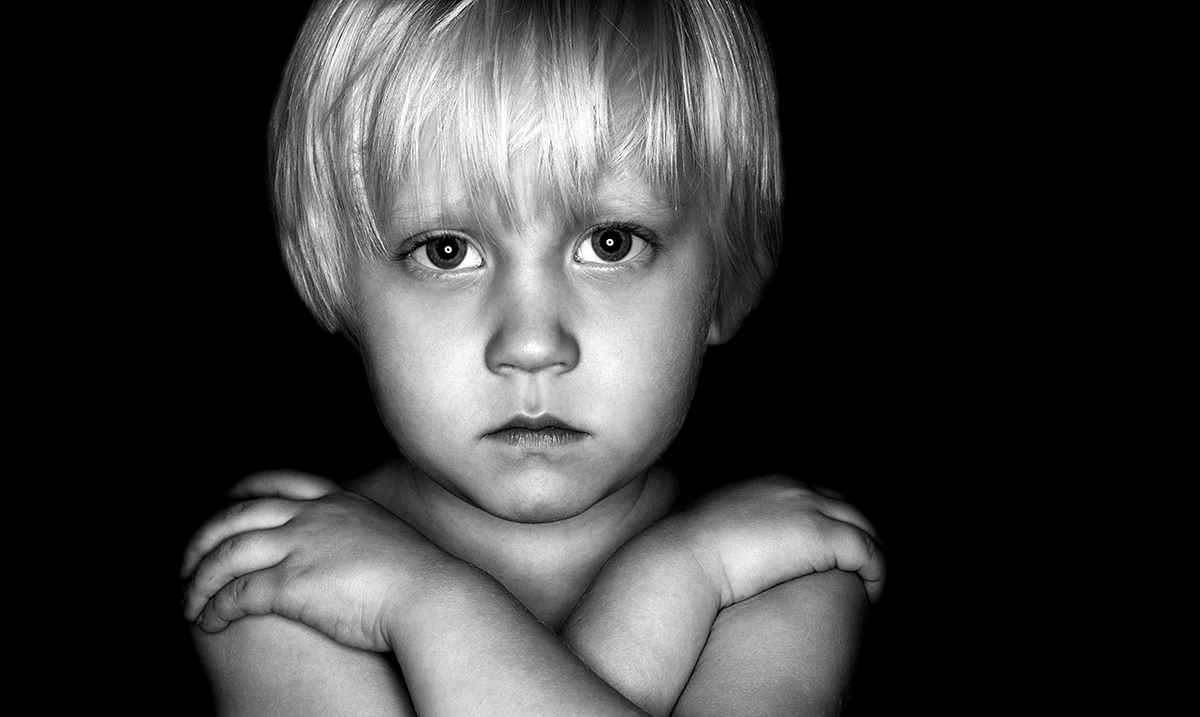 Why Children Are Afraid Of The Dark

As children, we all end up being afraid of the dark at one point or another. Some of us from an early age are scared of what might be in the dark and well the rest of us pick up on the concept of monsters and things of the sort through stories, movies, and so forth.

I remember from a very young age becoming afraid of the dark after watching the movie ‘Night Of The Living Dead.’ While I was far too young to watch the movie I begged my mother until she gave in and at a rough 5 or 6 years old the dark became something I never wanted to get caught alone in. Chances are you too can recall something of this sort, but don’t feel bad if you can’t, not everyone can.

The fear of the dark itself is known as nyctophobia, and it’s more common than you might think. Even some people carry it with them into adulthood, and regardless of how you feel about the dark itself, chances are you’re always going to be a bit apprehensive about what might be lurking in it. Sure, most people who fear the dark do-so in a mild form, but some people face it on extreme levels, and to them, it can be truly crippling.

Thomas Ollendick a professor of psychology told LiveScience as follows on the topic of children and their fear of the dark:

“What always amazes us are the thoughts or beliefs that kids have,”

“Kids believe everything imaginable, that in the dark robbers might come or they could get kidnapped, or someone might come and take their toys away.”

“Essentially, their fears stem from ‘the unexpected,”

This makes a lot of sense. Much like how we as adults feel, the unknown that could be lurking in the dark is much scarier than the dark itself. Sure, we as adults don’t think of monsters as much as we did as children, but we still consider whether some creep could be lurking in a dark alley to try and do us harm. This in many ways is a good thing because we need to be aware of things like that, right?

That all having been said, when it comes to the true causes of nyctophobia overall we’re still on the fence, PsychTimes wrote as follows on the topic:

“There is not much known about what causes this particular phobia. However, most people who have nyctophobia are young children or people who are very anxious already. This condition can develop in young children largely due to the frightening portrayals of darkness in horror films. Children who are subject to such movies or TV shows begin to ‘learn’ that darkness is a thing to be feared. When a young child already has the genetic predisposition to develop mental illness, then it may only take a couple of traumatizing experiences in the dark for them to develop nyctophobia.”

To learn more about why we are afraid of the dark when we’re young and sometimes when we’re adults, take a look at the video below. The truth is, there is more to this than we tend to realize. The dark is a mystery, and so is why we’re afraid of it.