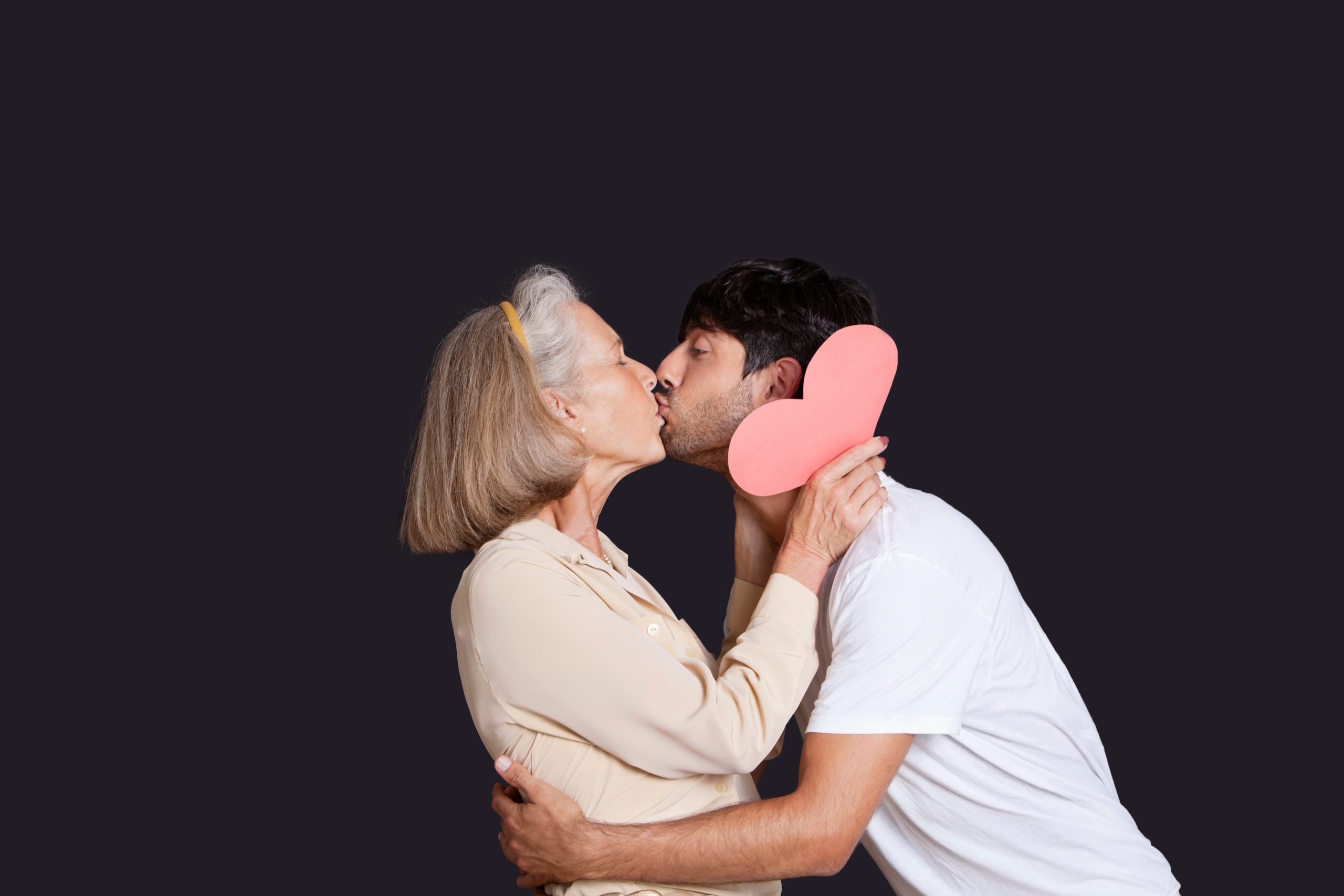 Why Younger Men Often Prefer Older Women, According To Psychologists

By Harley Manson September 3, 2021 No Comments

While many women may believe that as they age, they lose their attractive factor, a recent study shows that simply isn’t the case. Instead, it seems that younger men find older women to be more attractive.

The study was carried out by a dating website known as Elite Singles and surveyed over 45,000 online daters. According to the study’s findings, men between the ages of 20 and 29 prefer older women. Below is the infographic provided by Elite Dating’s study. 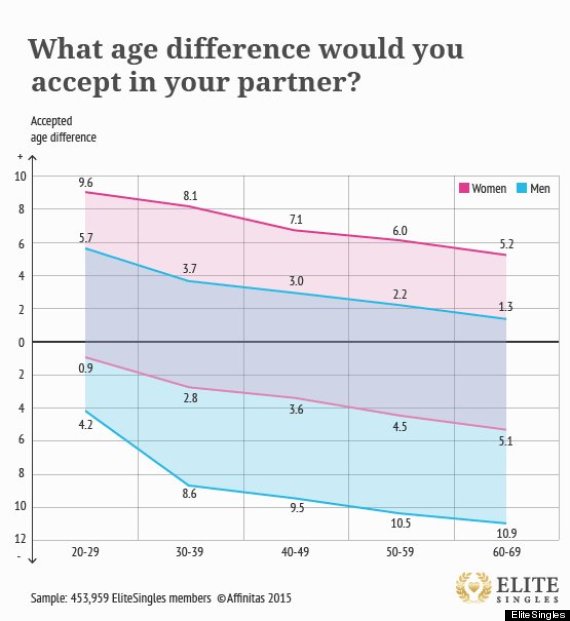 Sam Owen a psychologist explains that he feels there is a reason for this and says it has much to do with how society is changing. “It’s likely indicative of the change in gender roles in modern society towards more equality between the sexes,” he explains. “Young men nowadays probably also recognize that older women are adept at diligently juggling so many responsibilities (career, children, housekeeping, fitness, finances, socializing), which makes them intriguing and attractive and a more secure option.”

And while Owen has a good point, another survey taken by Today.com set out to ask younger men why they preferred older women. And their answers were interesting, to say the least. The most common responses were that older women were “self-assured, self-confident, sharp conversationalists who are not just focused on starting a family, and have more life experience, emotional stability, grounding and can offer both honest and different perspectives.”

One of the responders to the survey explained that he went through a young woman ‘trial period,’ and said it simply wasn’t for him. He named off his many experiences with one of them including him trying to have meaningful conversations over blaring club music. He also had more serious complaints about reaching into the younger woman dating pool and explained that when he dated younger women he had to deal with a lot of immaturity and head games.

When asked what he believed the perfect age gap was, he stated that 5 years older just wasn’t enough. He preferred women to be around a full decade older than him. “Younger women just don’t allow me to grow in the same ways older women do.”

Interestingly enough, the same study found that women don’t share a mutual interest in their younger admirers. Instead, women preferred to be the younger ones in their relationships, with women over 50 hoping to find a man that was at least six years older. And younger women also preferred older men that were up to 10 years older than them. When they did opt for younger men, they wouldn’t likely go any younger than three years.