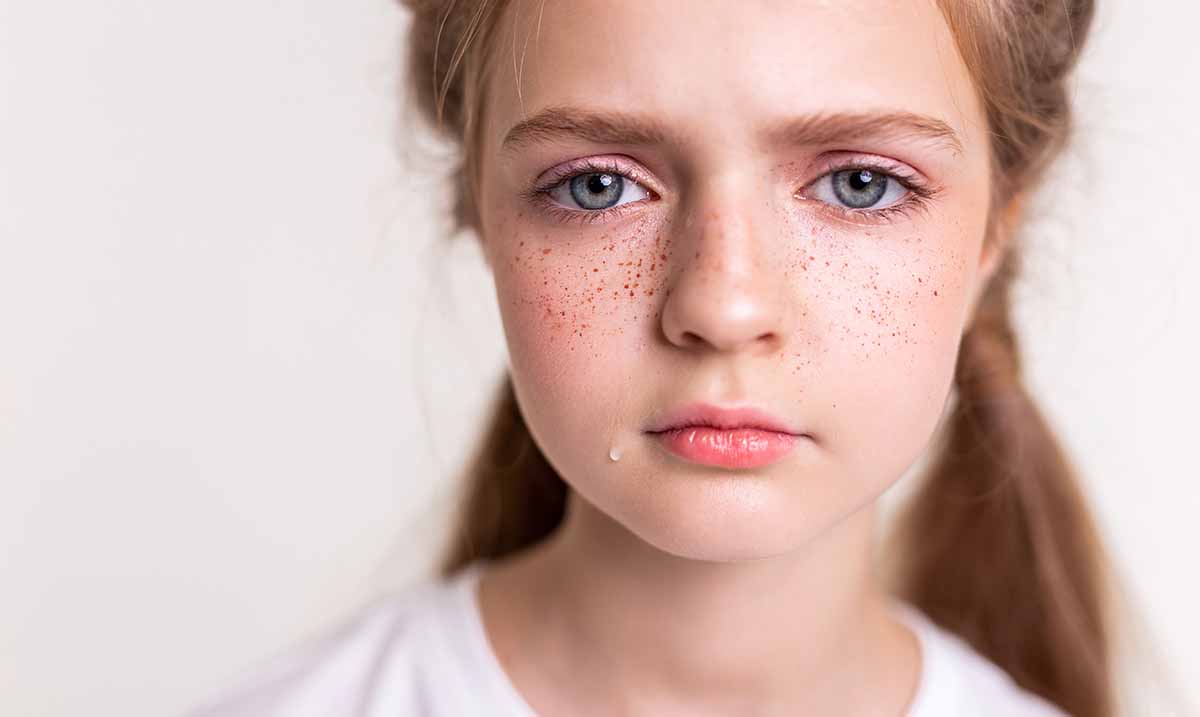 As someone who grew up in pre-social media, it’s easy to look back on a time when people didn’t share every single thing with the internet. Fast-forward to modern times, and if you don’t share everything about your life, people think you are weird.

And while there is nothing wrong with sharing things with your friends and family on social media, there should most definitely be boundaries. For example, you wouldn’t (or shouldn’t, I don’t know your life) share your sex life on social media. There are just some things that are best kept private. One thing I have noticed a lot is people sharing images of their kids. There again, there is nothing wrong with that. But, some of the images shared are inconsiderate of your child and could be damaging to your child as well.

Here are eight photos you should never share of your children on social media, and why.

For many parents, when their child starts using the potty, it’s a big deal. And your first thought might be, “Oh, let me share this moment with my social media followers.” However, that is not a good idea, not only because there are weirdos in the world, but also because one day your child might be embarrassed about it, or even bullied for it.

2. Photos that hold private information about your children.

When posting photos, be careful not to share images that give details as to where they go to school, your full address, or even their full name. It might sound paranoid, but anyone can take those details and use them with the wrong intentions. Even if you know every one of your followers, there is always a chance that they can be hacked by a predator.

Over the years, there have been a lot of viral posts of kids holding a sign about how their mom sold their PlayStation because they didn’t clean their room, or making their child stand in the rain because they were disrespectful. I could name a dozen instances of viral posts where parents shame their kids. The thing is, despite the trendy nature of this type of posting, it’s HORRIBLE to do to your child. Shaming destroys self-esteem, and honestly when you think of it, it’s pretty toxic to publically shame/humiliate your child on social media.

You might not have a problem with posting your child’s photos online. But, before you go posting group photos of every child in your child’s class or on your child’s team, make sure their parents are okay with it too.

Photos of your child crying, holding a stuffed animal, or captioned with a silly nickname only you use for them could later be perceived as humiliating. And the thing about the internet is, once something is out there, it’s out there for good. Don’t share something your child could one day be bullied for.

When I was a kid, it was all the rage for parents to put unlit cigarettes in their kid’s mouths and take a photo. Thankfully, for my parents, social media was not a thing back then. Unfortunately, this is still trendy for some, to take a picture of their toddler with a beer bottle and then post the picture on social media. Or, to be holding their child in their lap, while moving their car in their driveway – while simultaneously holding their smartphone to capture the moment. Any activity that can jeopardize your child’s safety should not be a photo op.

7. When they are undressed.

Honestly, this should go without saying. But, I will say it anyway, don’t post naked pictures of your kids online. Not only is this going to be embarrassing to them later on, but it’s also just not a good idea. There again, there are unsavory people on the internet, and no matter how well you think you know your followers, there is always the risk of someone hacking into a friend or follower’s account. Just save these for close family and in-person showing.

8. When they are sick and injured.

As parents, our job is to protect our children. Especially when they are vulnerable. Posting their images when they are in their most vulnerable state when they don’t look or feel their best isn’t a great thing to do. Would you want someone posting pictures of you if you felt like crap?