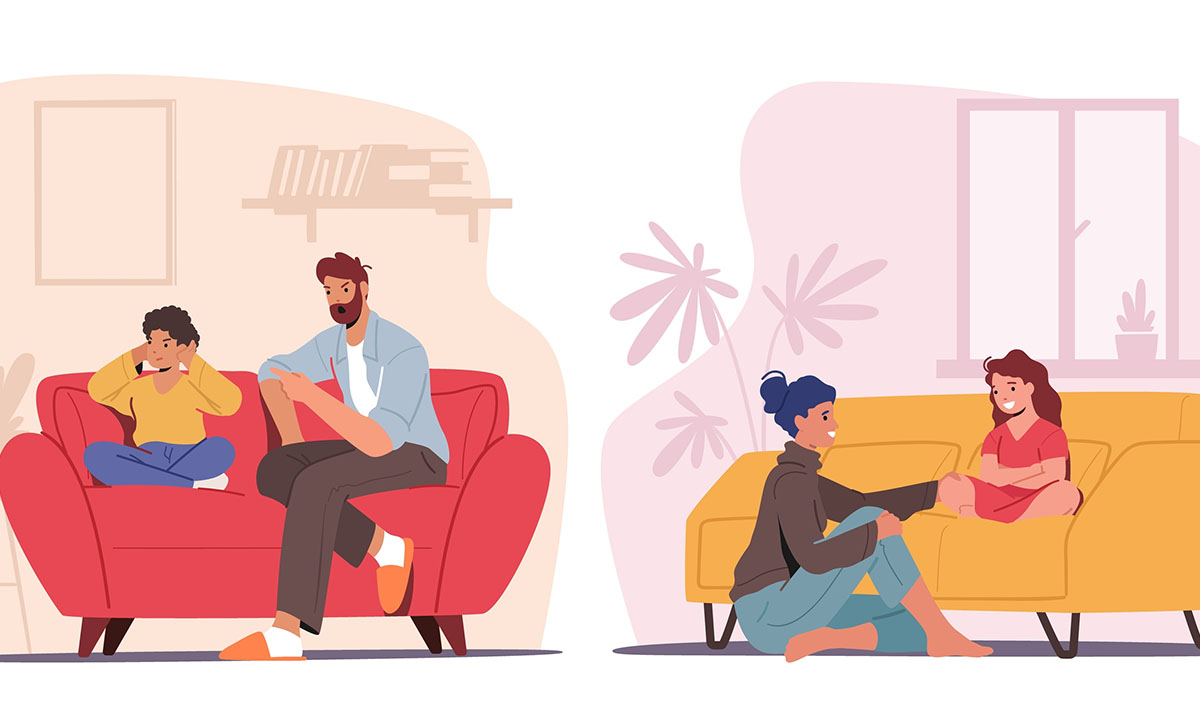 Why You Should Not Be Splitting Parental Responsibilities 50/50

As we enter into parenthood, it’s obvious that we are going to gain more parental responsibilities, that is a fact. There will be many sleepless nights shared between parents, feedings, play times, sleeping schedules, and so on and so forth, causing many parents to split the tasks, but is that the right way?

While it may seem like who is doing more is what matters, in the grand scheme of things, it’s much better to have a clear understanding of who does what, says Laura Silvertein, a couple’s therapist. And if you were wondering, she says she practices this with her own family.

According to her, there are a few reasons for this.

If you are a parent, then you already know that the sleep deprivation that comes with the job can really weigh on a relationship. You both now have far more to do, but less money to do so with, and on top of that, you are running on very little sleep. Silverstein explains that this has a lot to do with the various conflicts that arise. “Nobody is getting any sleep, there’s so much laundry, all those bottles need to be sterilized, and by the way, who’s rocking the baby to bed?” Silverstein says.

2. Everyone’s Doing Too Much.

While the results of the survey might seem odd, they sound about right to Silverstein, who says that when it comes down to it, both partners likely do feel like they are doing it all. “You come home from work, you’re exhausted, you feel like you can’t go another day without a full night’s sleep, but yet again you have to wake up in the middle of the night. It’s hard not to feel resentment if you see somebody sleeping in bed next to you, but guess what? They’re gonna wake up in 3 hours, too.”

3. Collaboration is better than the competition.

When you are constantly competing with one another, you are going to end up at odds with each other. “A high-conflict environment or a business relationship where you’re just going through the motions,” is how Silverstein describes it. She says to improve things to connect with your partner and work as a team.

“People have the greatest relationship satisfaction when they both have a clear understanding of the division of labor and household responsibilities. The deciding factor isn’t who does more, but the clarity around whose job it is to do what.” Silverstein explains. In her work, she provides her clients with a task list of all of the household chores, with 136 chores to complete the list. Then, she has them mark off who does what currently, and who would do what in an ideal world. Much like the survey, Silverstein says both partners tend to think they do it all. However, doing this often leads to a deeper discussion to find out a plan for who should be doing what.

Silverstein explains that the key is, to be honest, direct, and open in your communication. While every situation is different, just knowing what works for you and your family can do you a world of good.