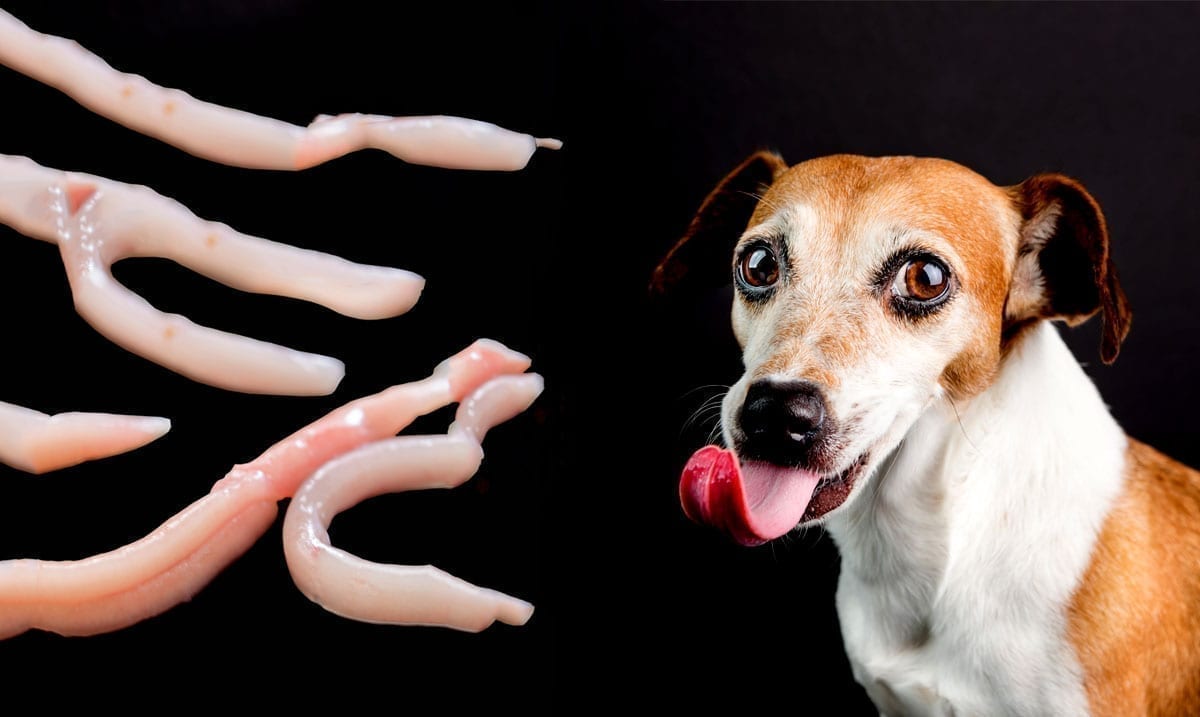 By Gerald Sinclair September 22, 2020 No Comments

While it might not be something that everyone cares about there are some parasites that dogs can pass on to us humans and well, they are worth being aware of. Sure, at the end of the day people will do what they want regardless but that doesn’t mean there isn’t a potential for some kind of issue to arise.

According to Dr. Neilanjan Nandi who spoke with NY Times and is an assistant professor of medicine at Drexel University College of Medicine most animals’ mouths are ‘host to an enormous oral microbiome of bacteria, viruses, and yeast.’ While dogs have things in their saliva that does help with their wounds and things of that nature, that doesn’t mean letting them lick your face or kiss your mouth is a good idea. I know, you might love them as if they were children but that doesn’t mean that they should be licking your face.

NY Times wrote as follows weighing in on this topic:

“When dog saliva touches intact human skin, especially in a healthy person, it is extremely unlikely to cause any problems, as there will be very little absorption through the skin,” Dr. Kaplan wrote in an email.

However, a dog’s saliva and pathogens can be absorbed more easily through the mucous membranes of a person’s nose, mouth, and eyes. Though illnesses transmitted this way are rare, Dr. Kaplan said it was best to avoid having your dog lick those parts of your face.

John Oxford, a professor of virology at Queen Mary University of London and an expert in microbiology, said he would never let a dog lick his face, The Hippocratic Post reported.

“It is not just what is carried in saliva,” he said. “Dogs spend half of their life with their noses in nasty corners or hovering over dog droppings so their muzzles are full of bacteria, viruses and germs of all sorts.”

Other infections, such as hookworms and roundworms, can be transmitted in a practice called coprophagia, in which animals ingest one another’s stool or by licking each others’ anuses, Dr. Nandi said in an email.

Dr. Joe Kinnarney, the immediate past president of the American Veterinary Medical Association, said in an interview that one study calculated that a puppy could have as many as 20 million to 30 million roundworm eggs in its intestinal tract in one week. He said a client’s child at his practice in Greensboro, N.C., nearly lost an eye from a roundworm infection.

It is conceivable that a dog with fecal material in its mouth could transmit an intestinal parasite to a human through licking, but that is rare, Dr. Sarah Proctor, a clinical assistant professor and the director of the veterinary technology program at the University of New Hampshire, said in an email.

We’ve heard many people say time and time again that dogs’ mouths were cleaner than our own but that in itself isn’t necessarily true. Because of how different the bacteria is that you’d find in a dog’s mouth comparing theirs with ours probably shouldn’t even be something we’re doing, honestly. Yes, most of the bacteria in their mouths are safe and perfectly harmless but that doesn’t mean all of them are.

PetMD wrote as follows breaking down some of the bacteria that can be found in our pets mouths:

Pastuerella is a normal inhabitant of the mouth in cats and dogs that can cause skin, lymph node and, sometimes, more severe infections. Bartonella henselae, a bacterium that is transmitted to cats from infected fleas via their feces. It is the cause of a severe skin and lymph node infection called cat-scratch-fever. The Center for Disease Control reports that most pastuerella and bartonella infections are the result scratches. Little data are available to substantiate that being licked by a pet is a major means of infection.

Salmonella, E. coli, Clostridia and Campylobacter are intestinal bacteria of pets that can cause severe intestinal disease in humans. The pets can be free of symptoms yet pass these bacteria in their feces (poop). Most human infection is generally due to oral contact of hands contaminated by the pet’s feces or fecal residue. Because pets lick their anus (butt), these bacteria can also be present in the mouth. Facial and lip licking is a potential route of infection from pet to human. Again, there is little proof that this is actually a major means of transmission.

Pets are hosts for many parasitic worms and single-celled parasites. Human infection from these parasites can result in intestinal disease, skin problems, blindness, and brain disorders. Pets may live with these parasites in their intestines with no signs of illness. But eggs passed in the pet’s feces can infect humans. Like bacteria, the major route of infection to humans is fecal-oral. Pets that have licked their anus can potentially pass the parasite eggs to humans during facial licking.

I know, big wet sloppy kisses from your pup might be the best but perhaps you should be thinking twice before getting them. At the end of the day, it’s all up to you but being aware of this kind of thing doesn’t hurt. Do you let dogs kiss you on the face?