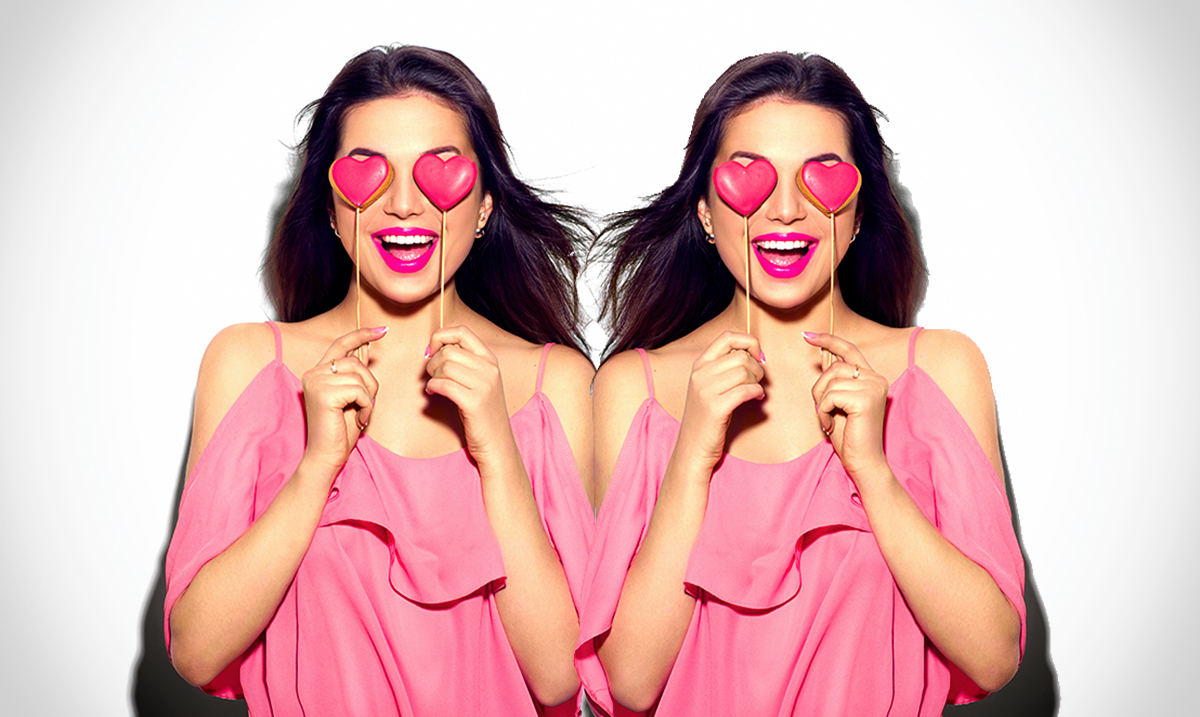 By Gerald SinclairOctober 7, 2019No Comments

Being in a relationship is a beautiful thing but far too often we end up thinking that love itself is enough to make a person feel whole. Just because you’re in love doesn’t mean all of your problems are going to just melt away.

When you see a single woman you might think she’s missing out but the truth is those who choose to be single aren’t unhappy, they’re enjoying themselves whether you can see it or not. People who spend long periods of time being single are the most progressed and are far more capable of being independent than others. They are comfortable with themselves and able to embrace solitude in ways most people could not imagine.

Single people choose to live life for themselves and don’t have anyone holding them back from chasing their dreams. They get themselves in order before allowing love to come into their lives which is something many people can serve to learn from. Rather than pushing themselves to please others, they push themselves to please their own minds.

Sure, single people are missing out in some ways, but they are prospering in others. They are able to find happiness on their own and then grow from there rather than placing all of their hopes in the hands of someone who might end up letting them down. They don’t need to be validated by others, they just need to keep their own will going.

While their freedom isn’t the best part of their lives, it is a big part. The things they choose to do with their freedom allow them to become who they want to be in life before choosing whether settling down is an option. They Don’t have to live their lives by the values of others. These women choose their own paths and I see nothing wrong with that.

They can go eat at a fancy restaurant without having to wonder what someone sitting across the table is thinking, and they can spend their nights doing whatever they feel is necessary, limits are nonexistent in this kind of scenario. Most people who choose to be single love doing things on their own so being lonely isn’t usually an issue.

When they are ready and comfortable they might choose to dive into the world of relationships but that doesn’t mean they’re giving any of that other stuff up. They mature properly before letting the world tell them how to be and that is admirable regardless of who you are. If you’re a single person who likes being true to yourself, you know exactly what I am talking about.

There are lots of benefits to being single and you can hear about some of them in the video below. Sure, it’s not for everyone, but we shouldn’t judge those who choose to be single. Embrace who you are and if you want to be on your own, be on your own.