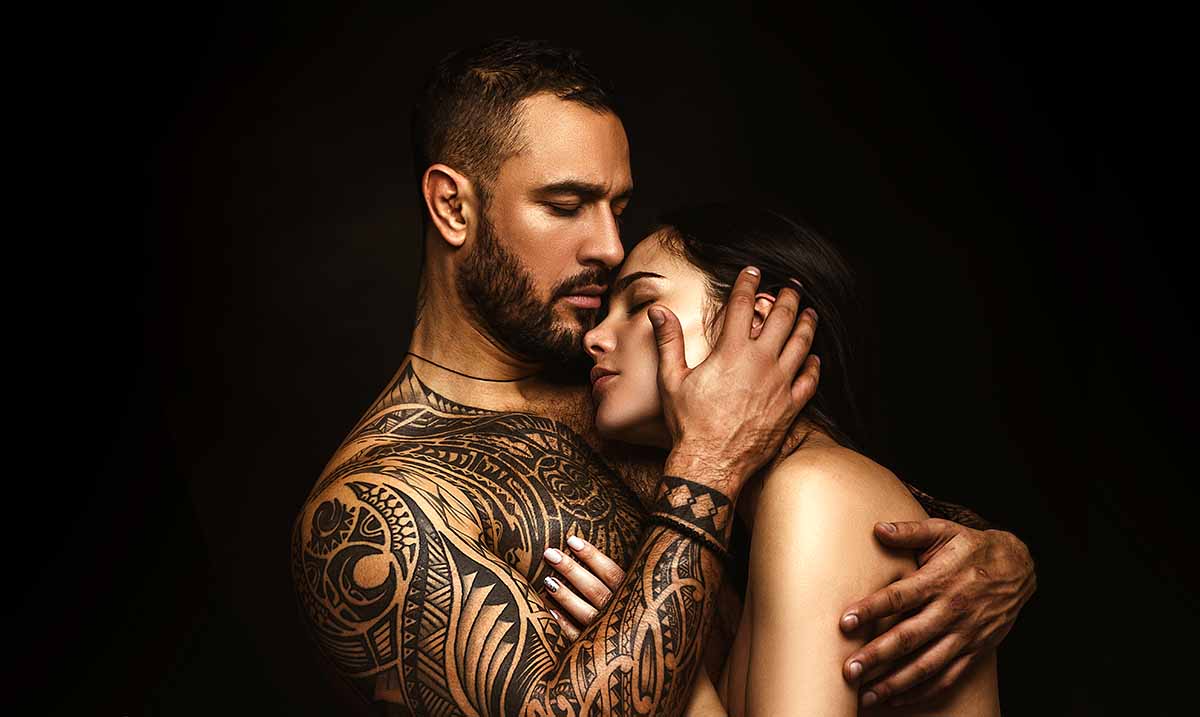 Why Women Find Avoidant Men to Be So Attractive

Have you ever chased after someone who was never emotionally there for you? If you have, you aren’t alone. For whatever reason, some of us find ourselves being drawn to avoidant men, and just can’t seem to pull ourselves away.

“Too often, the thing you want most is the one thing you can’t have. Desire leaves us heartbroken, it wears us out. Desire can wreck your life. ” – Meredith Grey, the infamous main character of Grey’s anatomy.

We can deny it all we want- but the thrill of the chase is real. It’s hardwired into our DNA, and while it can be helpful to get us motivated to reach a seemingly unreachable goal- it can be detrimental to us when we are chasing after someone that just doesn’t share the same interest.

In one moment, we may be a strong, independent woman, and in another, that new connection that we were starting to get close to pulls away. Instead of leaving it be and letting them go- we continue to try to reach out. We may call them numerous times, only to be sent to their voicemail, or text them only to get left on reading. Deep down, we know we haven’t done anything wrong- but for whatever reason, we are being avoided.

Rather than let go and chalk it up to “their loss,” as we truly should, because no one deserves to be ghosted, we continue to reach out. For whatever reason, this person has become exponentially more attractive and desirable. Why? Because we want what we can’t have.

Everyone loves a good challenge, right?

Erika Ettin, the founder of a dating website called ‘A Little Nudge,’ has a theory about this. According to her, “The less someone responds or reciprocates to one’s advances, the more perceived value the pursuer thinks this person has. So, we try harder since this person must be ‘worth it’ if he or she is in such high demand- in other words, this person is a scarce resource.”

And while one part of ourselves may think that someone is more valuable because people seem to want them around, if someone isn’t responding to you after they have clearly shown interest, it doesn’t mean they hold a higher value. Instead, they are rude and don’t know how to properly communicate.

It becomes similar to an addiction when you are dealing with an avoidant person. And when they return after a period of being away- we feel rewarded, or worthy. For a moment, we have a release of dopamine, and all is right in the world. However, an avoidant person will likely pull back again, and so the cycle continues.

Then, we await our next reward. “When will they return?” we ask ourselves.

When the truth is- we deserve far more than that! In all reality- this person isn’t a reward.

It’s not only okay to walk away from a situation like this, it is recommended. If we don’t honor ourselves and demand respect for our peace- who will?

Being with someone and not knowing where you stand can be hell. You should never hold onto someone who is making you an option, especially if you have prioritized them.

No matter what you believe- there is someone out there that will value you, support you, and never make you question your worth.

And the moment you start believing that is the moment you push yourself in their direction. It has been said that we attract what we believe we deserve. So let me say this louder for the people in the back: YOU DESERVE & ARE WORTHY OF HAPPINESS!

By breaking the cycle, you subconsciously affirm that to yourself. It may take a moment of reflection and healing, but once this sinks in, your love life will change for the better.