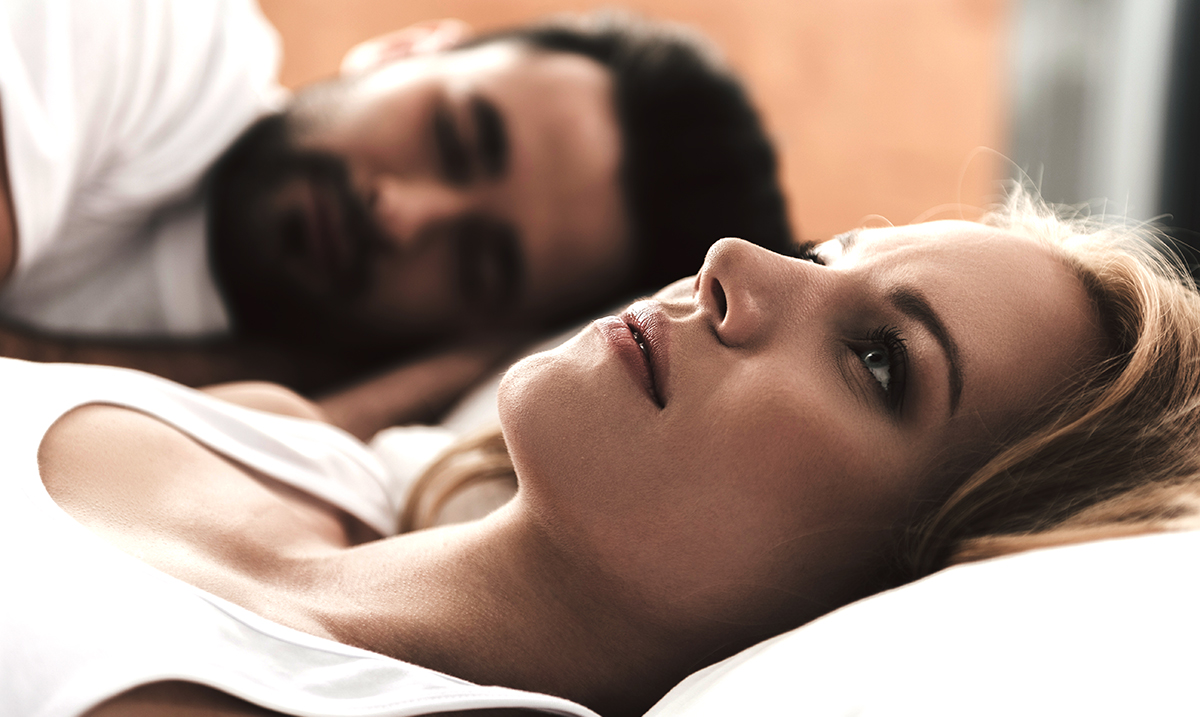 Marriage is not an easy endeavor, and while none of us get married with the intention of divorce, it does happen in some cases. However, when it comes to who makes the final call, it seems that women are the most likely.

In fact, in the U.S., women are 70% more likely to ask for a divorce than a man is. In the UK, around 62% of the divorces that are petitioned, are petitioned by the wife. Of the 70% of women from the U.S. that seek a divorce, 90% of those women are college-educated. But, why is it that women seem to be initiating divorce at a disproportionate rate to men? Well, there actually are a few reasons.

Before the modern era, women were not as prevalent in the workforce. Many women were dependent on their husbands to get by financially, and because of that, even in cases where the divorce was likely necessary- it just wasn’t practical. Fast-forward to modern times, and now women are not only holding down full-time jobs, but they are also still carrying the brunt of the other household responsibilities.

In many homes, women still are doing the majority of the housework, child care, and cooking, all while juggling the same workload as their husbands. In a 2019 report from the U.S. Bureau of Labor Statistics, 20% of men did housework, while 49% of women did. To add insult to injury, a study published in the journal Personality and Social Psychology discovered that if women earned 40% of the household income or more, their husbands experienced psychological distress.

Additionally, you have to take into account that women are typically the ones who carry the emotional weight of the marriage. Men aren’t always the best at communicating or at managing their emotions-which places the emotional burden of the relationship on the woman’s back.

Over time, this immense weight can grow to be too much, with many women (70%) choosing to walk away. Oftentimes, women are more likely to take action when something is awry in the marriage, while their husbands may be less likely to acknowledge it. In turn, many women are pushed in the direction of divorce.