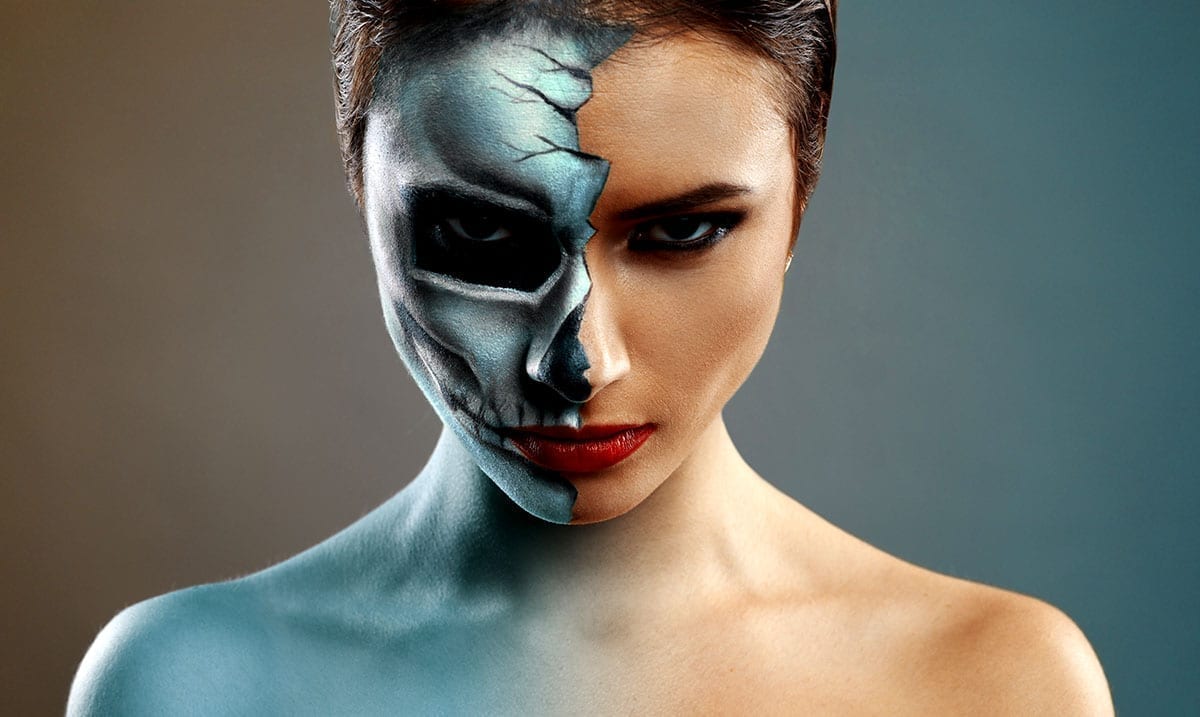 Why We Dress Up On Halloween

By Gerald Sinclair October 31, 2020 No Comments

Halloween is a holiday many people look forward to and while in this day and age we dress up as whatever we want all the while having fun with it, in the past things were not so lighthearted. There is a reason why we dress up this time of year and it’s quite interesting.

For those who might not be aware, we dress up on Halloween now out of tradition and for fun but back when this began it was done to confuse the spirits who came back to our world while the veil was at its thinnest. You see, Halloween is essentially Samhain which is a Pagan festival from the Celtic tradition. If you’ve ever looked up why we do things like giving out candy and so forth during the spooky season, you likely know how much meaning these small things hold.

As time has passed what Halloween is has come forth from the mixing of many different traditions across several different cultures and things of the sort. It is thought that on the night of Halloween the dead are able to walk among us and in order to remain safe, we ‘dress up’ so that we blend in. If someone is dressed up as a monster, the monsters walking our planet will not be able to figure them out. The real spirits, demons, entities, or whatever you want to call them will not be able to pick you out from the rest and those looking for revenge against us will not be able to find us during their only chance back here on Earth.

At the moment, Halloween costumes are a big business. They make a lot of money for the companies that sell them and while they may only be something we wear once each year, they are always looked forward to. While this holiday, as it is now, is not what it once was but it is something that so many truly enjoy.

CNN wrote as follows breaking down some of the history of wearing costumes for Halloween:

It was believed that, during the festival, the world of the gods became visible to humans, resulting in supernatural mischief. Some people offered treats and food to the gods, while other wore disguises — such as animal skins and heads — so that wandering spirits might mistake them for one of their own.

“Hiding behind their costumes, villagers often played pranks on one another, but blamed the spirits,” Bannatyne said. “Masks and cover-ups came to be seen as means to get away with things. That’s continued throughout Halloween’s evolution.”

Christianity adopted October 31 as a holiday in the 11th century, as part of efforts to reframe pagan celebrations as its own. Indeed, the name “Halloween” derives from “All Hallows Eve,” or the day before All Saints’ Day (November 1). But many of the folkloristic aspects of Samhain were incorporated and passed on — costumes included.

In medieval England and Ireland, people would dress up in outfits symbolizing the souls of the dead, going from house to house to gather treats or spice-filled “soul cakes” on their behalf (a Christian custom known as “souling”). From the late 15th century, people started wearing spooky outfits to personify winter spirits or demons, and would recite verses, songs and folk plays in exchange for food (a practice known as “mumming”).

As the first wave of Irish and Scottish immigrants began arriving in the US in the 18th century, Halloween superstitions, traditions, and costumes migrated with them.

“People in rural America really embraced its pagan roots, and the idea of it as a dark occasion, centered around death,” she said in a phone interview. “They wore scary, frightening get-ups, which were made at home with whatever was on hand: sheets, makeup, improvised masks.

“Anonymity was a big part of the costumes,” she added. “The whole point of dressing up was to be completely in disguise.”

Do you dress up for Halloween or is it something you’ve outgrown? I for one think I will always dress up on some level. Halloween really is a marvelous holiday.