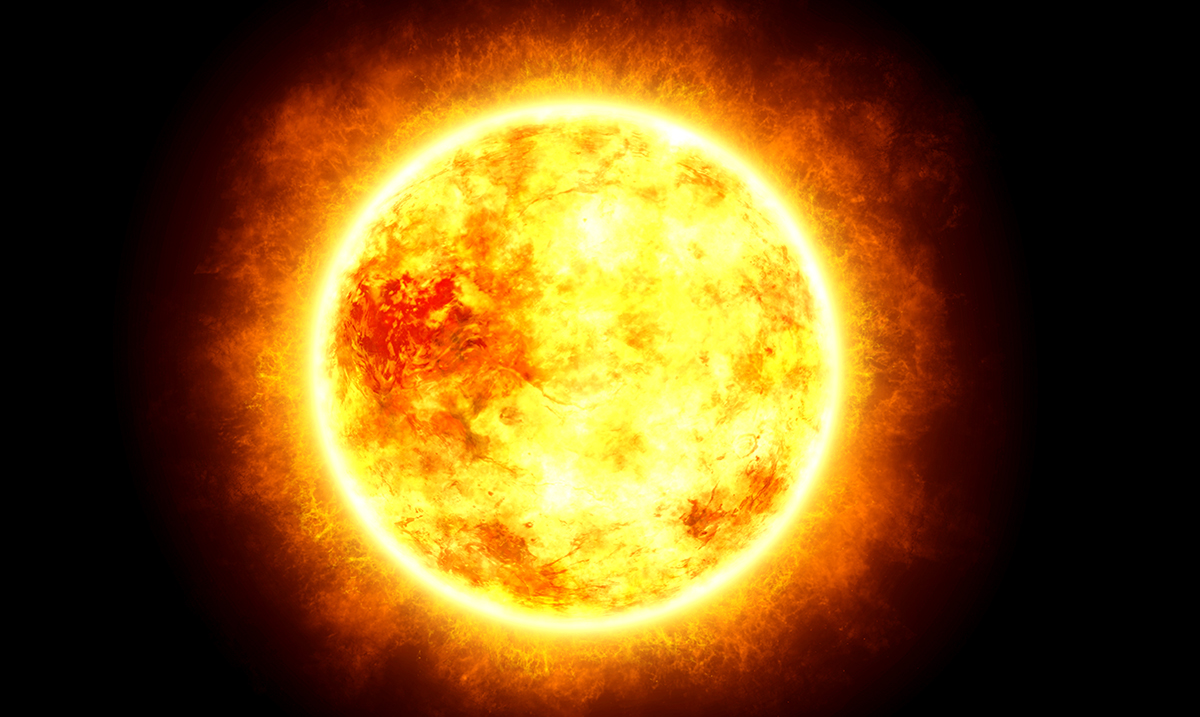 By Gerald SinclairSeptember 21, 2019No Comments

While trash is a big issue across the globe and waste in many forms is just sitting here unable to decompose we are not doing much about it. Some people believe we should designate one spot for all of it while others thing we need to come up with new means of getting rid of it but what options are out there?

Well, it seems there are tons of people all for shooting our trash into the Sun and allowing it to burn up, but why is that not an option? What would happen if we were to shoot trash into the Sun and why can’t we? There are lots of answers to these questions and none are as simple or clear-cut as you might want them to be.

To begin with, getting our waste to the Sun would prove to be a serious hassle, not only would it take a good bit of time, but it would also be a serious effort on our part. Reaching the speed we would need in order to actually break free from Earth and then the Sun in order to come into collision with it just wouldn’t be worth the fight it would bring forth.

Another important piece of information is the cost of doing such things. Launching rockets is not cheap, and we are overflowing with waste. In the end, we would be losing so much money that keeping such a project going would not be possible. The concept alone would be and is doomed from the get-go.

BBC reported as follows on the topic at hand:

As Andrew Pontzen of University College London points out, it costs $200m (£143m) to get the Ariane V rocket into an orbit ready to travel further into space. With a payload of approximately 7,000kg, that works out at around $41,000 (£29,000) per kilogram. A hefty price to pay for a few plastic wrappers and a bottle or two.

In the coming decade, commercial operations like SpaceX hope to make cheaper rockets – closer to $90m per launch – and in the far future, space elevators might be an option too.

But even then, the Sun is 93 million miles away, and you’d still need an enormous amount of (expensive) fuel to get the rocket to plummet into the Sun if you took the direct route. Pontzen reckons that, unless you plan the mission very carefully, you’d need about 10 times more energy for the trip between Earth and the Sun’s surface than you’d already spent getting into orbit.

While the concept of merely throwing our trash into a huge ball of fire sounds like a good idea, it isn’t one that will work. We are just too far off from something of that nature and while in the future it could be possible, right now it is not. Sure, we’ve been to space a few times and have managed to do some pretty amazing things, but we’re still lightyears away from where we need to be regarding space exploration and travel in general.

To learn more on why blasting waste into the Sun isn’t possible for us right now please feel free to check out the video below. How do you feel about the concept itself? I for one think it sounds a bit sketchy.