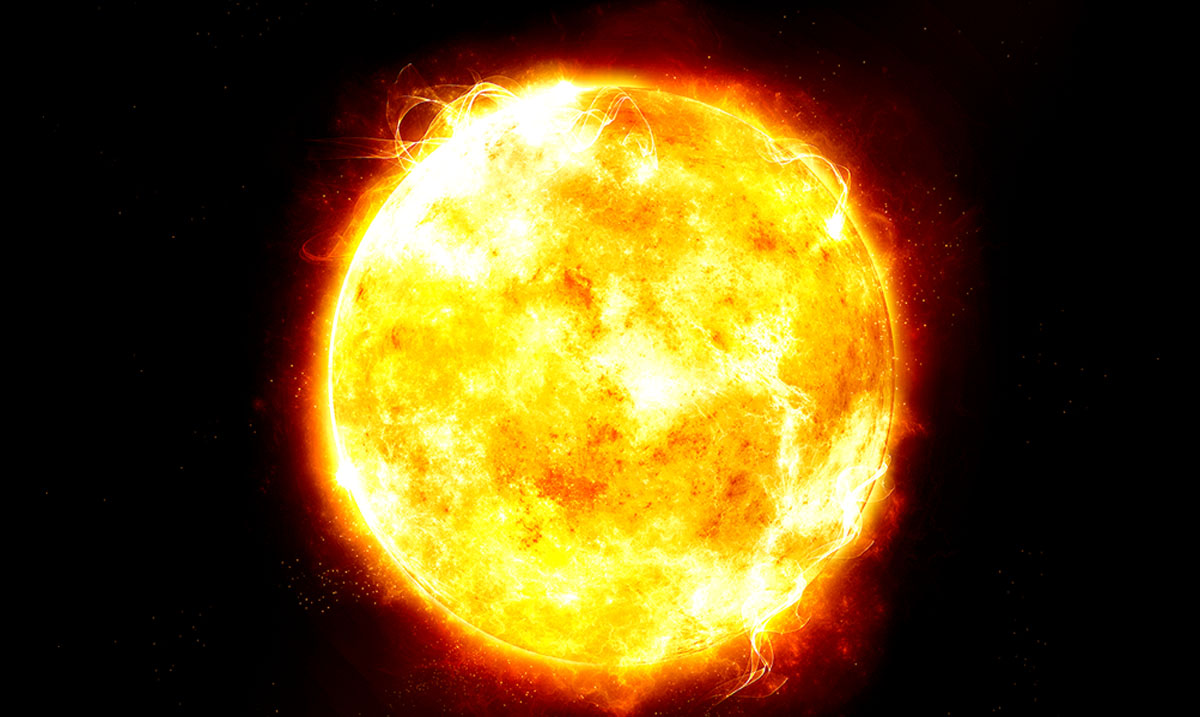 For those who might not be aware something is coming our way known as Grand Solar Minimum. This is something a lot of people have taken and ran with regarding the apocalypse itself. A Solar Minimum occurs once every eleven years or so and is a mere decrease in activity. Basically, sunspot counts slide down and things become a bit lackluster, to say the least. According to NASA sunspot counts were quite high back in 2014 and 2019-2020 should be the low point we see this go around.

That being said, experts on the GSM believe there is a much bigger Solar Minimum on its way, the ‘Grand Solar Minimum.’ David DuByne is one of those people working to spread awareness for the GSM and for those we are not familiar with him, he is the creator and host of Mini Ice Age Conversations Podcast. He says that GSM happens about once every four hundred years and that grain will decline because of it. This from there will cause a rise in food prices and so much more.

DuByne wrote as follows for the website Medium not too long ago in regards to GSM:

“The excuse given by the corporate mainstream media for all the record snowfalls and record cold events is because it’s warmer in the Arctic or it’s warmer in the oceans. If that were true, then 1998, which I’ve put an orange box around, should have seen exact same events happening. We should have seen record snowfalls everywhere during that time, but we didn’t. That orange box is where we were several years ago. Now globally we are down at the gray arrow, and as shown, global temperatures are decreasing, compared to the previous peak.”

The harsh conditions DuByne things the GSM will bring are not going to do anyone any favors. DuByne event wrote a book about all of this titled ‘Climate Revolution,’ while it isn’t necessarily that long, it holds more information on how the Sun drives our climate in mappable patterns, and outlines the issues we can face moving from 2019 through to the years of 2030-2035. While this is a bit of a broad spectrum if you take the time to listen to the video below you will become much more aware of what could be before us.