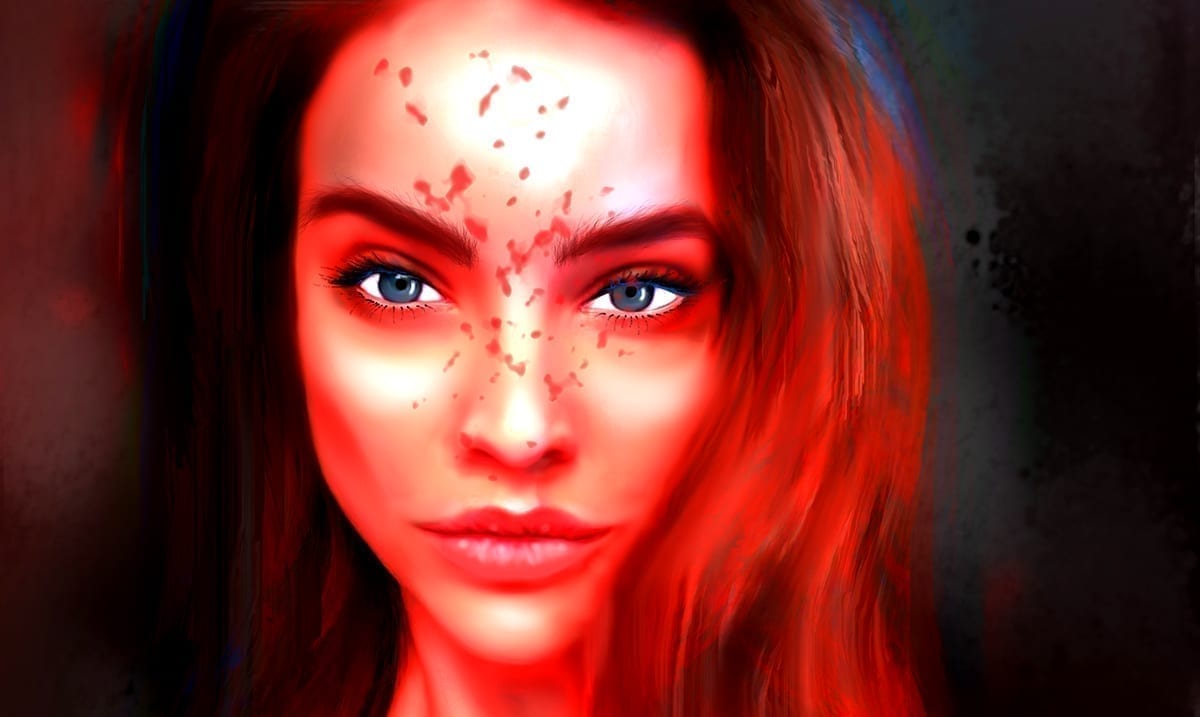 Why The Strongest Women Often End Up With Weakest Men

If you haven’t already noticed it seems like strong women almost always end up with weak men. This isn’t necessarily a bad thing but it is something that lots of people have picked up on.

The sad thing about this is that a lot of the time those weak men cause the relationship to turn toxic for a lot of reasons. When it comes to looking for someone to be with, we should be looking for people who match our energies but for many, that’s not what stands out to them. If you’re a strong woman and wondering why you often end up with men who refuse to see your worth and aren’t on your level the things below might be contributing factors.

7 Reasons Why Strong Women Often End Up With Weak Men:

1. Weak men are more direct with how they approach women.

While it might not always seem like it weak men are more adventurous with how they speak. They are more willing to approach women and talk to them. They are usually quicker to come out and show interest than others.

2. Strong women look for the best in others.

Strong women often do their best to see the good in others. They don’t really look for the bad like others do. While this is a good trait when it comes to love it can set them up to fail.

3. Weak men look for someone who they can benefit from.

Weaker men often try to benefit from others which is the case when it comes to the strong women in their lives. They will feed off of them for as long as they can. The more they can gain the better in their eyes.

4. Strong women don’t open up in the same ways.

Strong women are very different in how they carry themselves and how they open up. Because they are more of a struggle to get close to weaker men target them because they know once they get close it’s hard for the strong woman to let go of them. This is a tactic we should all be aware of.

5. Weak men are sometimes drawn in by the confidence these women carry.

Weak men love seeing confidence in women. I know, that might sound a bit crazy but it’s true. They see it as something they can take away from her, and they will do exactly that if given the chance.

6. Strong women sometimes don’t realize how weak these men are until they’ve gotten in too deep.

Strong women as noted above sometimes let people too close without noticing it and when they realize these men are as weak as they are it’s too late for them to let go easily. Just because they’re strong women does not mean they do not get attached.

Sometimes strong women end up falling for people they think they can fix and their urge to help gets the best of them. Instead of letting him stand on his own she will shelter him and it will backfire towards her when she’s not expecting it to. This is just how things are sometimes.