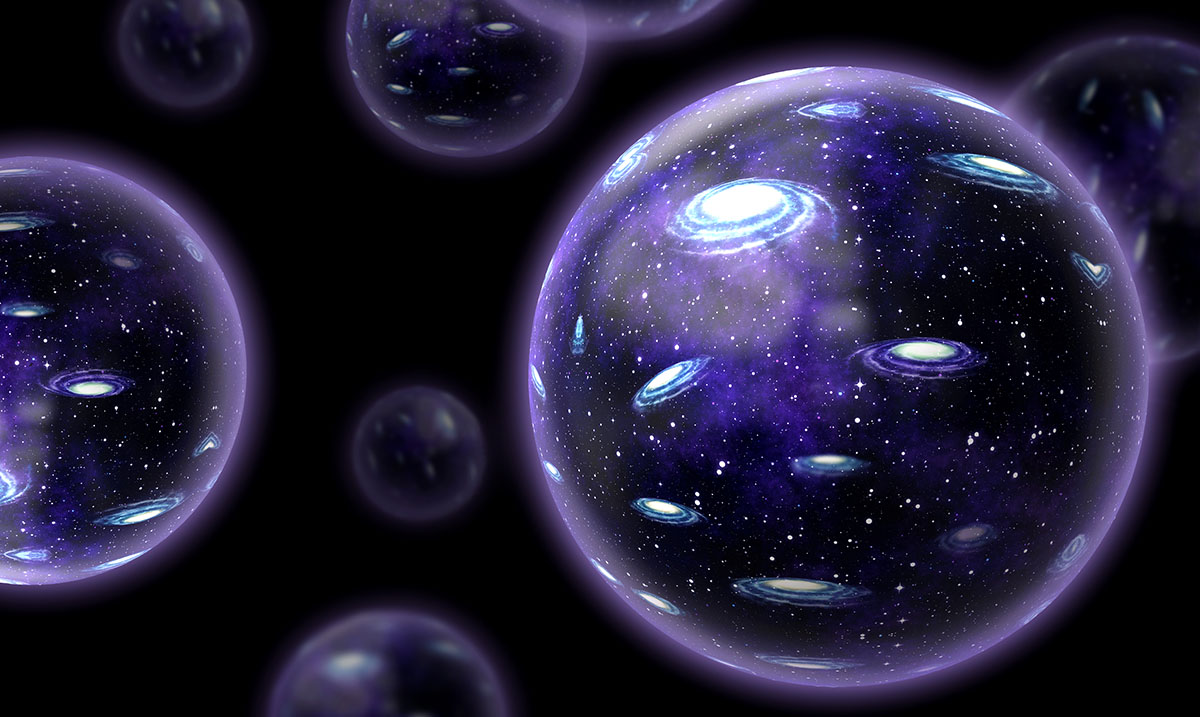 Why Scientists Believe The Multiverse Is Actually Real

By Harley MansonOctober 6, 2022No Comments

For quite some time, physicists and scientists have speculated that we are not the only ones in the vast realm of space. On the contrary, according to the multiverse theory, we are merely one universe in and endless an infinite string of galaxies.

Even though some scientists shake their heads at this theory, some of the greatest minds in the scientific community have asserted that the theory is based on sound physics. Some experts have speculated that it’s far more likely that we live in a multiverse than there is that we don’t.

One reason behind the notion that the multiverse exists is that if the big bang is what produced our universe, then it only makes sense that there is an ever-growing and expanding web of galaxies and universes.

“Our understanding of reality is not complete, by far,” says Andrei Linde, a Stanford University physicist. “Reality exists independently of us.”

In the 1920s, scientists observed that there were endless spirals and ellipticals in the sky and entire galaxies. However, the further away the galaxy was, the more its light was shiftedinto longer wavelengths. This was interpreted in many ways, but the major conclusion was that the Universe was expanding. Think of a ball of yeast bread dough that continues to rise and expand. The holes in the dough could be the galaxies and the longer the dough rises, the more holes develop in the dough.

Another layer to this theory is based on mathematics. In nature, mathematically, there is somewhat of a formula that can predict and describe how the matter will behave. According to phycisist Hugh Everett, based on this, we can conclude that there are multiple parallell Earths in the Universe.

While there are many good theories backed by good physics, for now, there is no irrefutable proof that the multiverse exists. So, for now, we can only theorize. However, if they do exist, perhaps one day we can find a way to travel to different universes in time and space. Sadly, that isn’t likely to happen in our lifetime, but a girl can dream, right?