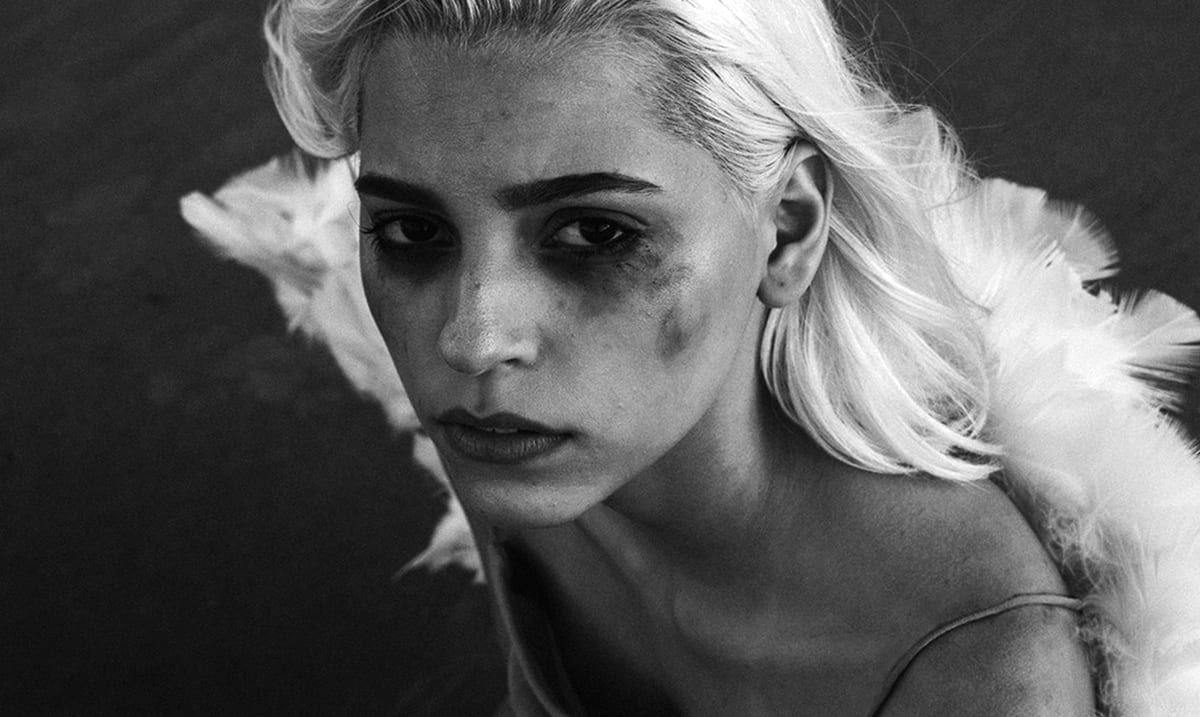 Why Powerful Women Are Emotionally Exhausted

Sometimes we think of powerful or strong women as a force no one can bring down or get to but that is not often the case. Just because someone is strong and able to hold their own does not mean that they are invincible.

I have noticed throughout the years that the most powerful, strongest, most amazing women are often the ones who are the most drained and in many cases also emotionally exhausted. They are not weak but they do have weaknesses and that is something we all need to remember. Sometimes even those who offer us the most help need a little help in return.

She might be fierce and she might never look as if she is going to fall, but she is going through a lot and dealing with more than most could ever imagine. She is not going to show you that she is facing problems, but you should pay attention and allow yourself to realize that they are there. She is stressed and dealing with things all on her own for the sake of those she cares for most.

Below I am going to go over some of the things that really set the powerful woman apart from the rest. These things feed into the reasons behind why they are drained and emotionally at their wits end most of the time. Sure, they don’t let it show but if you happen to see them when they’re at their worst you will know exactly what I am talking about.

8 Reasons Why Powerful Women Are Usually Emotionally Exhausted and Drained:

She is the kind of person who gives more than she receives. She is always doing things for other people and never letting anyone do anything for her. She gives without expecting anything in return which is fine but eventually that becomes too much.

She doesn’t know how to ask for something in return, and sometimes she deserves just that. She will be the one to go above and beyond for someone who won’t even bother to look her way. She is far kinder than she should be.

2. She lets toxic people stick around for too long.

She doesn’t do well with cutting people out of her life because she gives far more chances than she should. She always lets toxic people stick around for far longer than she should. She might finally cut ties when she has to, but she will hold on for as long as she can and that is one of her biggest downfalls.

3. She strives to be perfect.

She does her best to never falter. She strives to be perfect and really set a good example for those around her. You won’t see her insecure side or her vulnerabilities. The more time you spend with her the more apparent this will be.

5. She doesn’t put her own needs first.

She doesn’t put her own needs first. She takes care of everyone else and allows herself to fall behind the rest. She is always last and everyone else is always getting things that they need from her. She doesn’t practice self-care on the level that she should, and she doesn’t realize how important she truly is.

She believes that as long as the people she cares about are taken care of everything is fine, but the truth is she feels neglected because she is allowing others to put her in the position to where she neglects herself. She really needs to become more willing to say the word ‘no.’

6. She never lets her emotions out.

She doesn’t allow her emotions out. She bottles them all inside and keeps them to herself. The more people push the further away they drive her. She tries to hide the negative things away and deal with them when she is all on her own which is rarely ever a good thing.

7. She takes on more than she can handle.

She always goes out of her way to do things for other people. She tends to say yes even when she has a lot on her plate and is always running around doing things for the people in her life. While she does love being there for the people she cares for, she also needs time to herself here and there. Once again her saying ‘no’ is something she needs to work on.

8. She never asks for help.

She doesn’t ask other people for help. She does everything that she can all on her own and refuses to let others lend a helping hand. While this might be convenient for everyone else it really drives her to the edge big time.

Even when someone offers to help her she tends refuse it. She likes to feel needed and through getting things done on her own she feels like she is doing just that. This too is something she needs to work on.