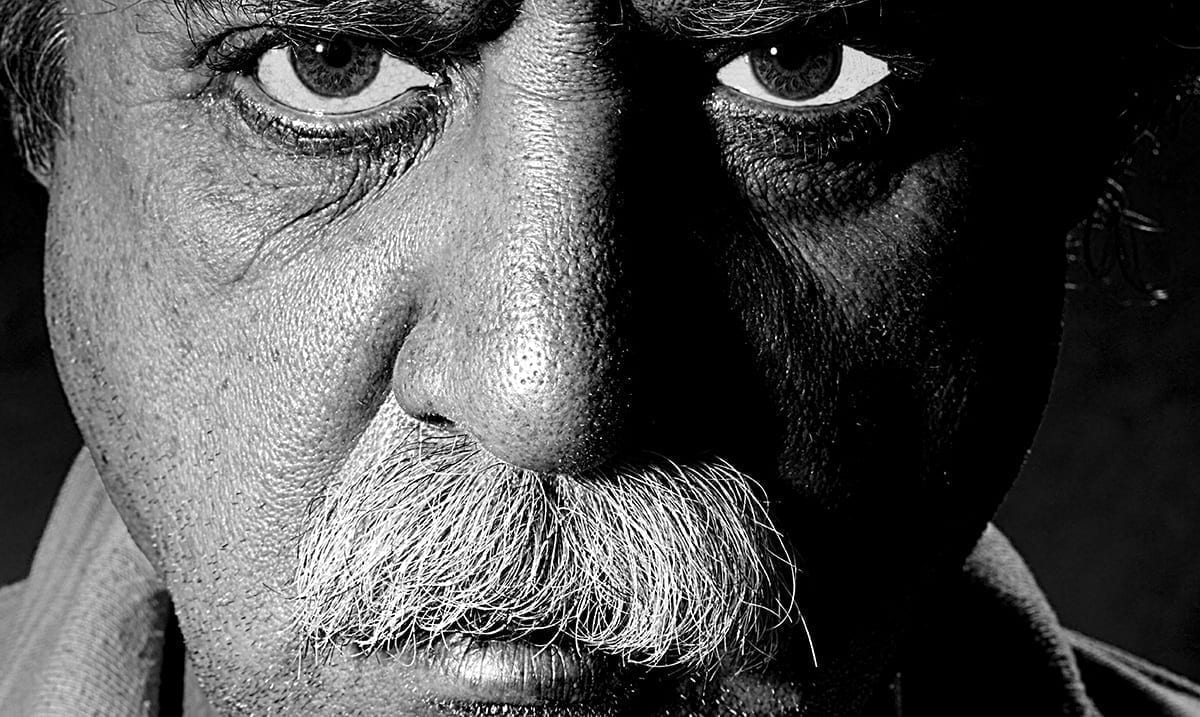 Why Narcissists Always Hurt The Ones They Love

Your narcissist might tell you that he or she loves you but because of his or her actions, you don’t feel it. It’s like this person has two people locked inside of him/her, isn’t it?

Well, when it comes to why narcissists seem to be so willing to hurt the people they ‘love’ there are lots of different things coming into play. After you face the abuse that comes with being so close to a narcissist, it can honestly be hard to trust anyone. These people give you the whole world, all you’ve ever wanted, and then they take off their masks and show you who they really are which is nothing like what you’d gotten so used to.

Narcissists are not the same as most other people, that we must understand. While their mental illness does not make it okay for them to treat others the way that they do, we should not ignore the fact that they are mentally ill if they are true narcissists. Because they have something a lot of people refer to as narcissistic personality disorder, they are quite low on the empathy scale. Sure, they may feel concerned for some from time to time but overall they don’t have the ability to truly understand what the things others are going through at their hands.

They hurt others because they don’t see things the way that we do. They see other people as a means of getting ahead versus someone to love or call a friend. You see, narcissists are manipulative and very self-serving. If they cannot benefit from having you around, they usually don’t bother to waste their time on you.

Since an empathic response often involves an unconscious assessment of one’s vulnerability to experiencing shame, the narcissist’s inhibition of an empathic response (“unwillingness”) may simply be self-protective. This also points to the affective limitations that accompany narcissistic personality disorder. Narcissists do not consciously feel a lack of empathy or experience an unwillingness to empathize. Instead, in many situations where one might expect them to empathize, their limitations activate a sense of helplessness—an imagined vulnerability— followed by scripted responses to shame, such as shame-fear (fear of loss of face) or shame-rage (protection from some trauma or imagined trauma from the past). [18]

Thus, if you are involved with someone whose behaviors are motivated by shame-avoidance, your task is to protect yourself since they will be consciously or unconsciously unwilling to empathize with you. Commonly, heartbroken people explain their relationship rupture as due to their former partner’s “lack of empathy,” concluding they had been in love with a narcissist. However, it is possible to respond to our own shame by attacking the other who could not provide what we needed in the first place, given their restricted emotional freedom. Instead, by accepting our disappointment and misdirection, and looking inside ourselves, we can learn because we have the emotional resources and willingness that enable us to do so.

There are tons of different shapes and sizes when it comes to narcissists and well, they aren’t all the same like most would assume. Some are more manipulative than others and there are many that seem to be much milder than you’d expect. For more information on the topic at hand, take a peek at the video below.