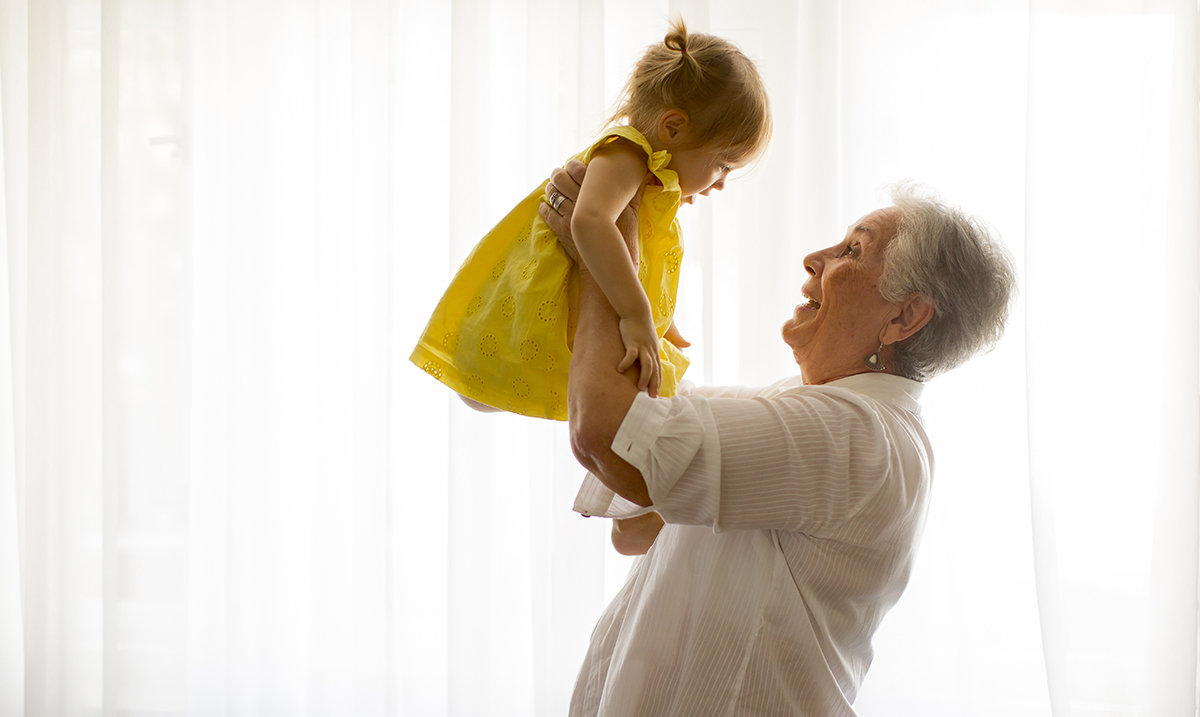 Why Maternal Grandmothers Are So Important to Their Grandchildren

By Harley MansonNovember 17, 2021No Comments

And while there will always be exceptions to everything, scientific surveys and anecdotal evidence do support the fact that maternal grandmothers seem to be closer to their grandkids.

Part of the scientific theory behind why maternal grandmothers develop closer relationships with their grandkids is based on the fact that mothers are 100% certain of the fact that they are the biological parent. In some cases, the father may have uncertainty about that.

Paternal grandfathers have their doubts as well, while the maternal grandmother holds no doubts whatsoever. There are other important factors to be considered as well. Geographical closeness is an important factor, along with personality and economic status.

And while there are relationships that weaken over time, studies have shown that the bond between maternal grandmother and grandchild continues to hold strong, well into the teenage years. A major study of British teens went as far as to show that the maternal grandmother was most often the most important family member to their grandchild outside of their immediate family.

One of the main driving factors behind this, the study asserts, is because the grandmothers (maternal) were the ones who discussed the child’s future with them and also the person who gave them good advice.

Regardless of all of the science, since children and their mothers have a unique relationship, it’s only normal that the maternal grandmother would as well. It’s basically like having a second mother who is more understanding and less likely to become angry at you for making a simple mistake.

Grandmothers are oftentimes more understanding, accepting, and willing to give advice and tips that the parent may not. Additionally, maternal grandmothers are more likely to be patient with their grandchild.

No matter where you may stand on science, if you had a close maternal grandmother, then you likely know exactly what I mean.